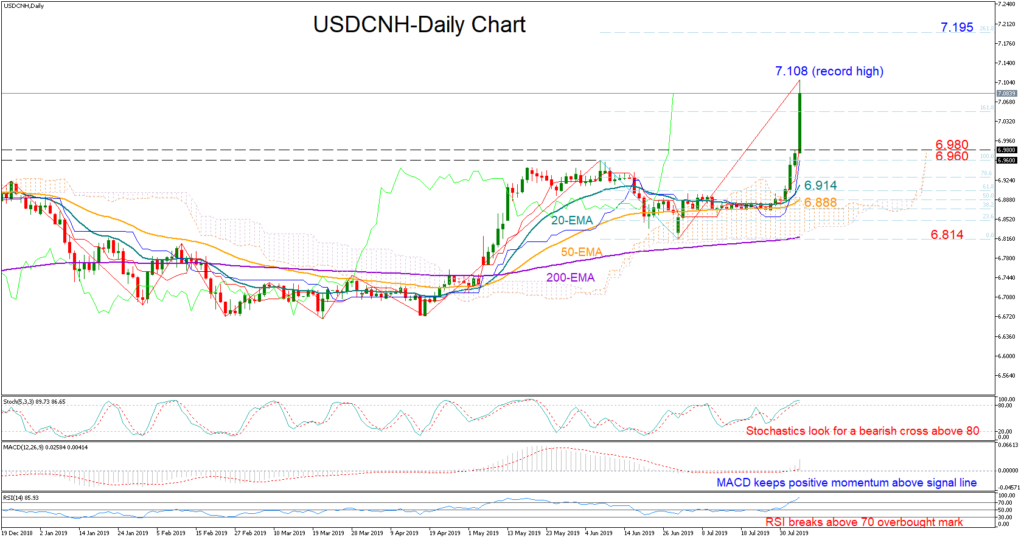 USD/CNH skyrocketed above the symbolic 7.00 level on Monday and to all-time-highs after breaking the crucial 6.960-6.980 ceiling. 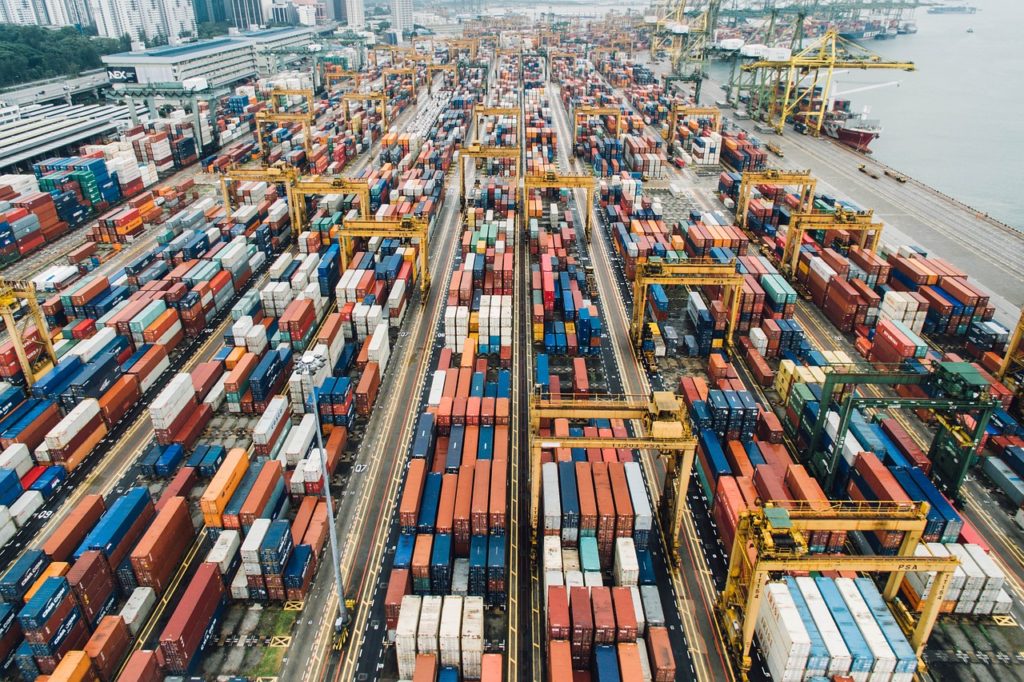 Trade figures from the world’s second-largest economy will be released early on Friday. 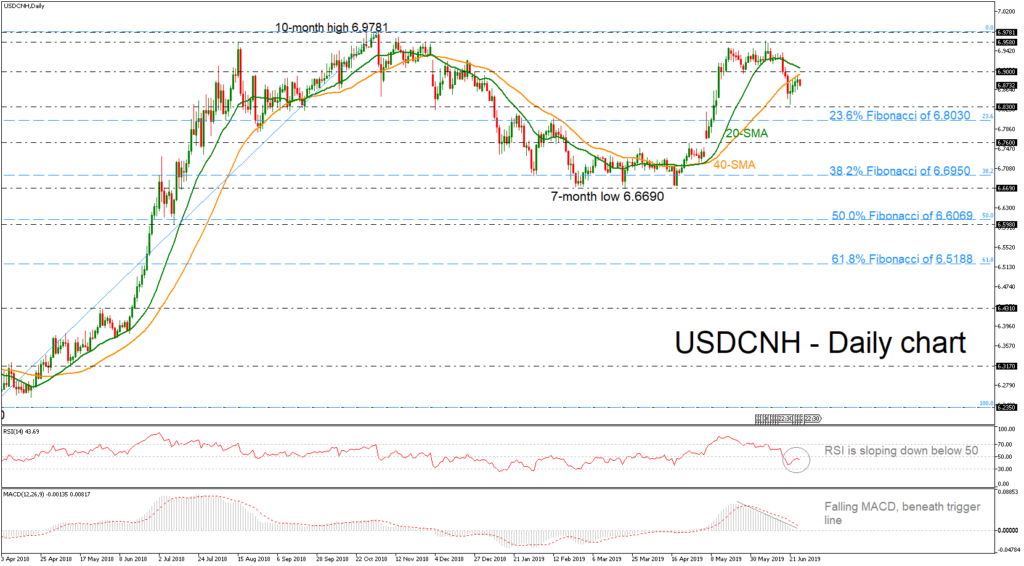 USD/CNH had a bearish start on Thursday, with the price remaining below the crucial support of the 6.9000 level. 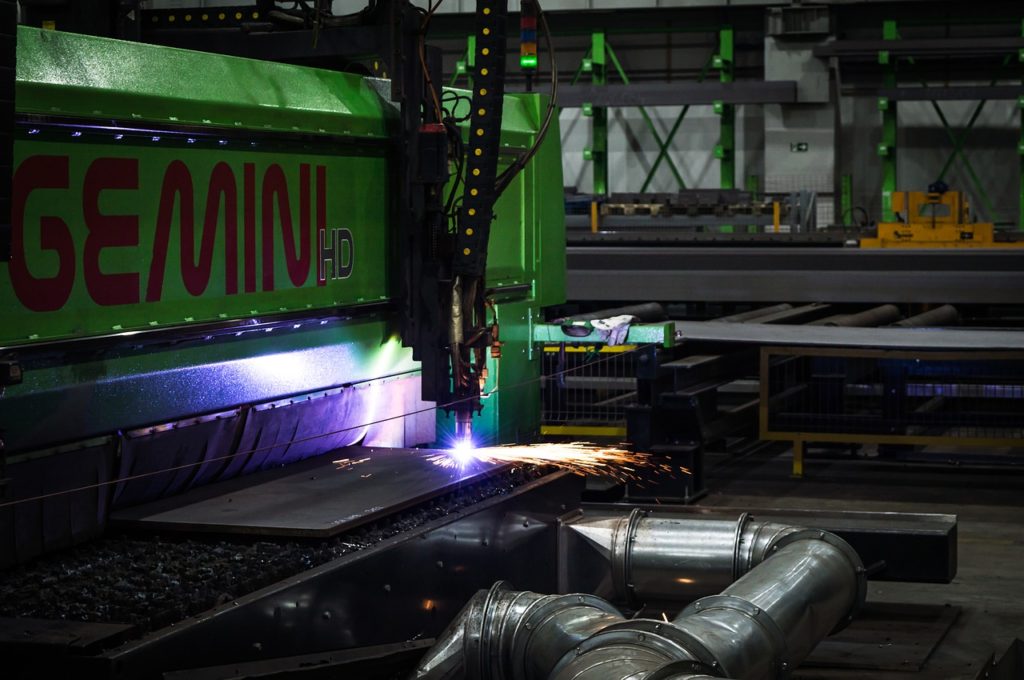 Manufacturing PMI out of China in the coming days will provide investors with the first indication of how the world’s second-largest economy performed in May. 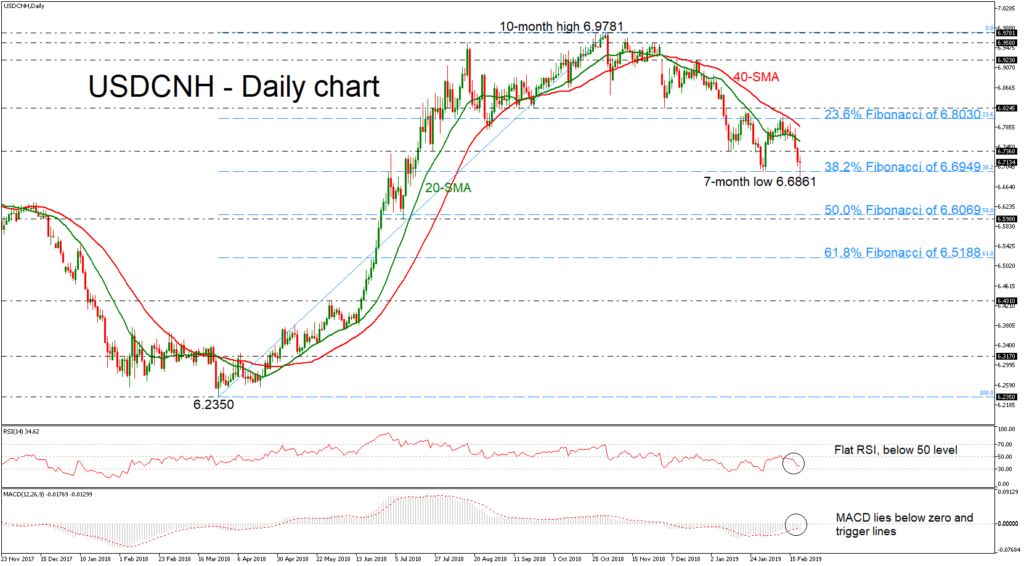 USD/CNH had a strong bearish start on Thursday, with the price falling below crucial support of the 38.2% Fibonacci retracement level. 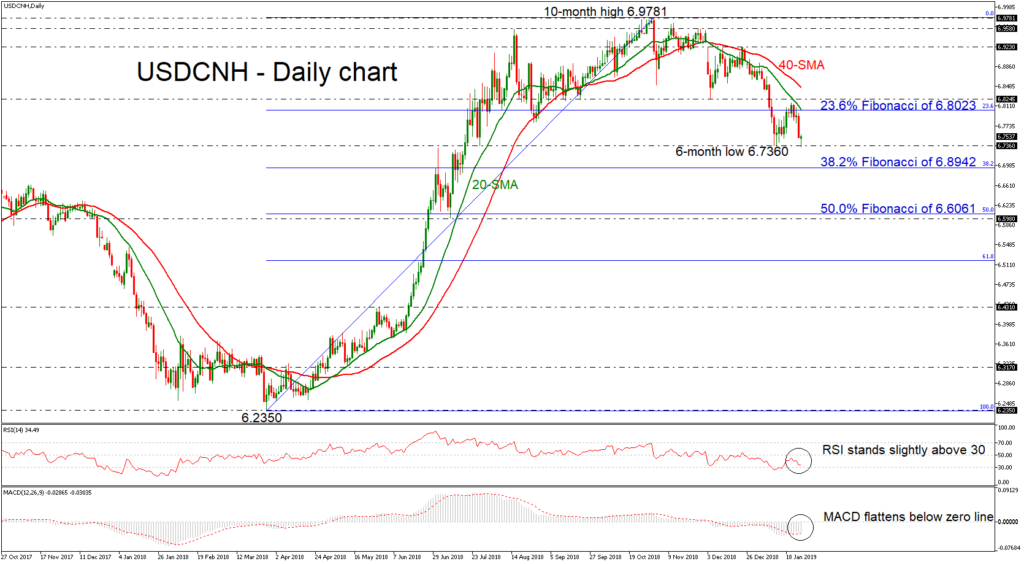 USD/CNH had a bearish start on Monday, with the price touching crucial support at the six-month low of 6.7360. 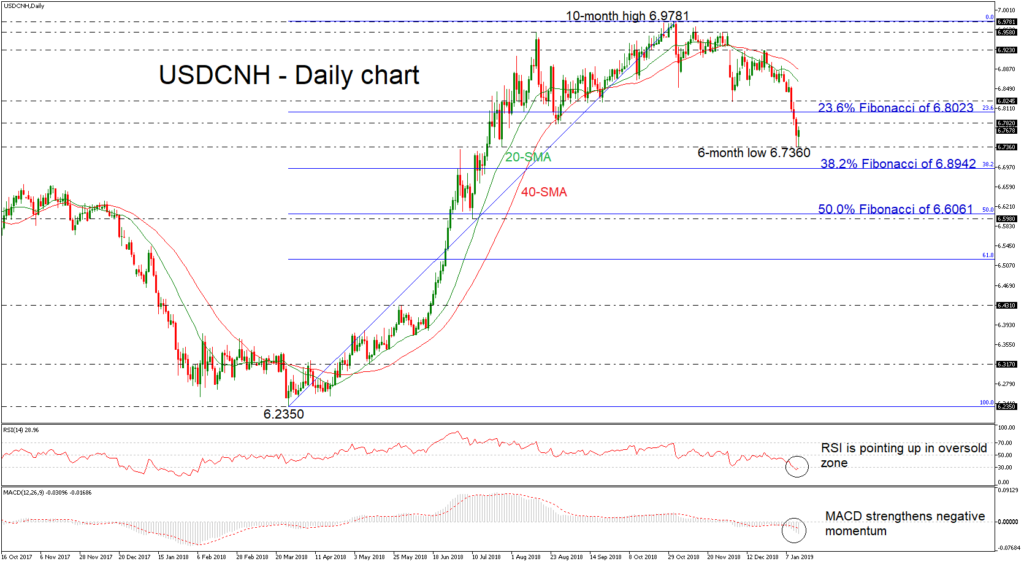 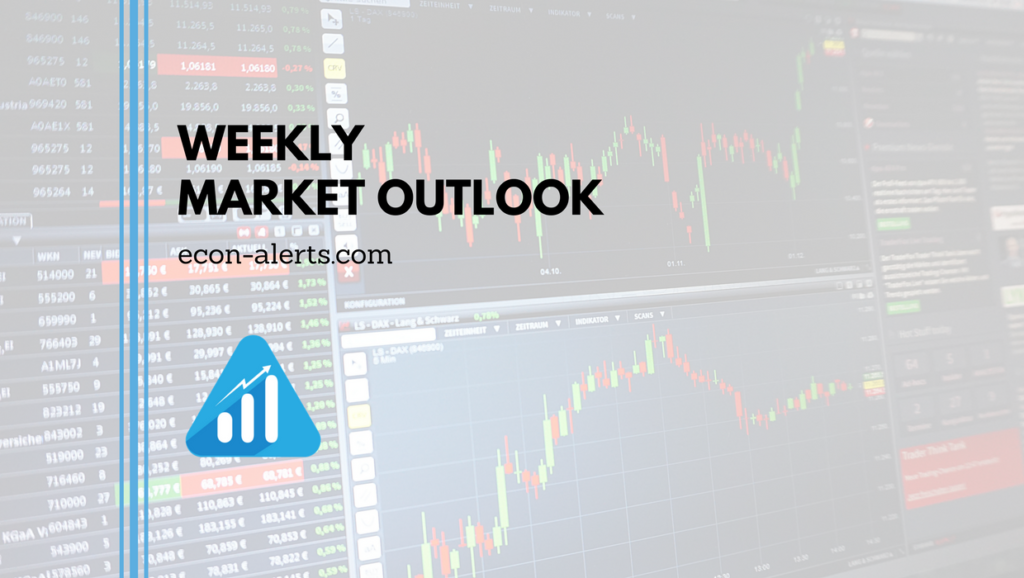 The coming week will be significant both in terms of data releases as well as for central bank meetings. November nonfarm payrolls out of the US will likely be the most anticipated report but it’s going to be a big week for the Australian dollar too as Q3 GDP numbers are due along with an […] 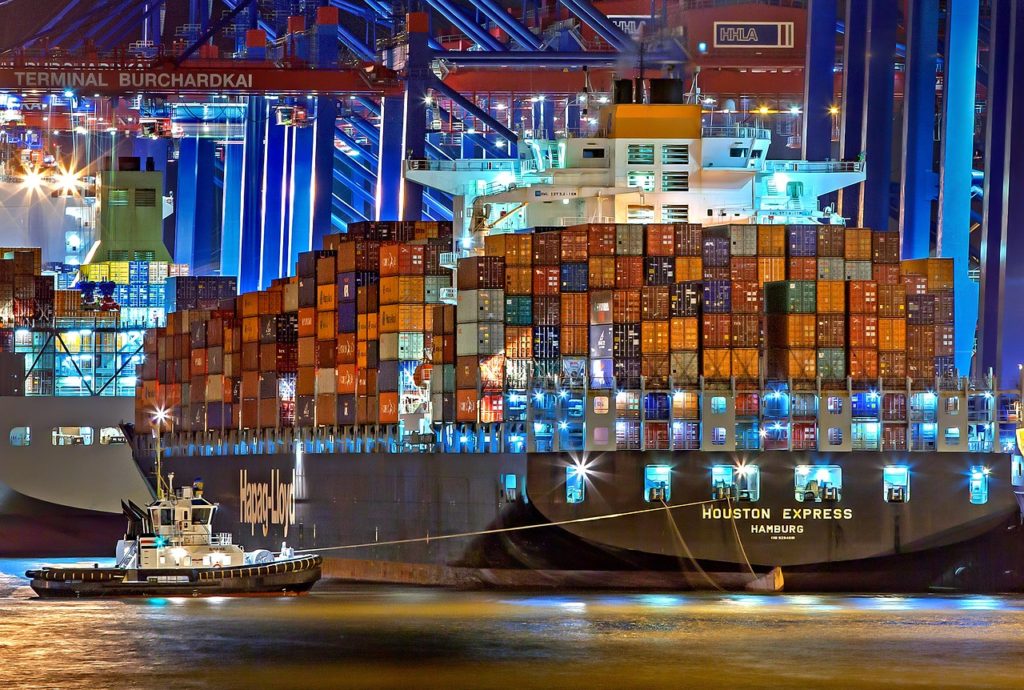 As the United States widens its criticism of China beyond the trade spectrum, investors will be looking to Chinese trade figures due on Friday for possible signs that the Trump administration’s attacks on the country are starting to weigh on the economy. So far, Chinese export growth has held up well following the introduction of […] 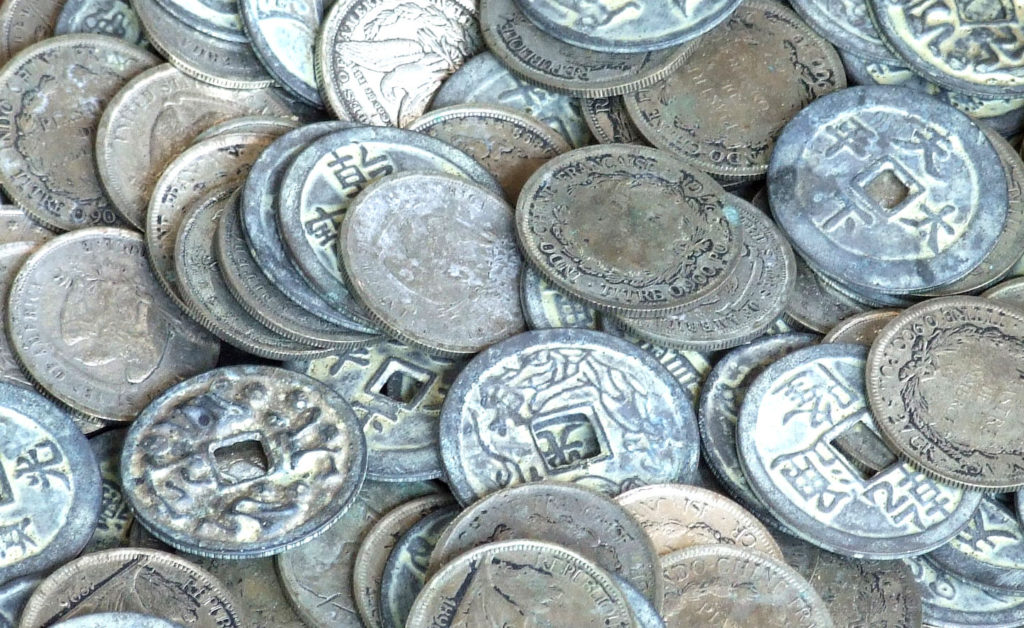 Chinese trade figures for August will be made public on Saturday, with the numbers being scrutinized for any negative effects stemming from US tariffs. Meanwhile, the latest developments in the Sino-US trade spat are also putting the release high on investors’ radar. Elsewhere, attention will also turn to the Aussie due to its status as […]