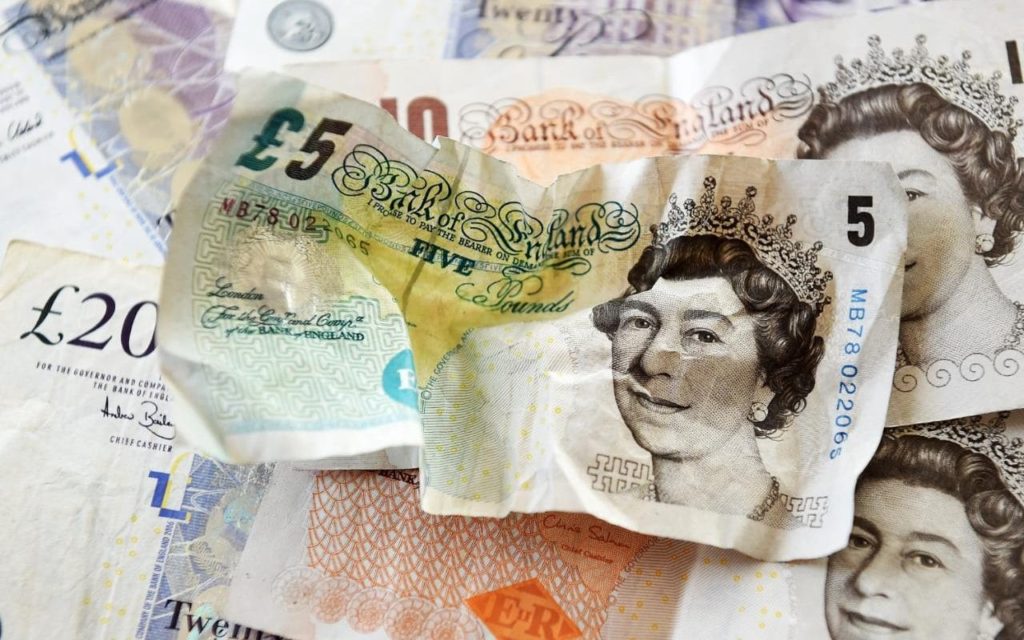 Pound lifted above $1.33   The UK Chancellor of the Exchequer, Philip Hammond, unveiled his 2017 budget in parliament on Wednesday, which put the focus on investing for the future as Britain readies to leave the European Union. With the Conservative government still trying to bring under control a financial crisis-era debt hangover, Hammond had […] 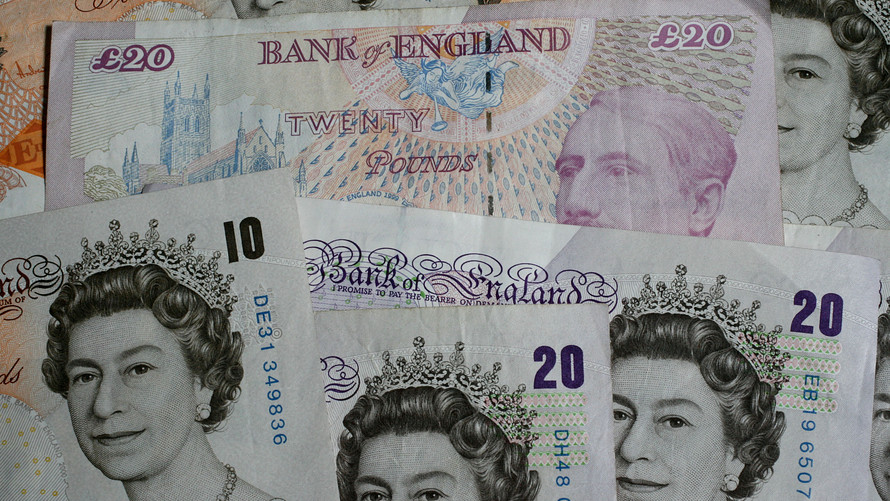 Daily Analysis | 13 November 2017   The British pound opened with a negative gap today, following media reports over the weekend regarding domestic UK politics and Brexit. The first report suggested renewed turmoil within the Conservative Party, with 40 Tory MPs have agreed to sign a letter of no confidence in Theresa May. This […] 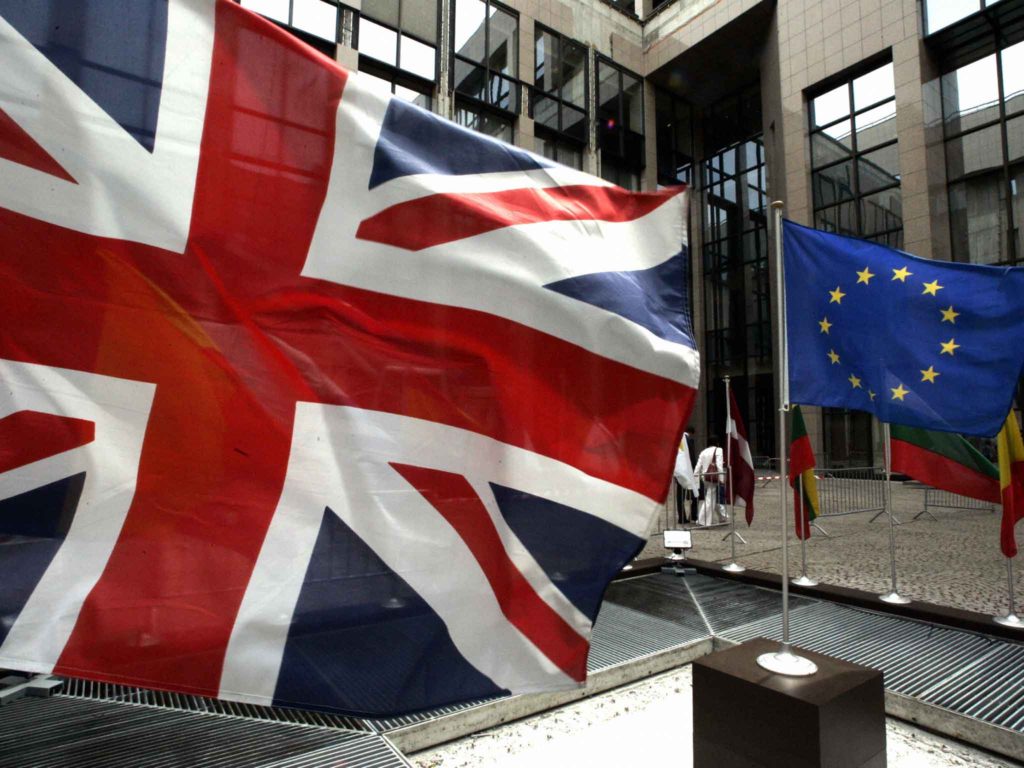 Daily analysis | 13 October 2017   Concerns over Brexit creates volatility with Sterling   The British pound traded in a rollercoaster manner yesterday, as attention turned back to the Brexit negotiations. The currency initially tumbled, after the EU’s chief negotiator Michel Barnier said that Brexit talks have reached a stalemate, without any significant progress […] 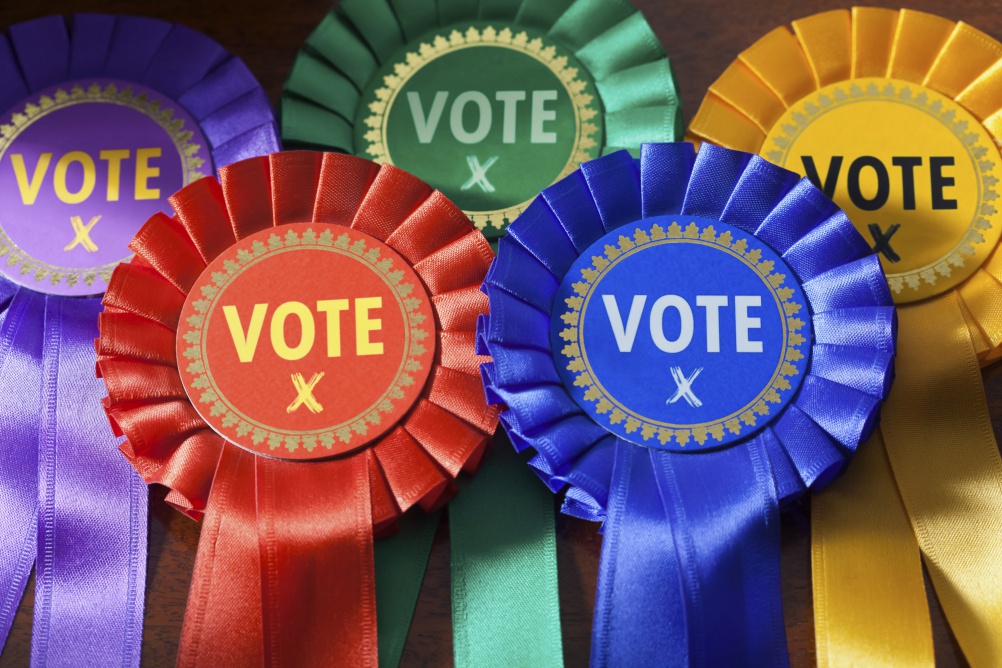 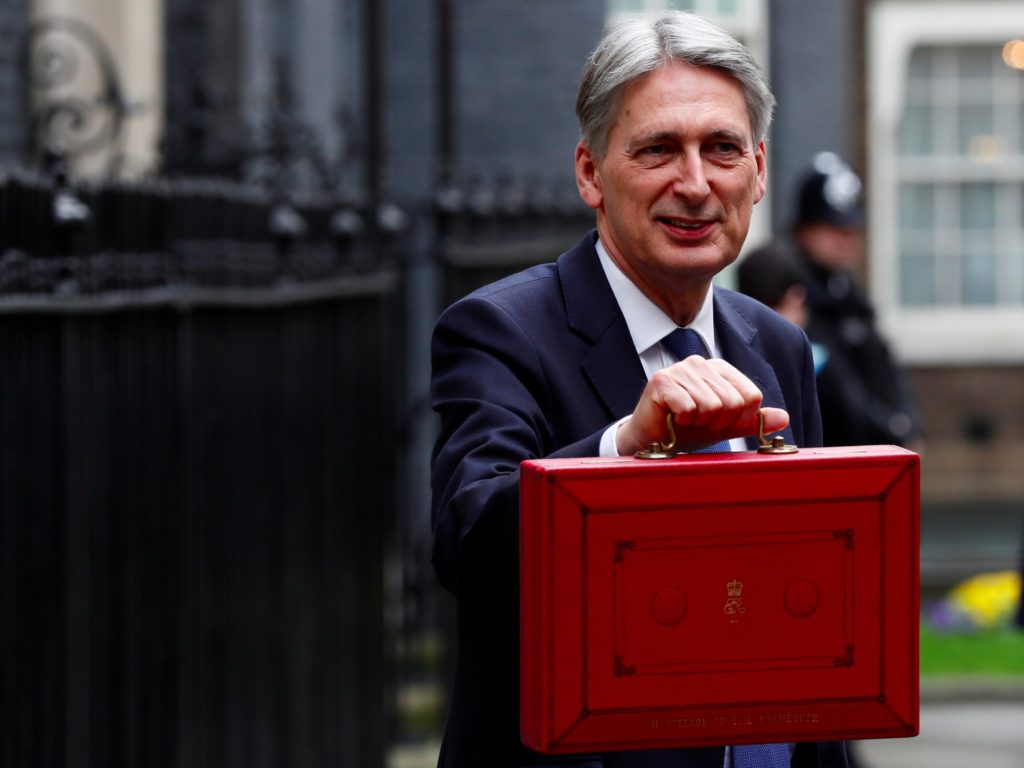 The UK Chancellor delivered the 2017 UK budget statement on 08/03/2017, some of the issues highlighted before the statement was announced were: The social care system The National Heath Service Businesses rates Since the beginning of February Sterling has fallen against the Dollar from about 1.27 to levels of about 1.22 – 1.21, the price seems to be in a […] 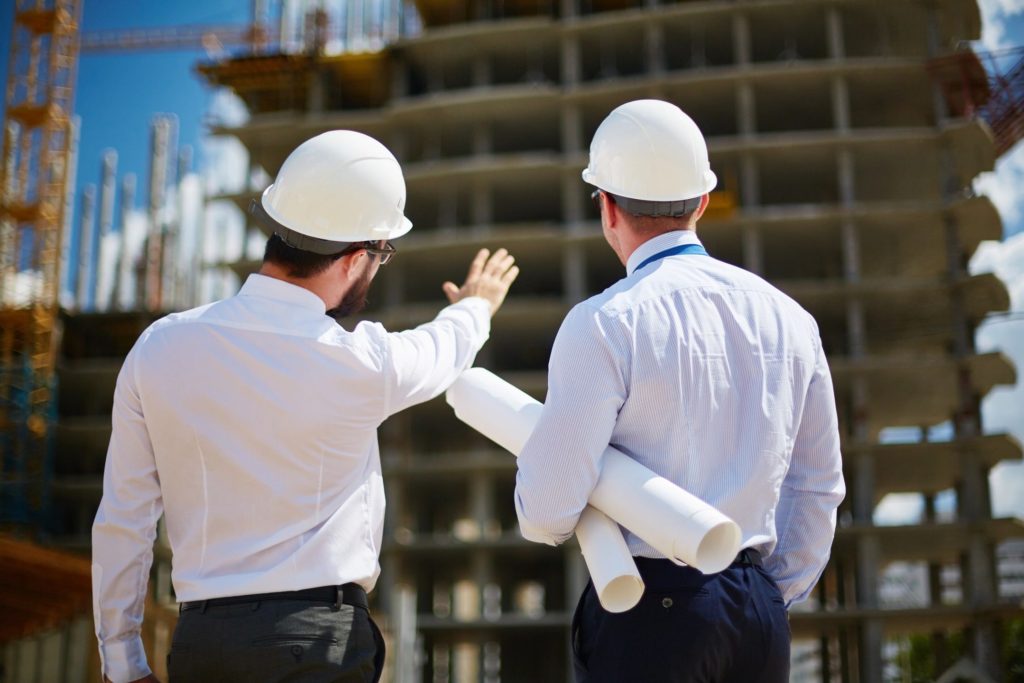