NZD/USD struggles beneath the 4-month peak 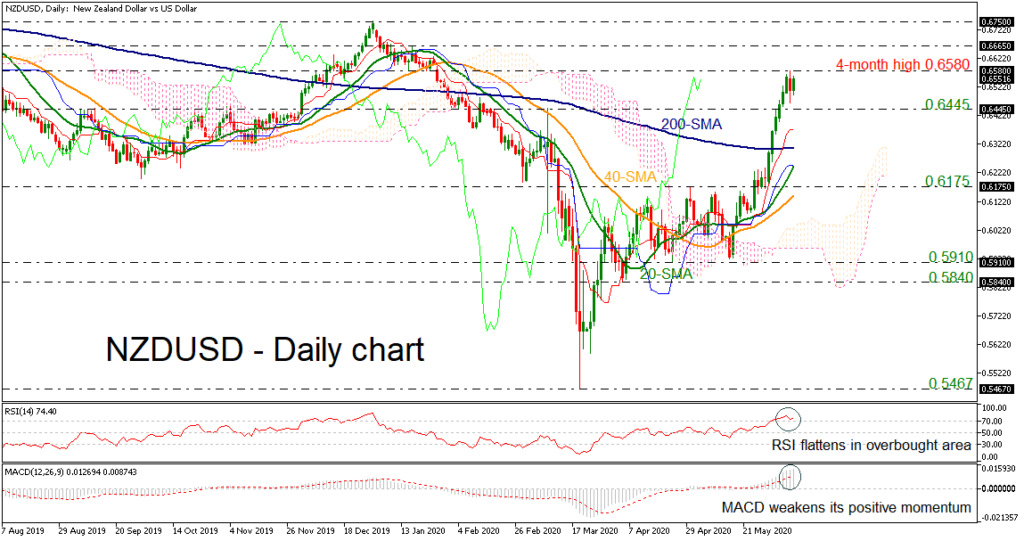 NZD/USD reached overbought levels according to the RSI and found strong resistance just after touching a four-month high of 0.6580. 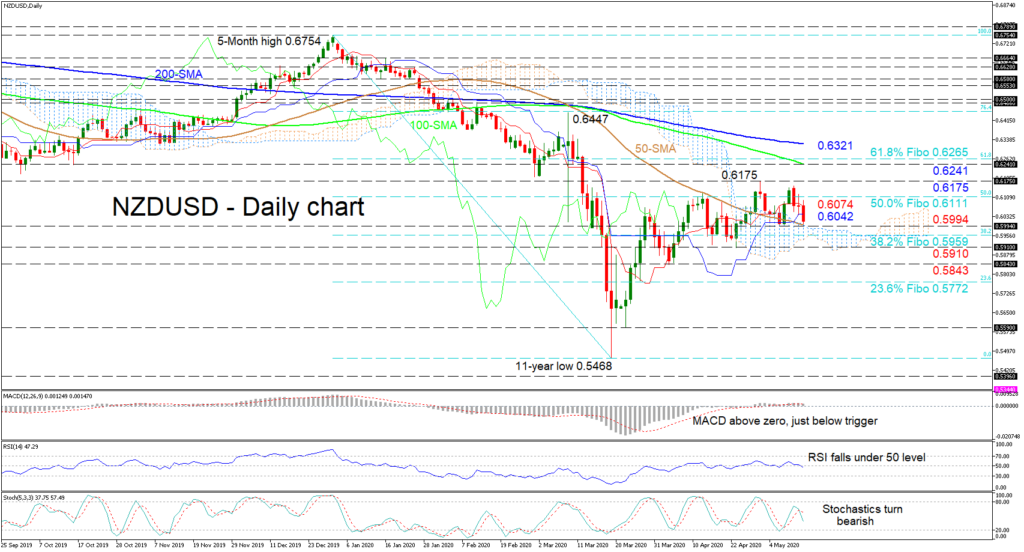 NZD/USD appears to be resting at the 0.5994 support level.

NZD/USD stalls after recent advance brought to a halt 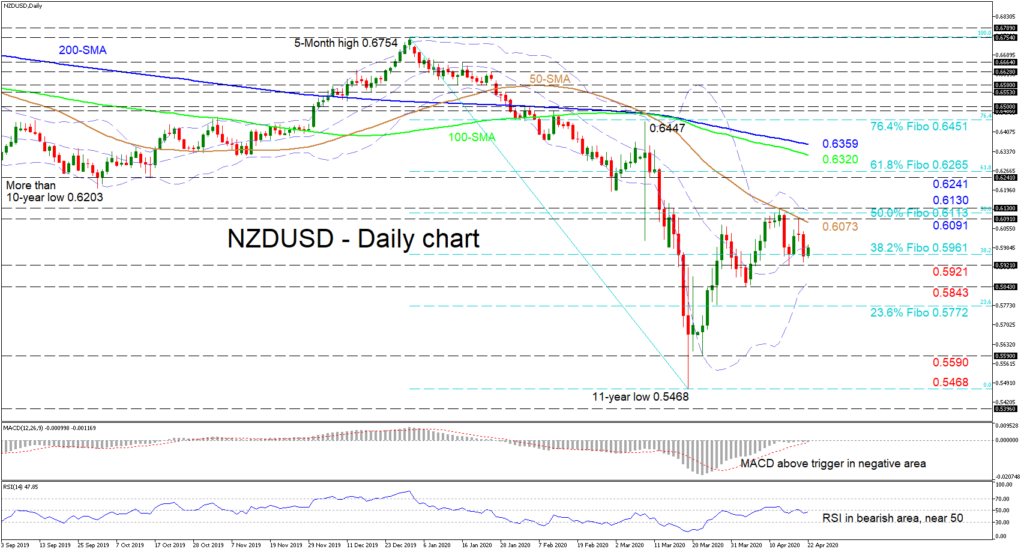 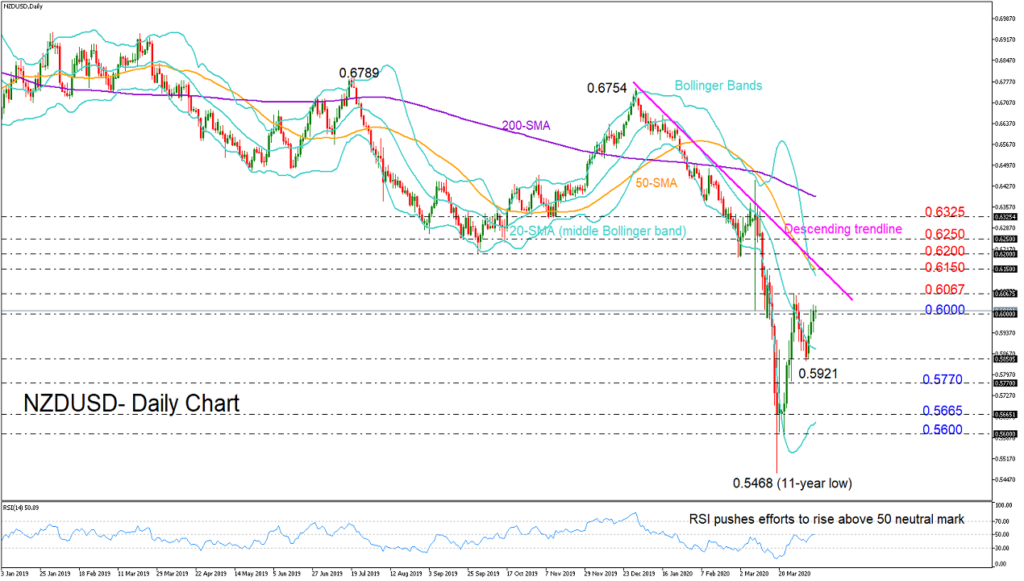 NZD/USD created a higher low at 0.5921 and strengthened above the middle Bollinger band. 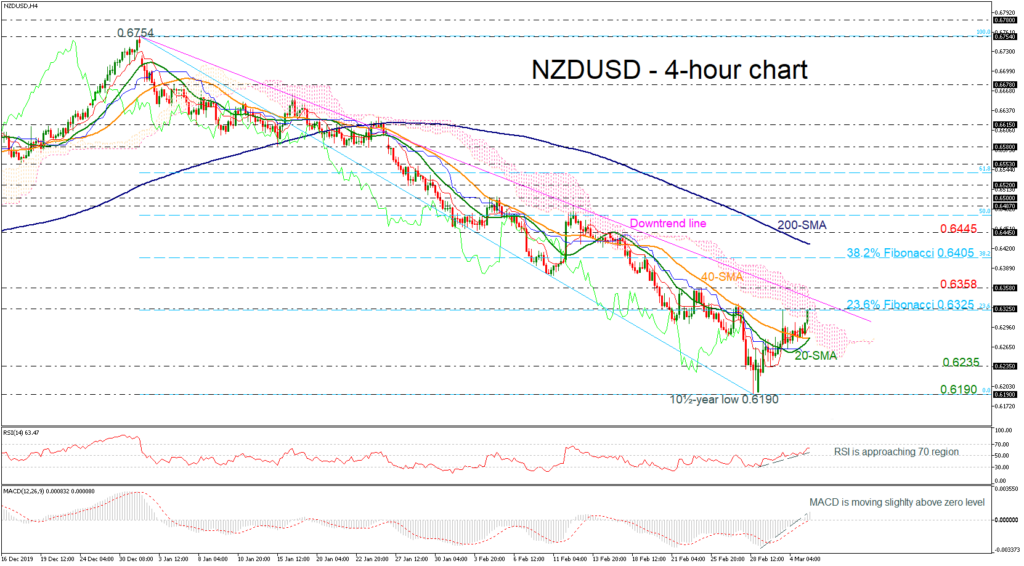 NZD/USD has gained ground this week, advancing above the ten-and-half-year low of 0.6190 and the short-term moving averages. 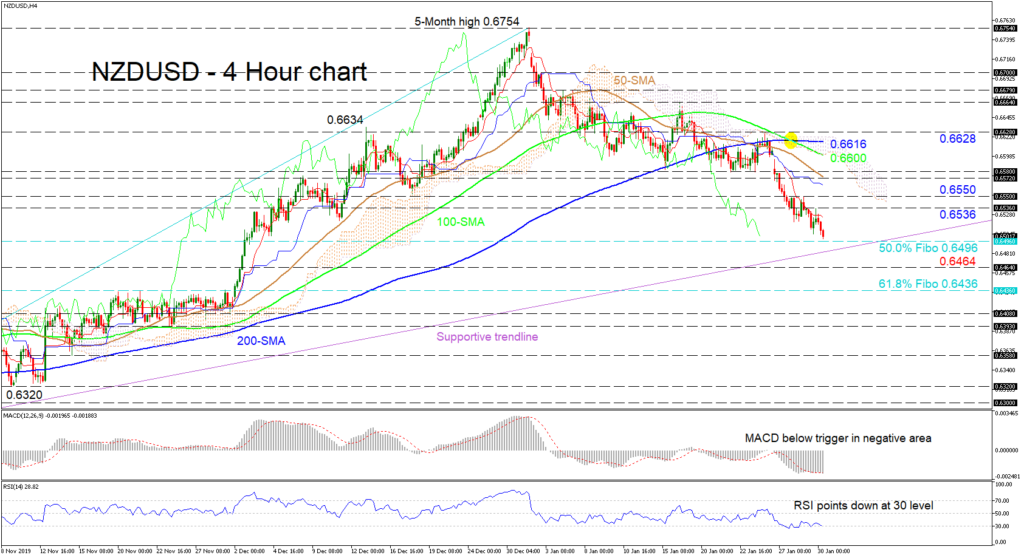 NZD/USD’s decline from the beginning of the year off the peak of 0.6754 has retraced underneath the 200-period SMA. 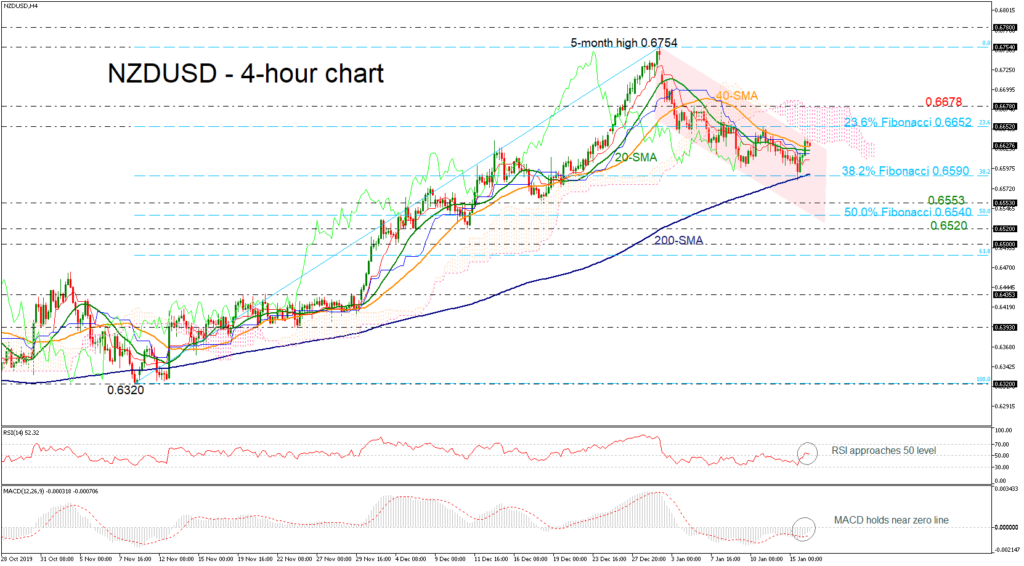 NZD/USD traded with losses over the last two weeks, following the pullback of the five-month high of 0.6754 and now. 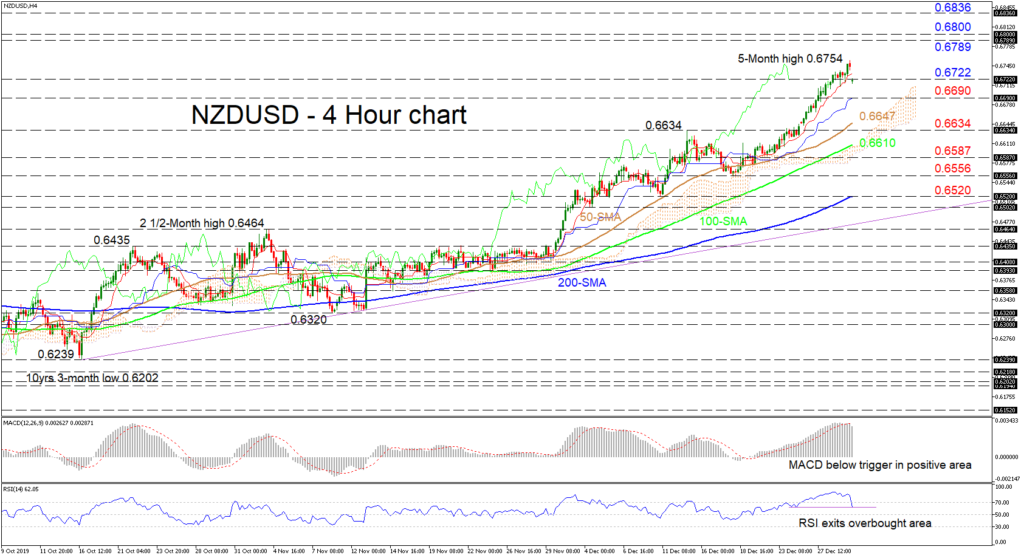 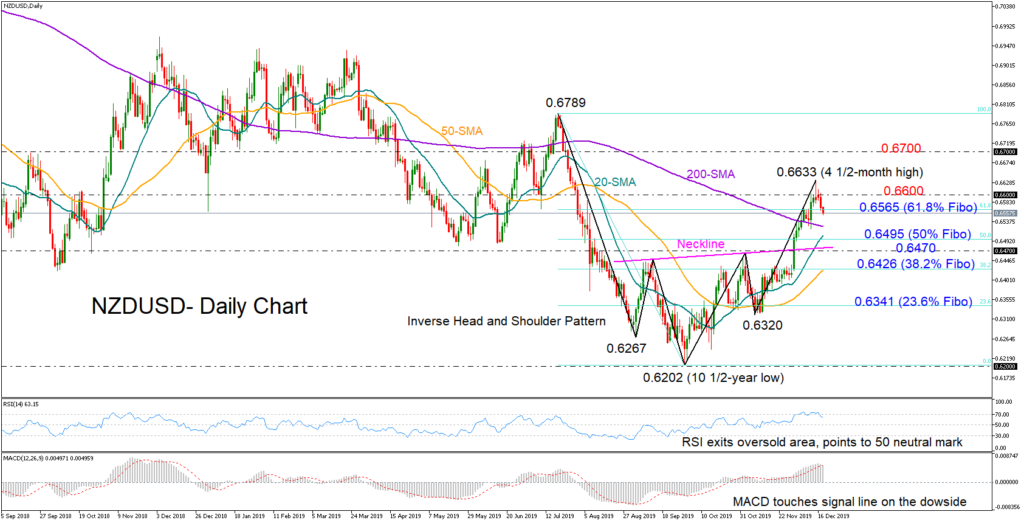 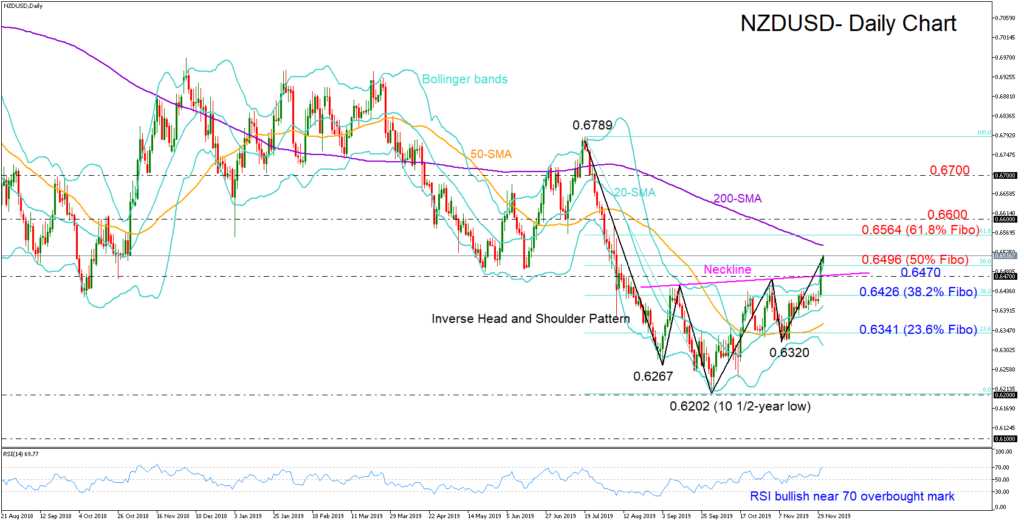 NZD/USD runs significantly above the neckline of the bullish inverse head and shoulder formation.