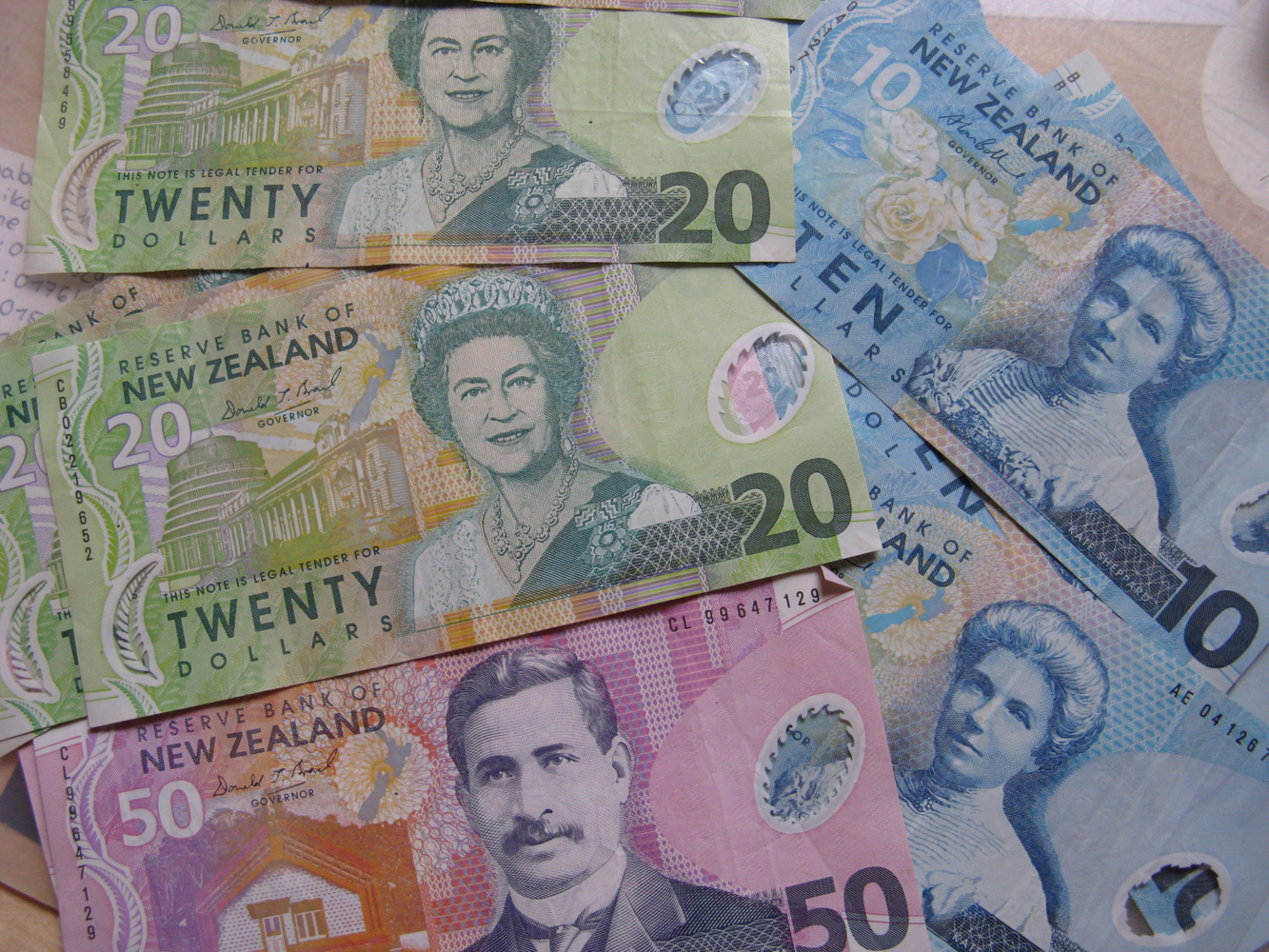 Daily Analysis | 19 October 2017   The Kiwi dollar traded lower during the early European morning Thursday, following the announcement that New Zealand’s next government will be a Labour-New Zealand First coalition. The outcome hinged upon who NZ First would support, as neither of the two big parties (Nationals, Labor) gained 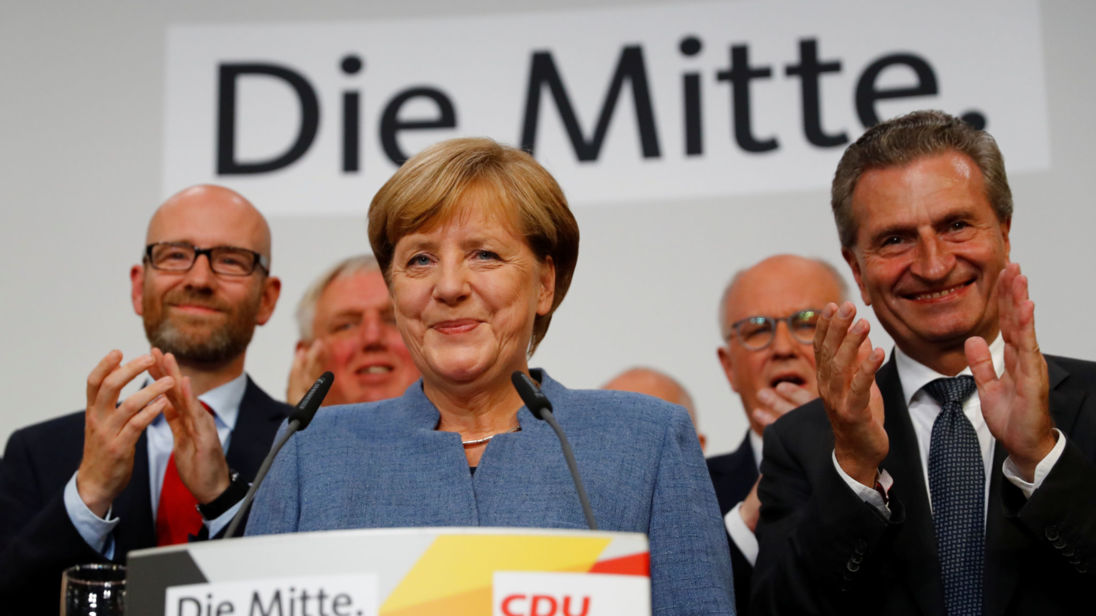 Daily analysis | 25 September 2017   Will traders be worried about the German Elections?   In Germany, Angela Merkel won a fourth term as Chancellor. However, her party (CDU) did worse than most opinion polls suggested. The pro-EU SPD, Germany’s second largest party, also gained fewer seats than anticipated. Critically, the SPD ruled out 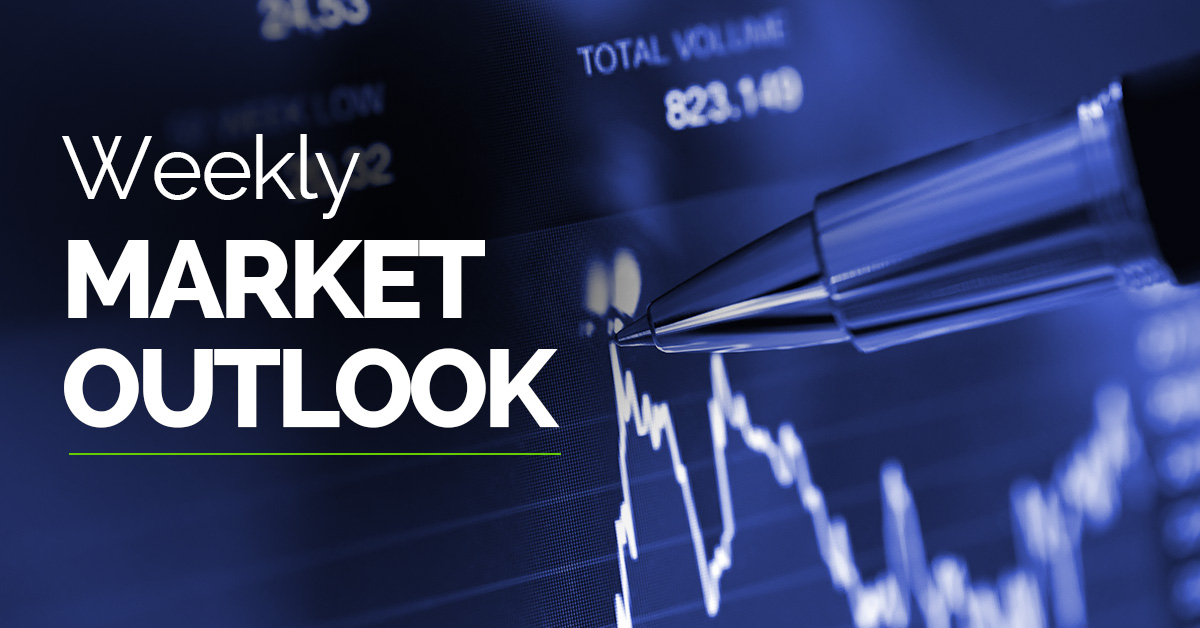 Elections in Germany & New Zealand, RBNZ meeting, key data in focus   Next week’s market movers   • In Germany, voters will elect their new Chancellor. On the vote, we see the case for a relief bounce in European assets if Merkel is the winner as anticipated, though any major reaction

Daily Analysis | 13 September 2017 The Kiwi dollar spiked higher yesterday, following the release of an opinion poll regarding New Zealand’s upcoming General election on the 23rd of September. The poll showed the incumbent National Party being very safely ahead, something that may have come as a surprise considering that