Canadian employment to bounce back in September; could seal October rate hike 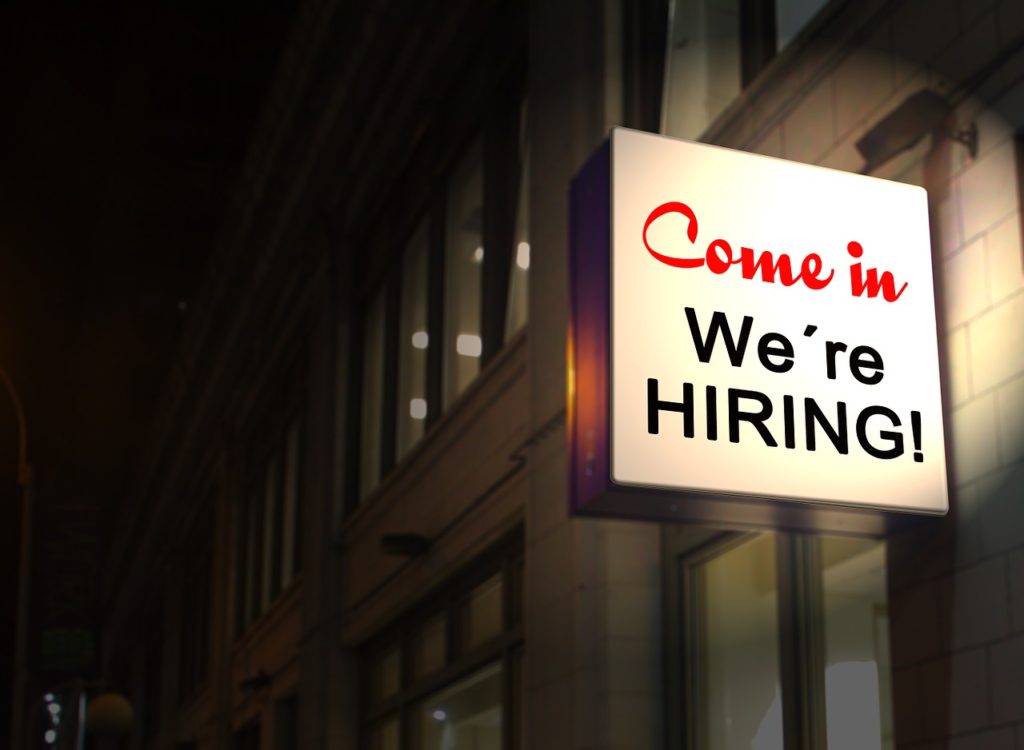 Employment numbers out of Canada, due at 12:30 GMT on Friday, will be investors’ next focus after the surprise deal over the weekend to upgrade NAFTA. With trade worries out of the way and an anticipated rebound in jobs growth in September, the Canadian dollar is set to extend its bullish streak, as expectations rise […] 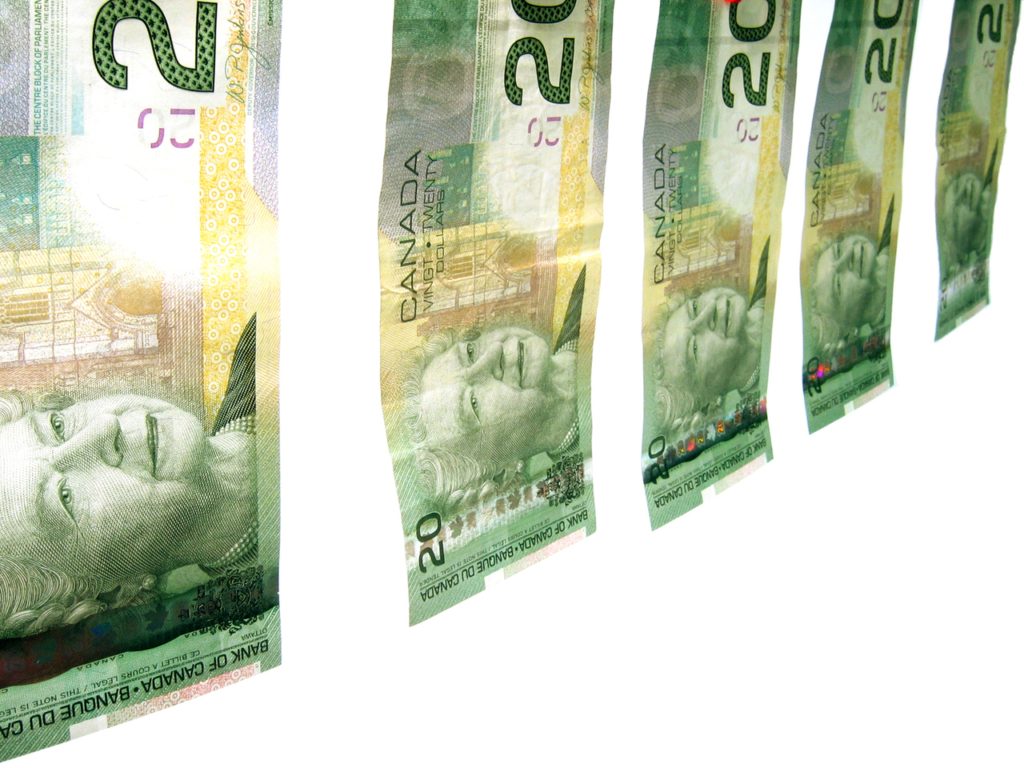 Bank of Canada remained on hold at +1.50% as expected yesterday, however, signaled its readiness to hike but is currently in a wait and see position regarding the NAFTA negotiations. The bank effectively described an economy near its capacity and at the same time adopted a language which highlights trade tensions and NAFTA. USD/CAD rose […]

Gold moves sideways ahead of turbulence 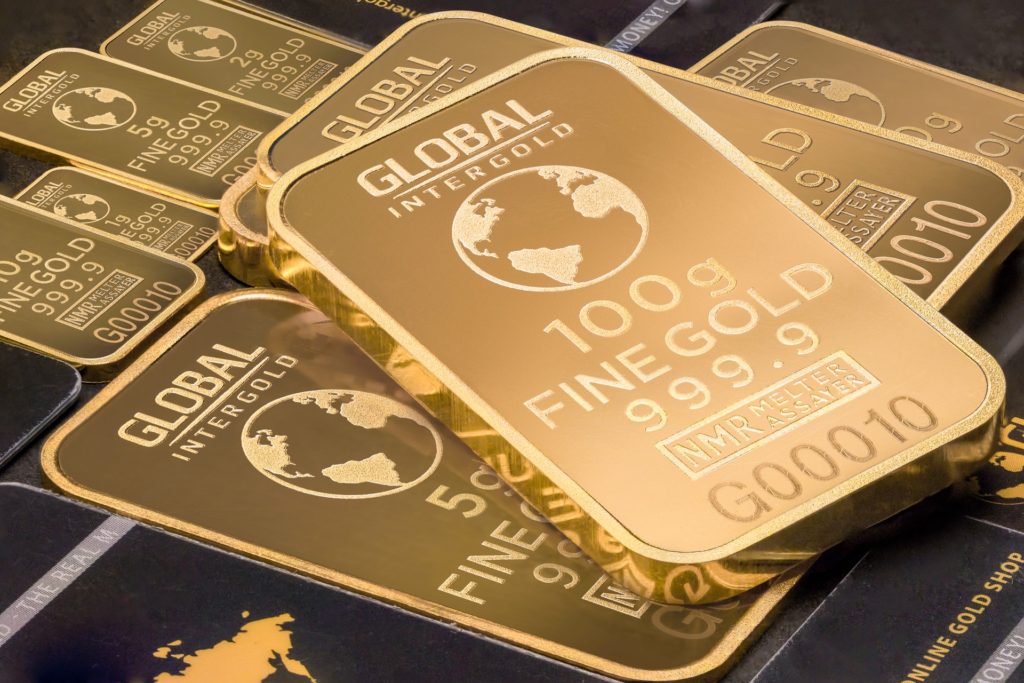 Commencing on Monday, Gold opened at $1321.13 and traded in a rather sideways movement for the first 2 days of the week. On Tuesday, a minor turbulence in the market was created due to talks on the NAFTA agreement and with President Trump stating that he does not intend to back down on the proposed tariffs. […] Media suggested yesterday that Mexican officials expressed concerns about US intentions to impose tariffs on steel. The main concern stems from Mexico being a major importer of steel and possible tariffs could lead to a rise in steel prices. On the bright side, it could be the case that a progress albeit slow has been […]

Disappointment in NAFTA negotiations, preparations for next round 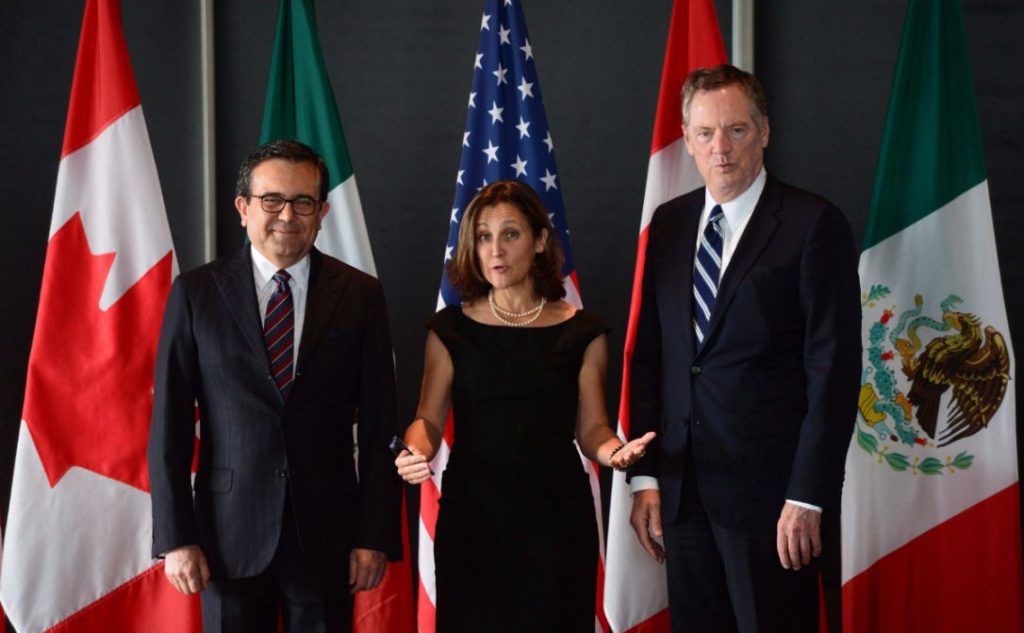 Daily Analysis | 30 January 2018   There was some disappointment at the NAFTA negotiations table yesterday as US rejected Canadian ideas to unblock deadlock US Trade representative Lighthizer rejected the Canadian ideas to lift the deadlock on the “North American car” issue. He also stated that Trump’s views on NAFTA are unchanged and that […] Daily Analysis | 29 January 2018   Officials seem to have made some progress regarding the NAFTA Agreement and a will hold a press conference later on today. US Trade representative Lighthizer stated that he is hopeful about the talks, however, realises that a lot of work needs to be done. Meanwhile, media report that […] Daily Analysis | 24 January 2018   The sixth round of the NAFTA negotiations resumed yesterday in Montreal. There were some good signs upon the restart as US president Trump said that talks were doing “pretty well”, however, he also reiterated his opinion that “if it doesn’t work out, we’ll terminate it”. Media reports suggest […]