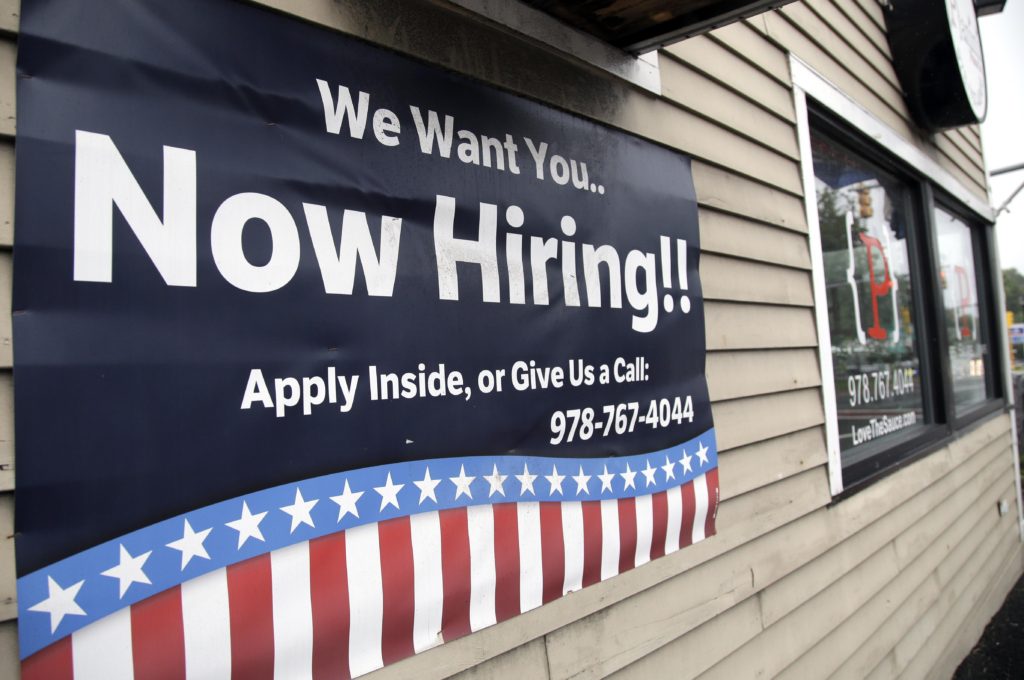 The dollar moved higher against all other major currencies today (although it was very short lived) after another good US jobs report, this time it came from the JOLTS (Job Openings and Labour Turnover) report this adds optimism to the strength of the U.S. economy and job market. The dollar index rose after the U.S. […]

Dollar at support ahead of FOMC decision 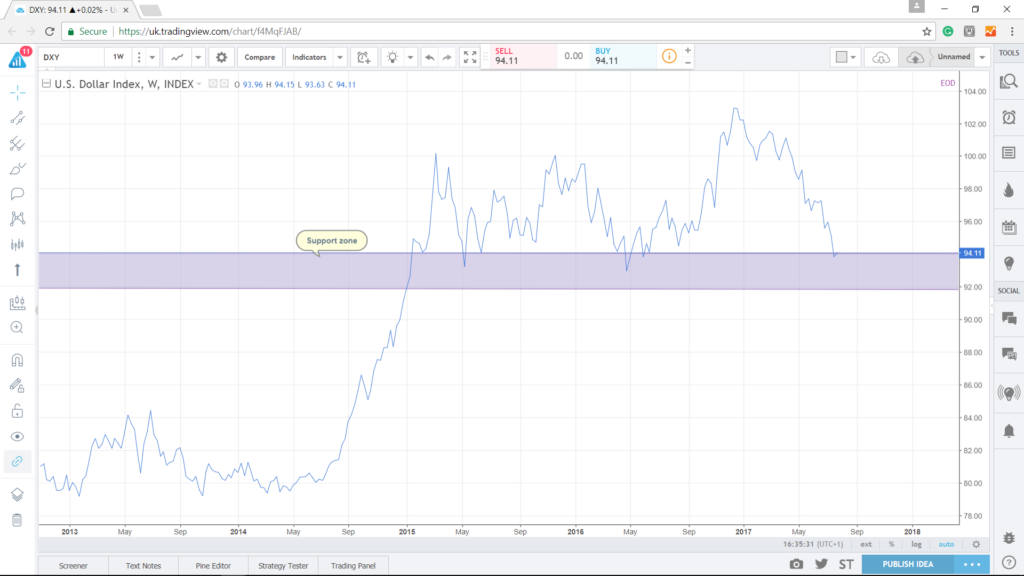 The Dollar Index (DXY) is trading near a support zone ahead of today’s FOMC statement and interest rate decision, the rate decision is not expected to change, so investors will be looking for clues about any policy changes in the statement. Possibly a non-event, however, there can always be a surprise that could surprise the […] 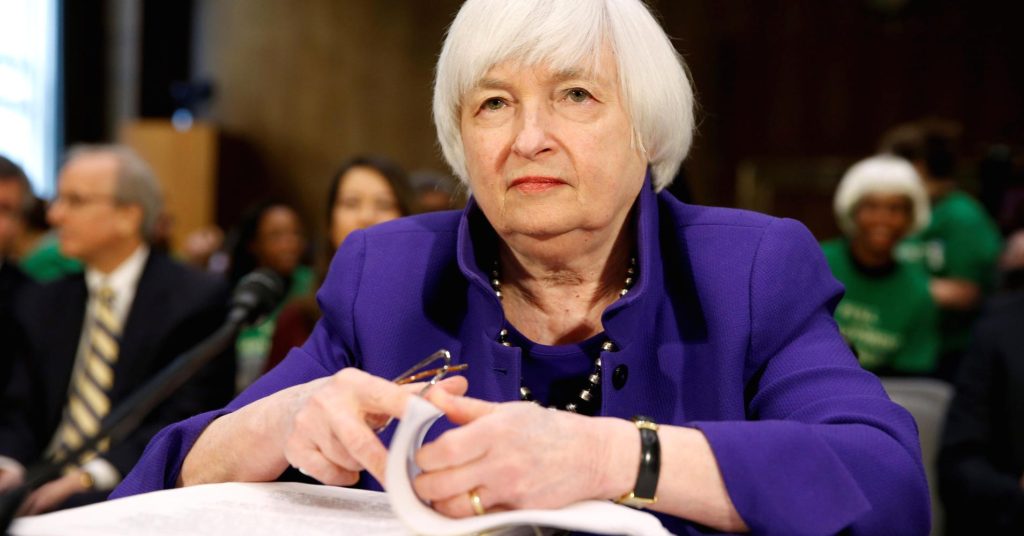 Yellen’s semi-annual statement to the Congress seemed to have initially come off more Dovish than expected with an initial fall of the Dollar and Bond yields and a rise in Futures and Stock Indices. In her prepared written statement, some initial key points jumped out: “additional gradual rate hikes are likely to be appropriate over […] 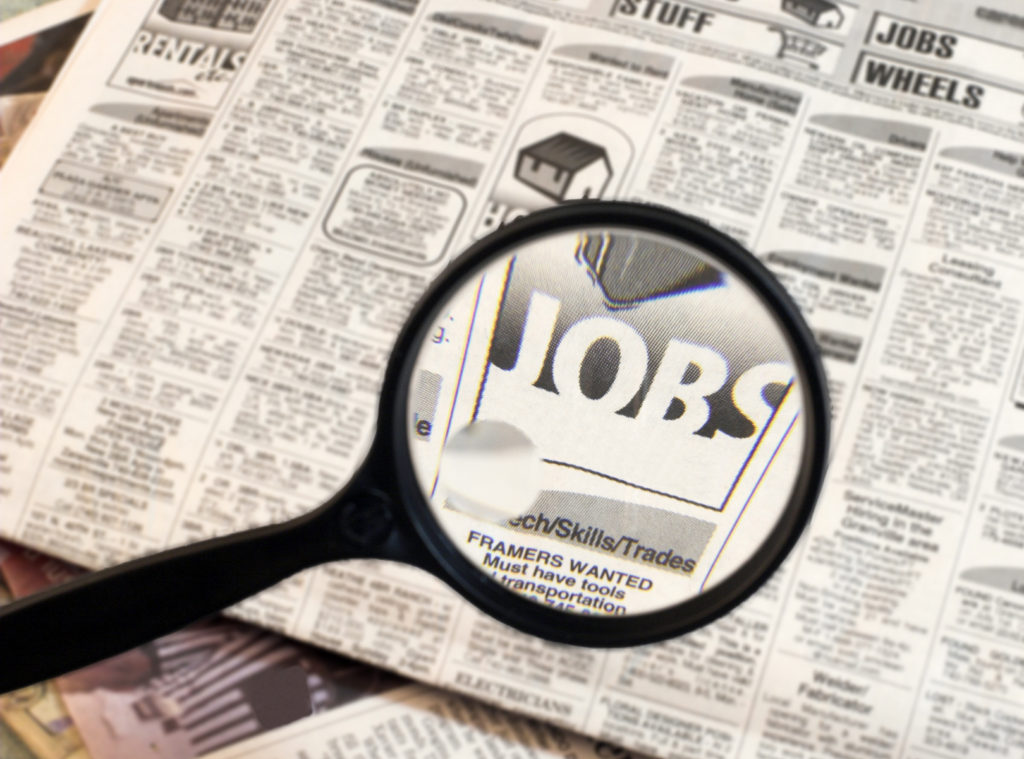 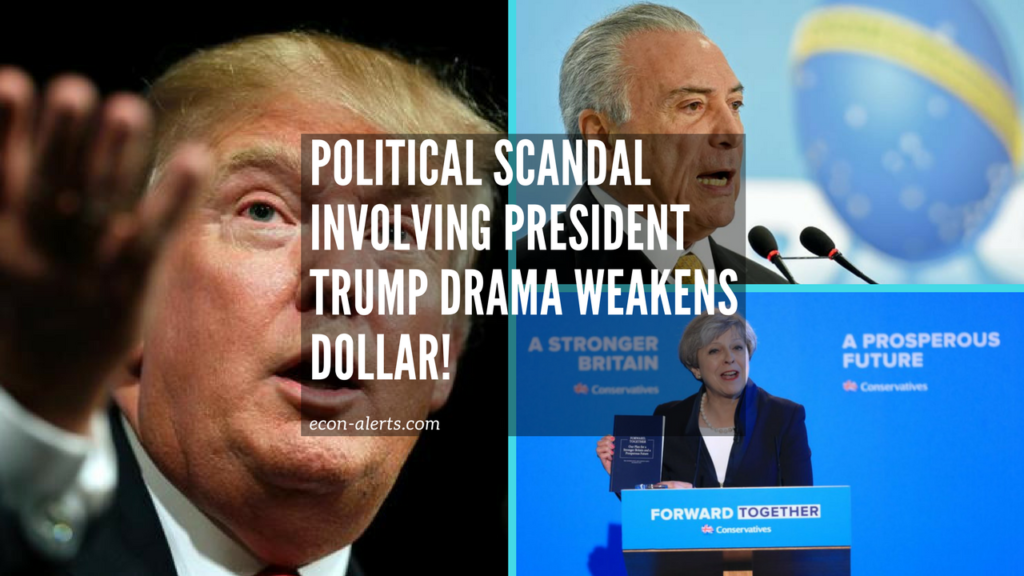 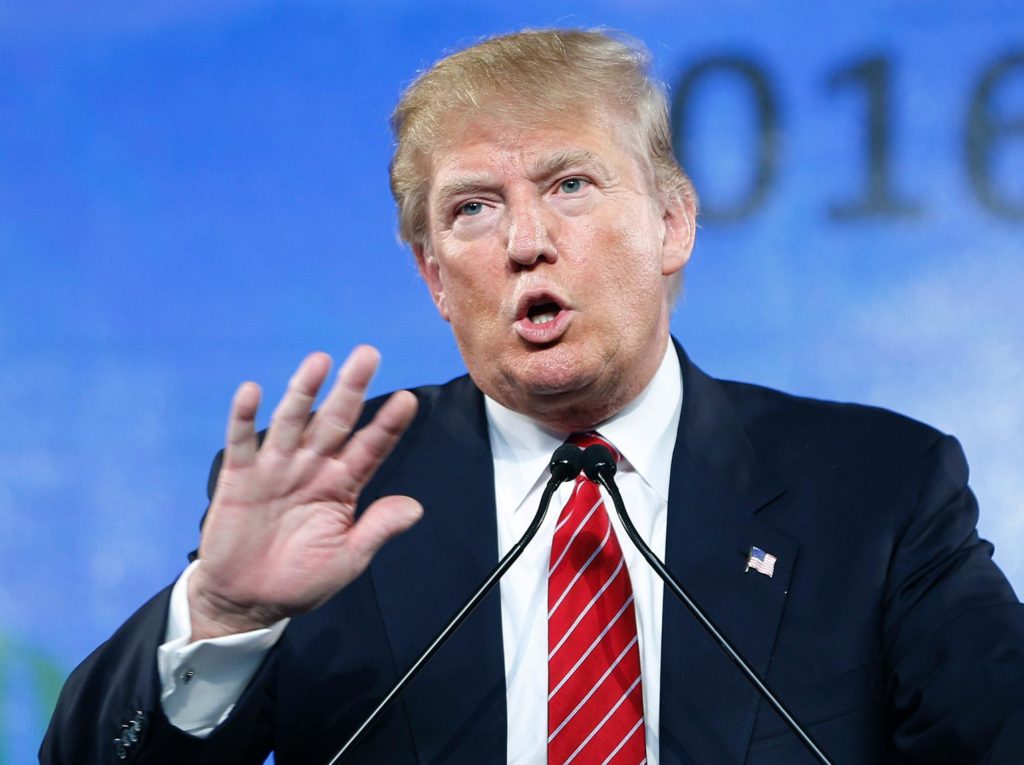 March has seen the US Dollar retrace from February’s failed recovery of it’s high of 103. The last time the US Dollar Index was at this level was September 2003.US stock indices, S&P 500 and Dow Jones have also been falling since highs of 2395.96 and 21115.55 respectively. The US stock indices and the Dollar […]