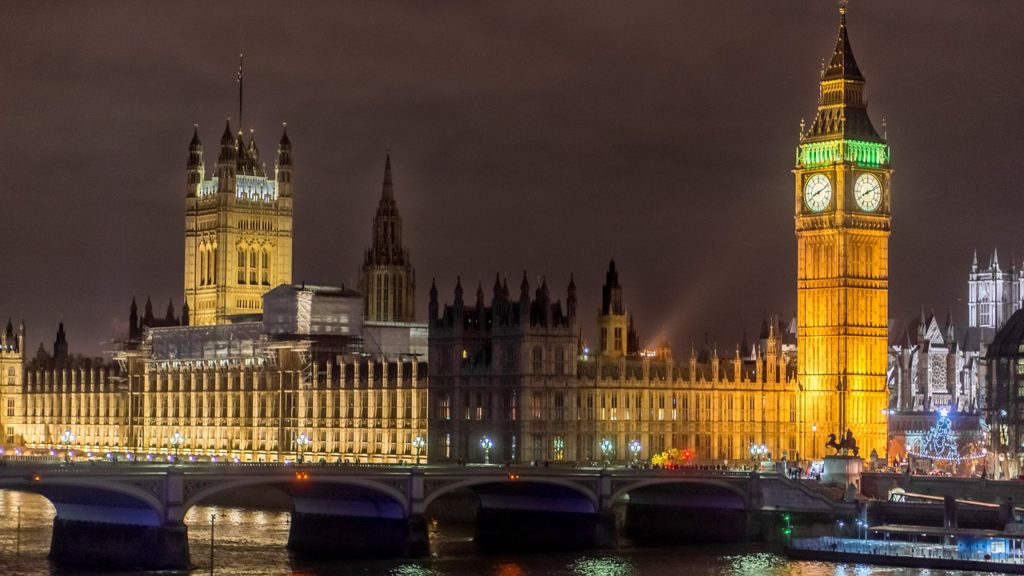 The delay of the Brexit vote in Parliament raised anger among Tory MPs and therefore pulled the trigger for a no-confidence vote against Theresa May. 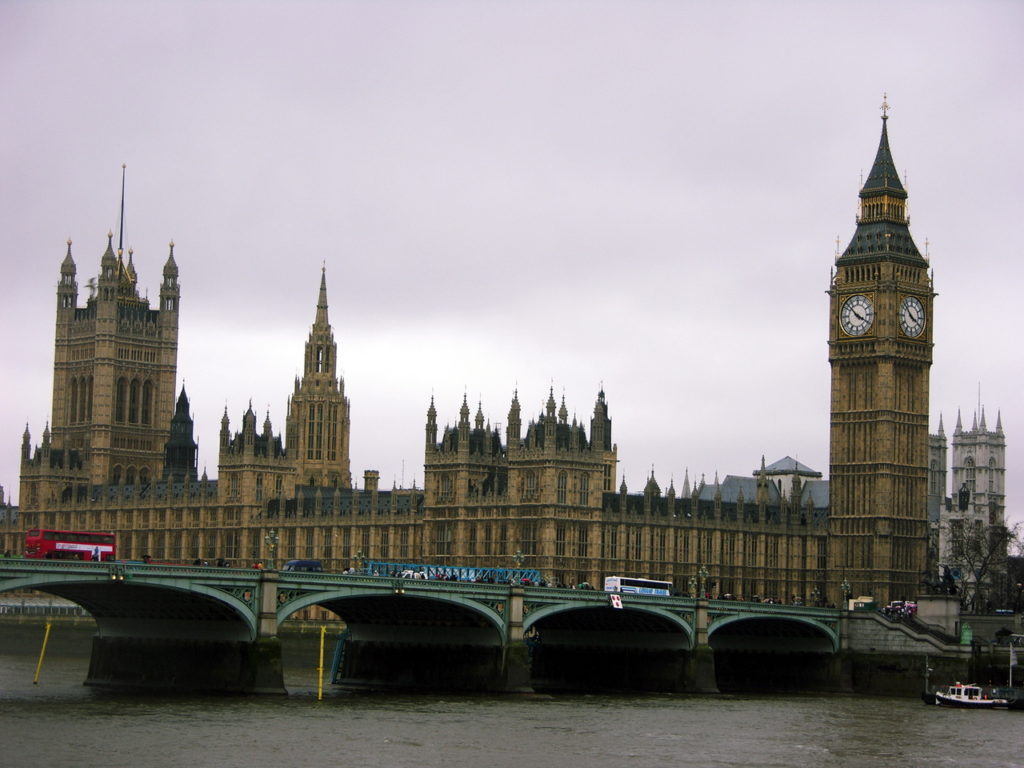 After both the manufacturing and construction PMI beat expectations in November, the services PMI, due out of the UK on Wednesday at 09:30 GMT, will be eyed to complete the hat-trick. However, even if the more dominant services PMI does not disappoint and points to stronger economic activity in November, traders are unlikely to cut […]

UK preliminary GDP due as Brexit talks pick up momentum 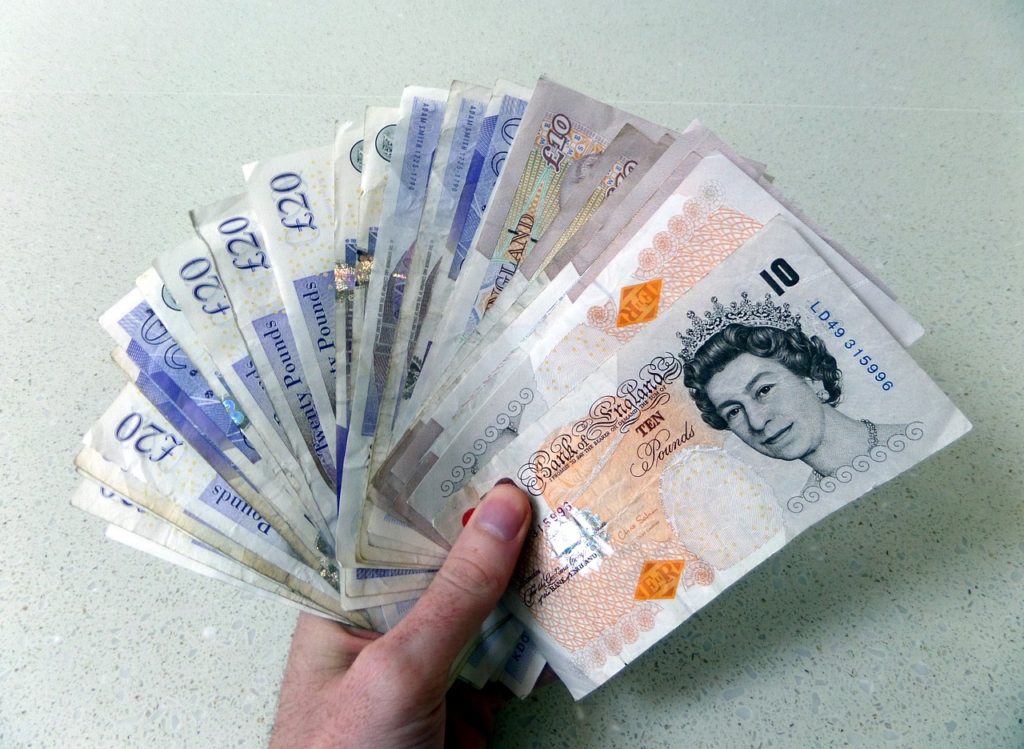 The first estimate of UK GDP for Q3 will hit the markets on Friday, at 0830 GMT. Forecasts point to an acceleration in growth, which may help sterling to extend its latest gains. That said, economic data, in general, are likely to play second fiddle to any developments in the Brexit negotiations, with politics likely […] 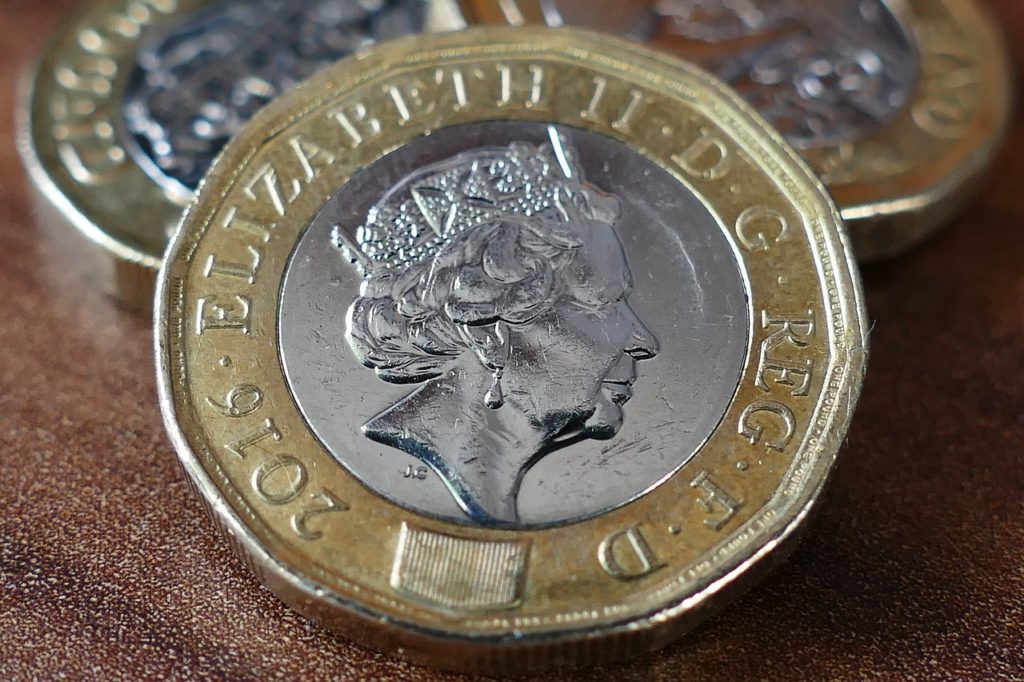 UK GDP data for August will hit the markets at 0830 GMT on Wednesday. Forecasts point to figures that are unlikely to spur too much volatility in sterling. Instead, the most crucial driver for the currency moving forward will be how the Brexit talks play out. With the EU seemingly ready to make some compromises, […]

UK Conservative conference the next source of volatility for sterling 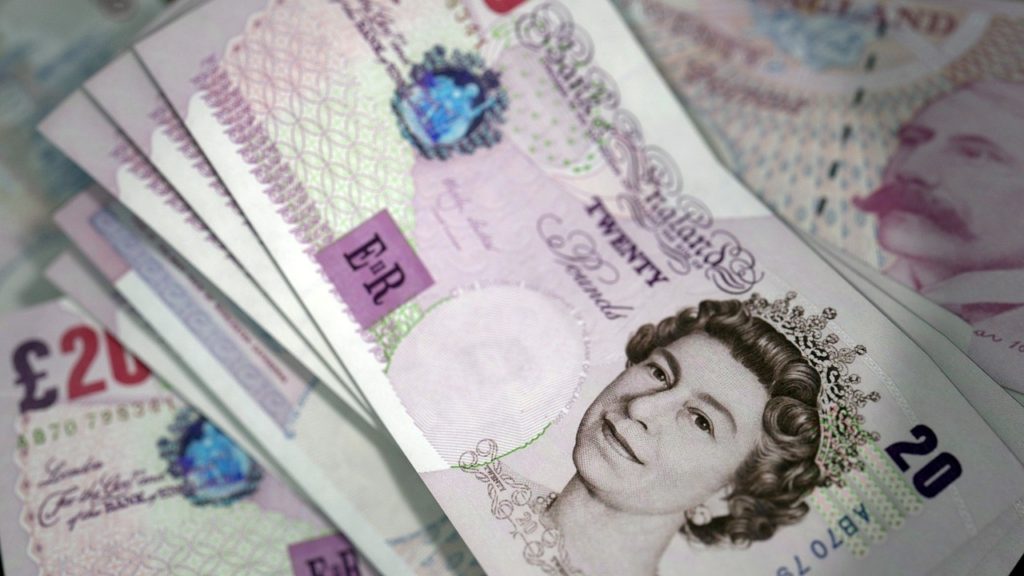 All roads will lead to Birmingham on Sunday, where the UK’s ruling Conservative Party will hold its annual three-day conference to map out its political strategies. With the coming weeks being the make-or-break period for reaching a Brexit deal, sterling will likely be ultra-sensitive to any remarks around the negotiations, as well as any hints […]

The US Dollar strengthens ahead of FOMC meeting 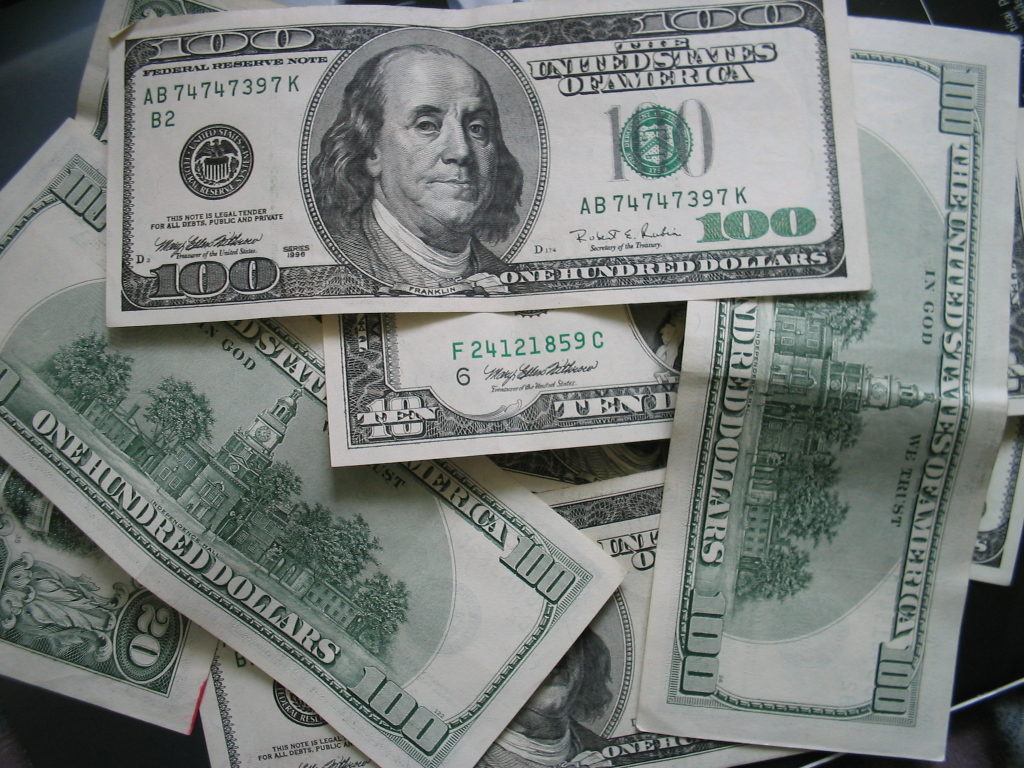 The US Dollar had some gains against some of its major counterparts yesterday, ahead of the FOMC meeting. The bank is widely expected to hike rates and market participants already have started to look out for any early signs. Also, the ongoing trade wars continue to influence the greenback’s direction, as the new round of […]

China halts trade talks with the US 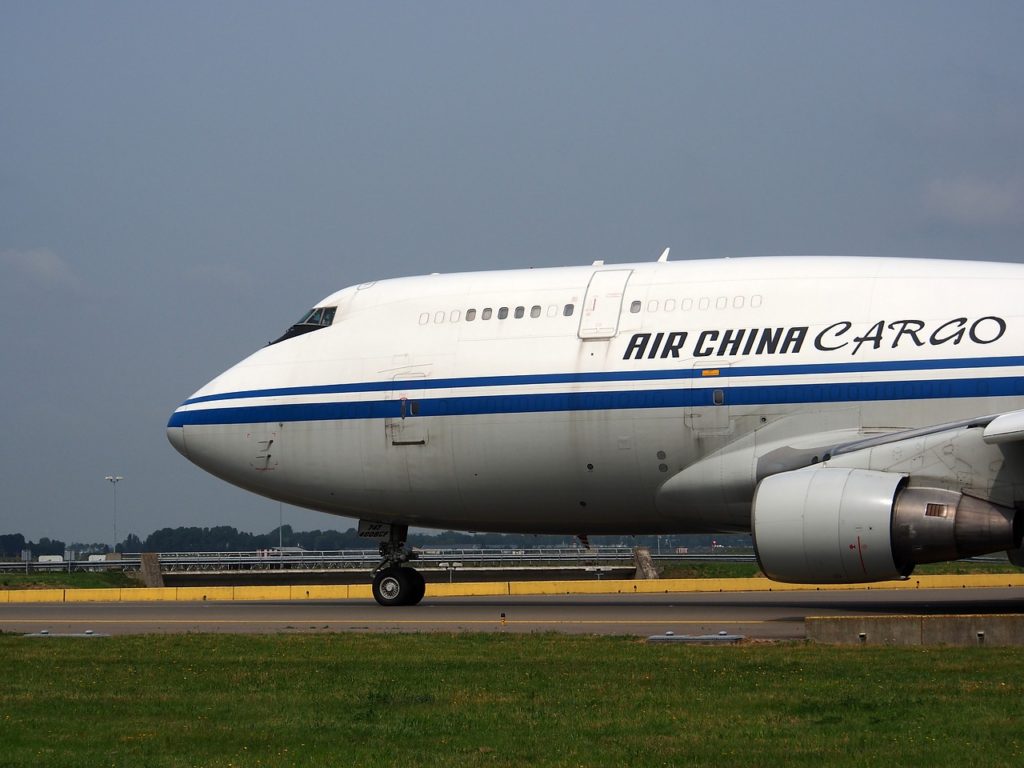 According to the media, China has canceled the trade negotiations with the US, which were about to start this week. Main reasons cited, were the new round of tariffs as well as a US decision to sanction a Chinese military agency. China seems to have summoned the US ambassador in Beijing and postponed military talks […]

The US dollar continued to weaken 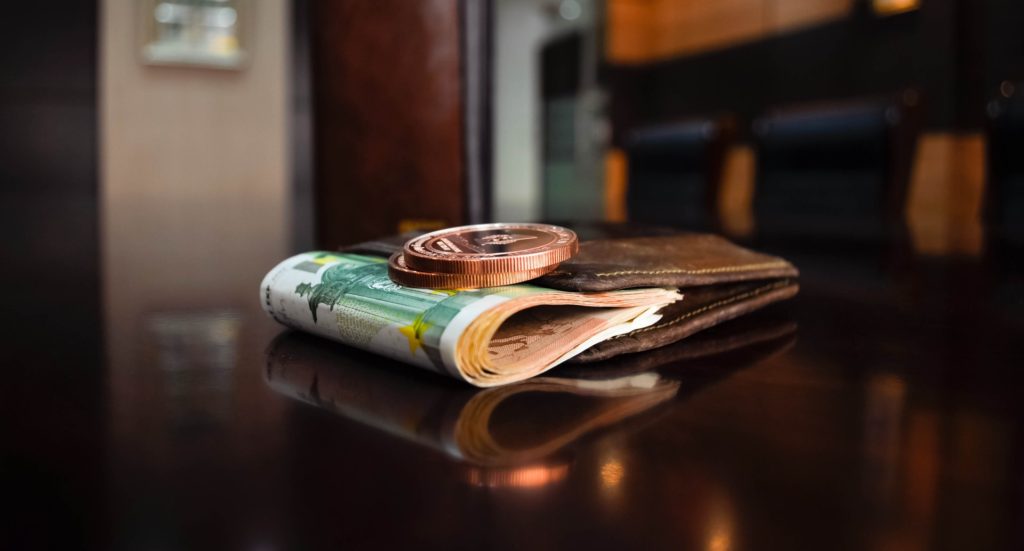 The US dollar continued to weaken yesterday on reduced safe-haven demand as did the yen. According to analysts, the reduction of safe haven demand was caused mostly by the switch of investor’s view that the US-Sino trade war could be less harmful to global growth than anticipated. Analysts, also point out that the risk on […]

The US dollar weakens on weakening trade fears 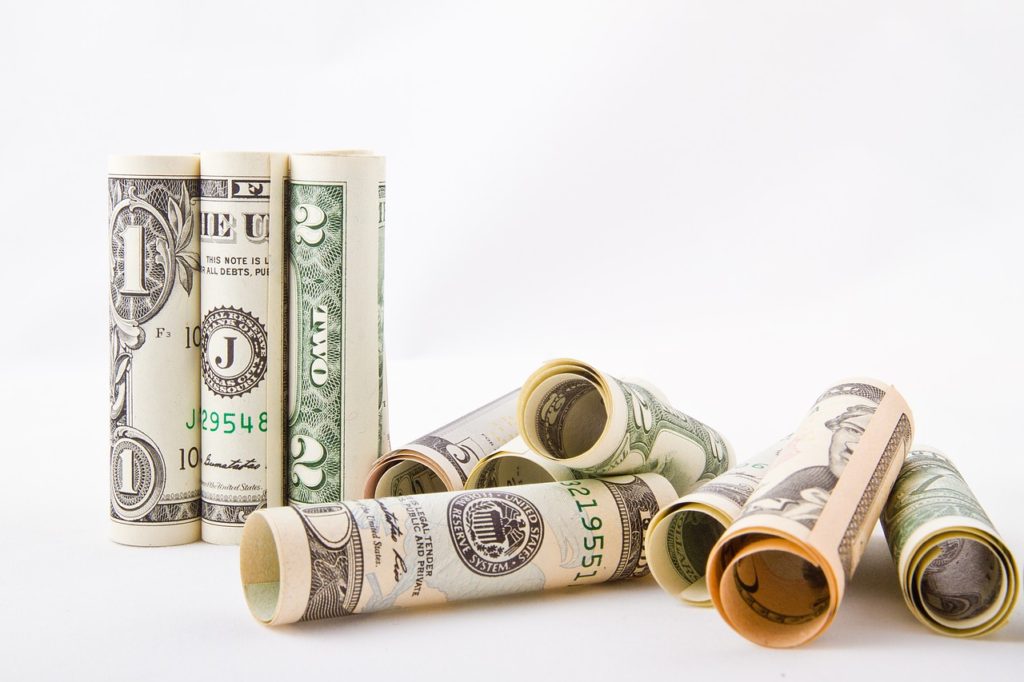 The greenback hovered around a 7 week low against a basket of major currencies yesterday. According to the media, the main reason cited was the weakening trade fears, as relief came about that the US and Chinese tariffs may have been lower than expected by the market. The weakening of the trade fears lowered demand […]

Bank of England to hold rates as Brexit talks intensify 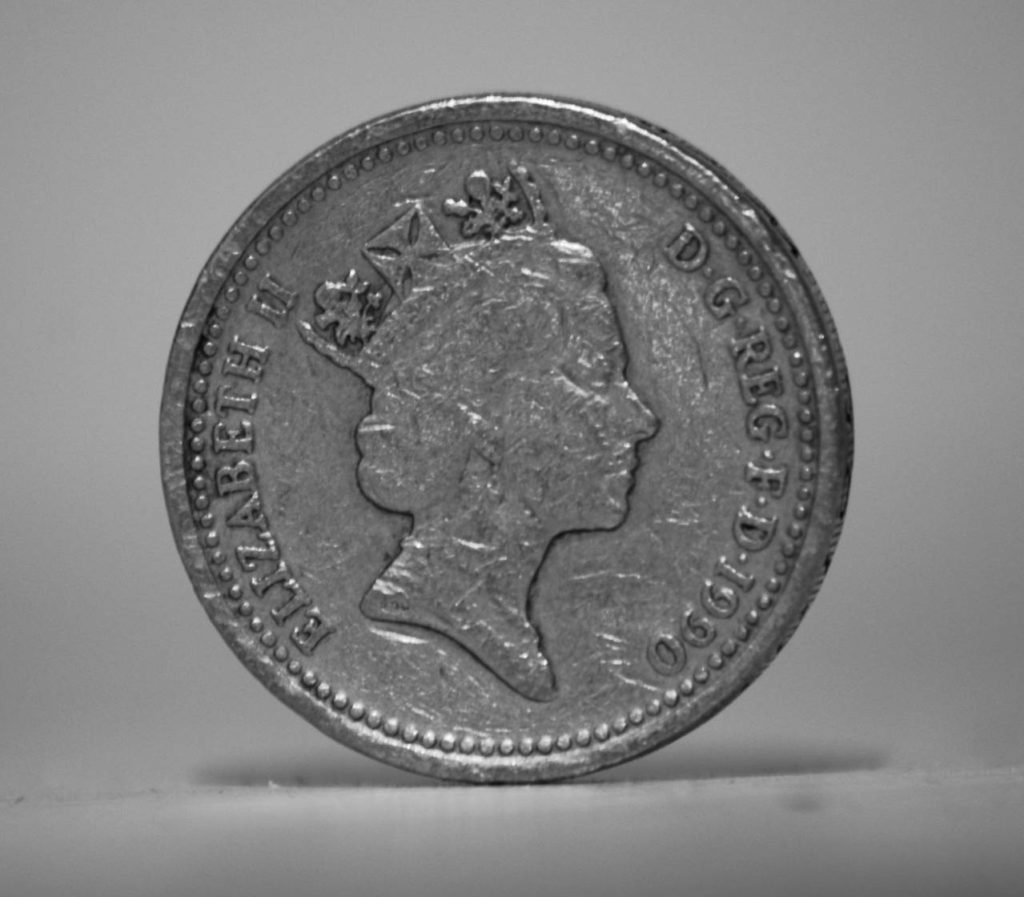 The Bank of England will announce its latest policy decision at 11:00 GMT on Thursday after concluding its two-day meeting. After last month’s rate rise of 25 basis points, no change in policy is anticipated at the September meeting. However, analysts will be looking to see if the Bank maintains its guidance of further “gradual […]