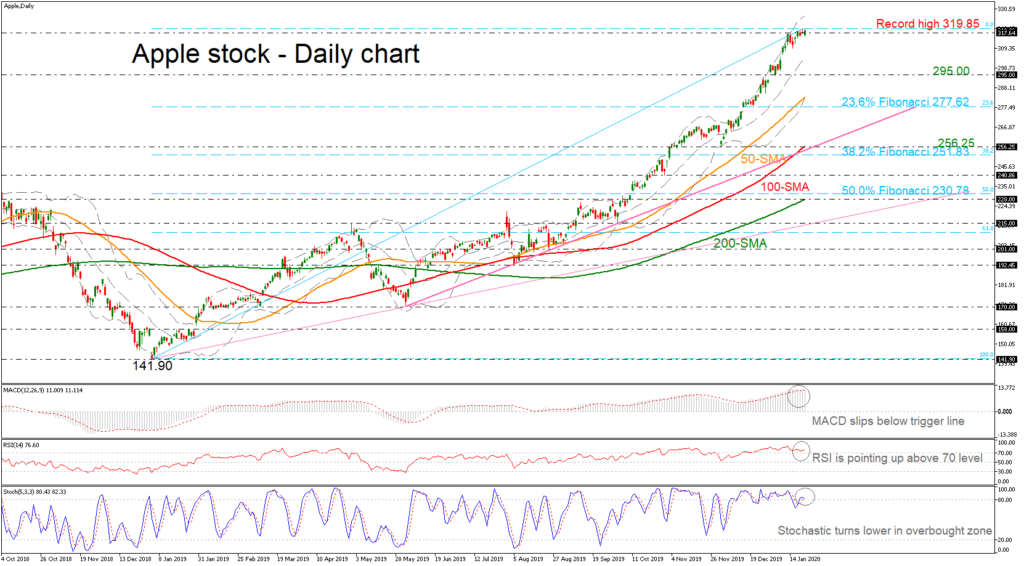 Apple stock price is completing the fifth consecutive green month, trading near the record high of 319.85.

Apple hits another record in an exponential uptrend 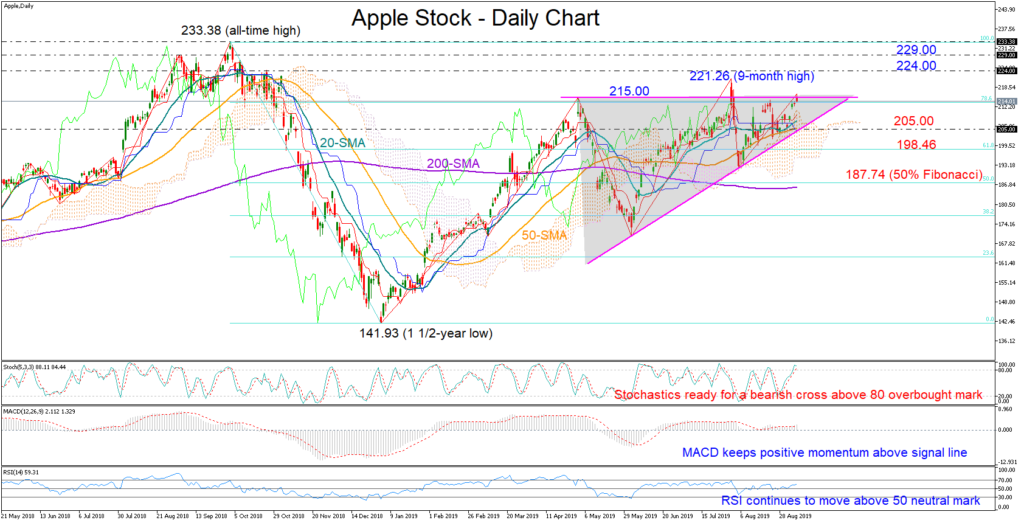 Apple stock is edging higher ahead of the anticipated unveiling of new products later on Tuesday, including an updated iPhone. 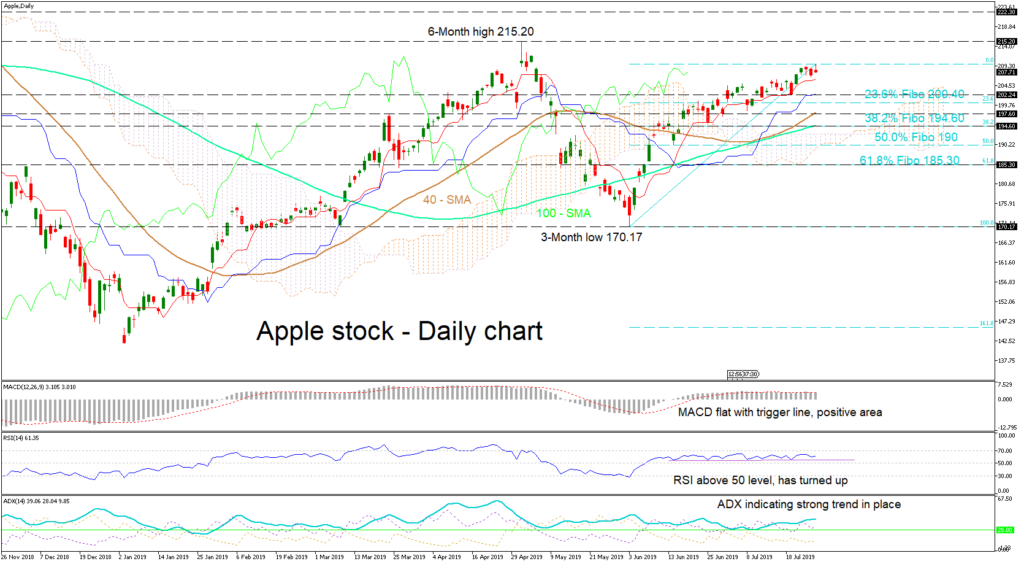 Apple’s stock lost steam in the last sessions, after a nearly two-month rally from the low of 170.17 on June 3.

Apple’s stock has recovered somewhat in the past weeks but has failed to record a higher high on the daily chart. 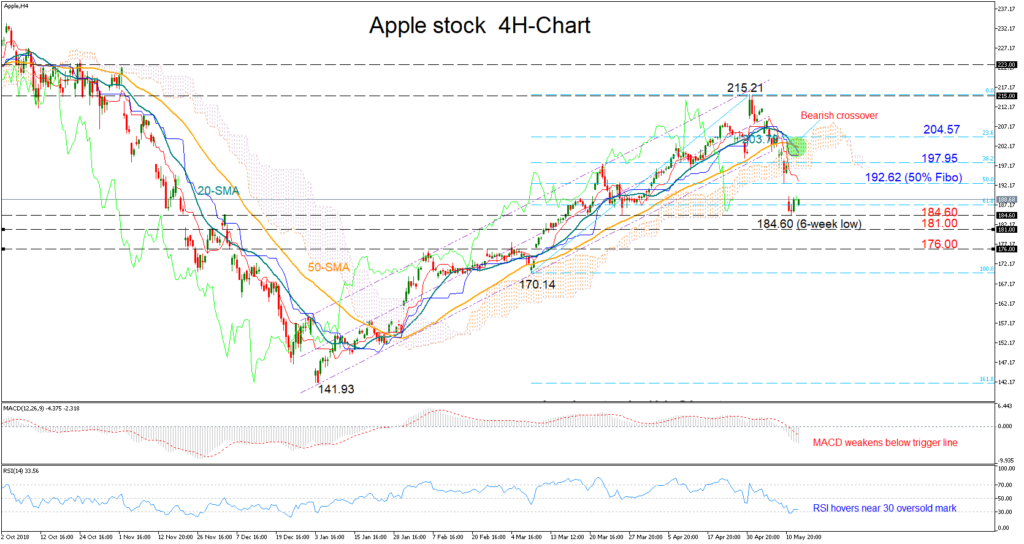 Apple stock plunged to a six-week low of 184.60 after breaking the almost five-month-old bullish channel to the downside. 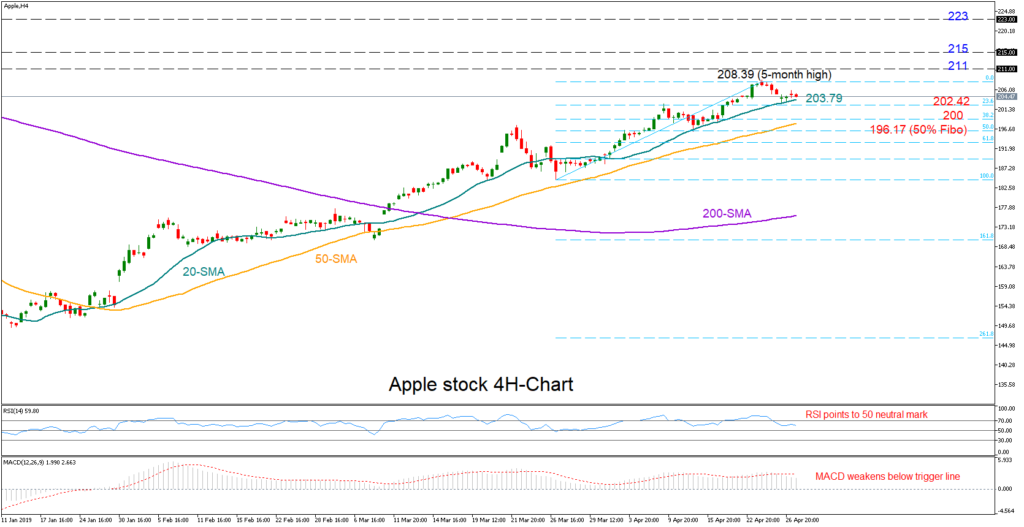 Apple’s stock price gave up some gains after topping at a fresh five-month high of 208.39 last week. 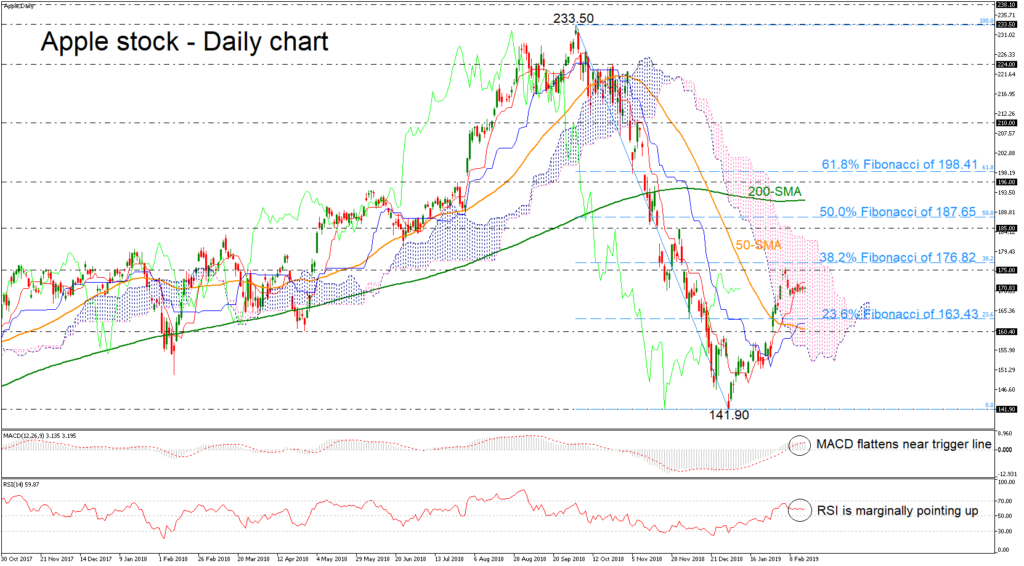 The Apple stock has rebounded on the multi-month low of 141.90 that was reached on January 3. 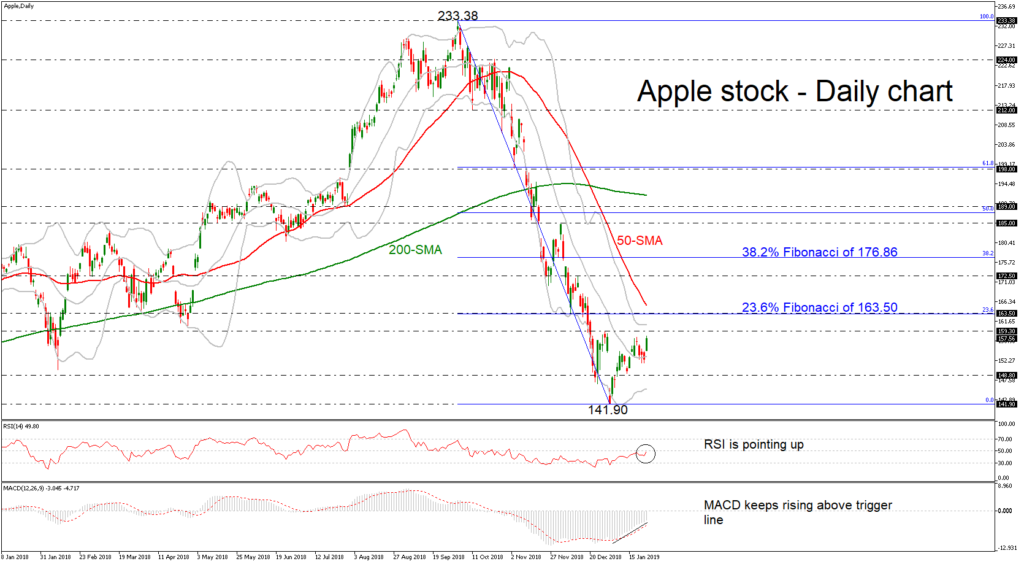 The Apple stock rebounded on the multi-month low of 141.90 that was reached on January 3. 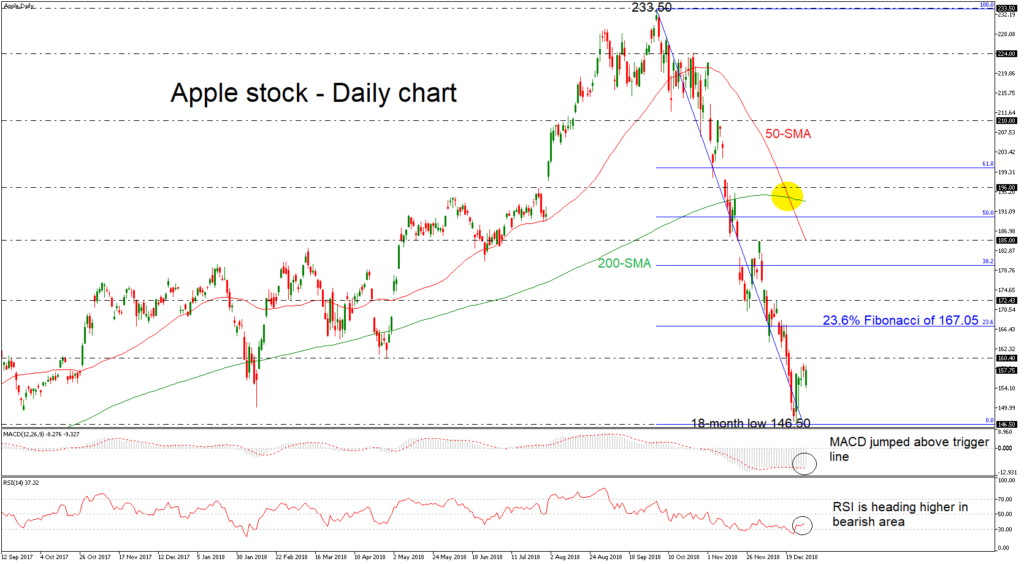