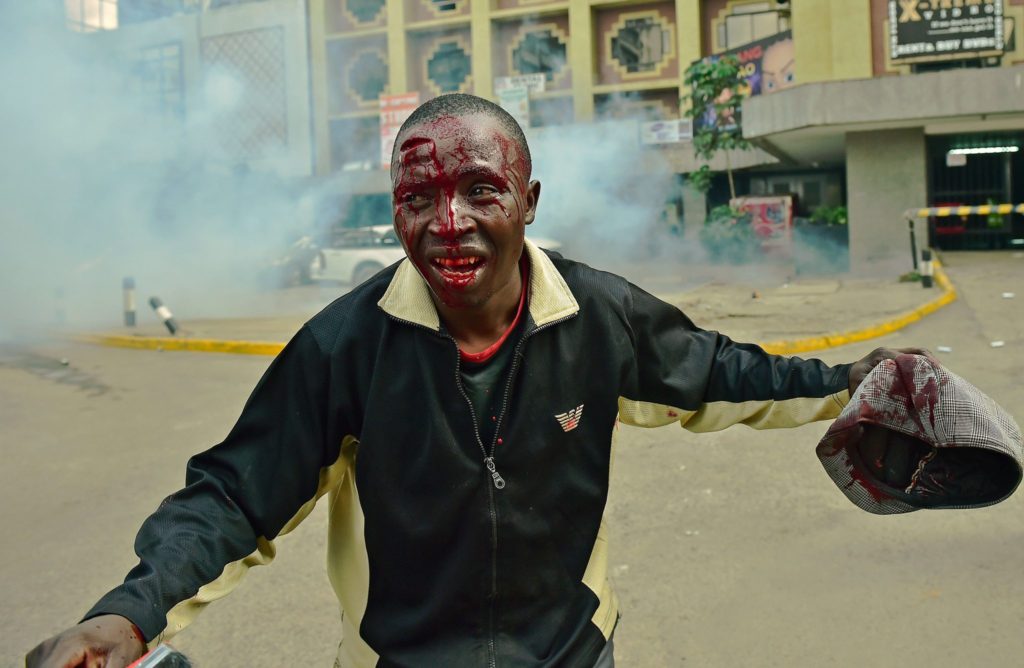 Last week Tuesday Kenya had its presidential elections, and from the start, Kenyans were hoping to not see a repeat of the aftermath of their 2007-08 presidential elections, which saw mass protests and riots which claimed about 1100 lives. Uhuru Kenyatta was re-elected as he won the election on the 8th of August. However, immediately […]