Bitcoin is a cryptocurrency (a digital asset designed to work as a medium of exchange that uses cryptography to secure its transactions, to control the creation of additional units, and to verify the transfer of assets) and worldwide payment system. It is the first decentralized digital currency, as the system works without a central bank or single administrator. The network is peer-to-peer and transactions take place between users directly, without an intermediary. Bitcoins are created as a reward for a process known as mining. They can be exchanged for other currencies, products, and services just like any other currency. Bitcoin was created by Satoshi Nakamoto in 2009 after the 2008 financial crash.

There are no physical bitcoins, only balances kept on a public registry in the cloud, that – along with all Bitcoin transactions – is verified by a massive amount of computing power. Bitcoins are not issued or backed by any banks or governments, nor are individual bitcoins valuable as a commodity. 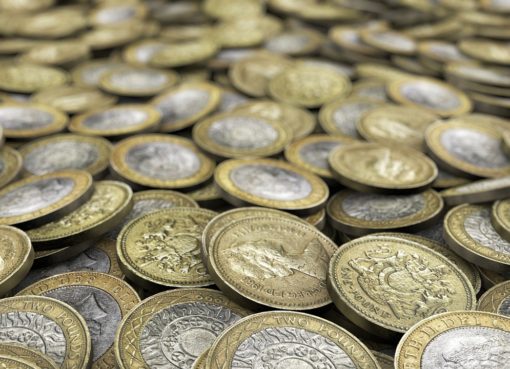 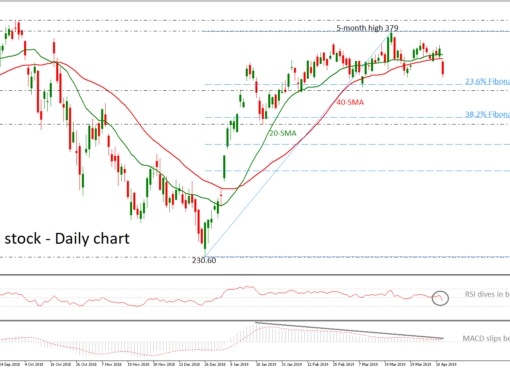 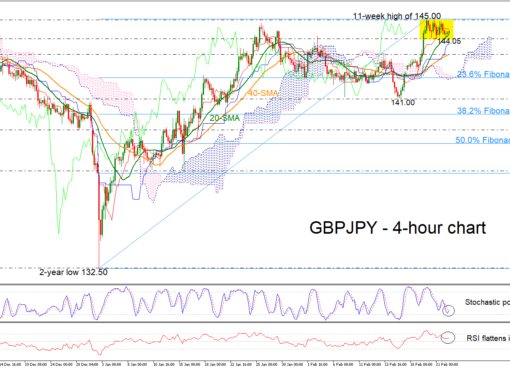