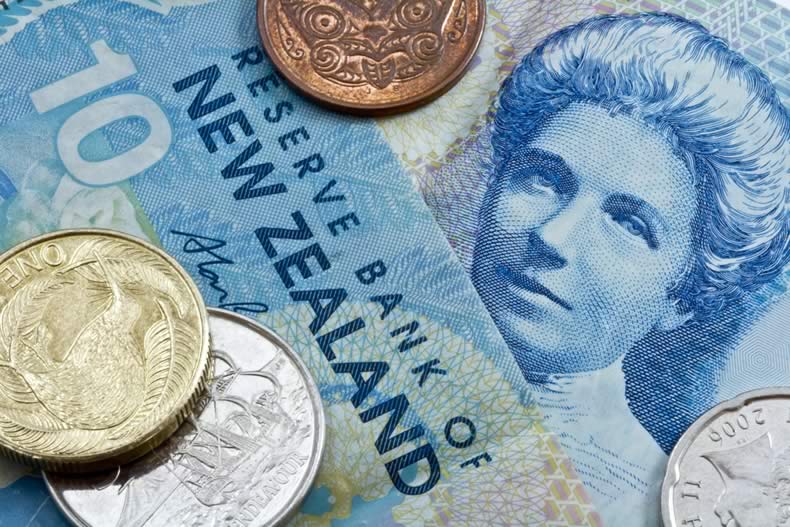 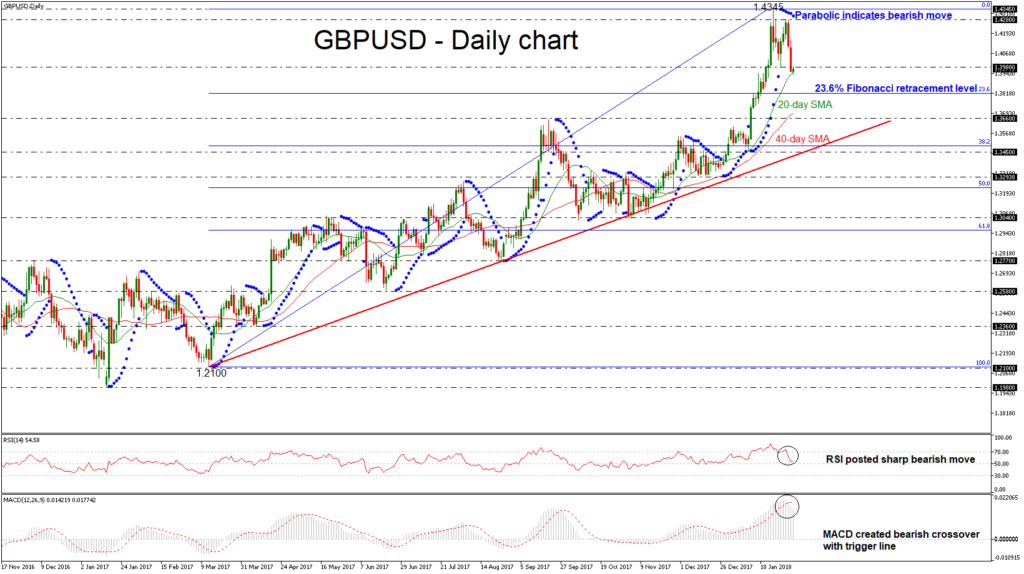 GBP/USD bears drive the market; downside correction in progress. GBP/USD fell as low as 1.3936, a level that is standing near the 20-day simple moving average during today’s Asian session. The pair tumbled aggressively in the last couple of days and the risk is still to the downside as price continues to move with weak […] 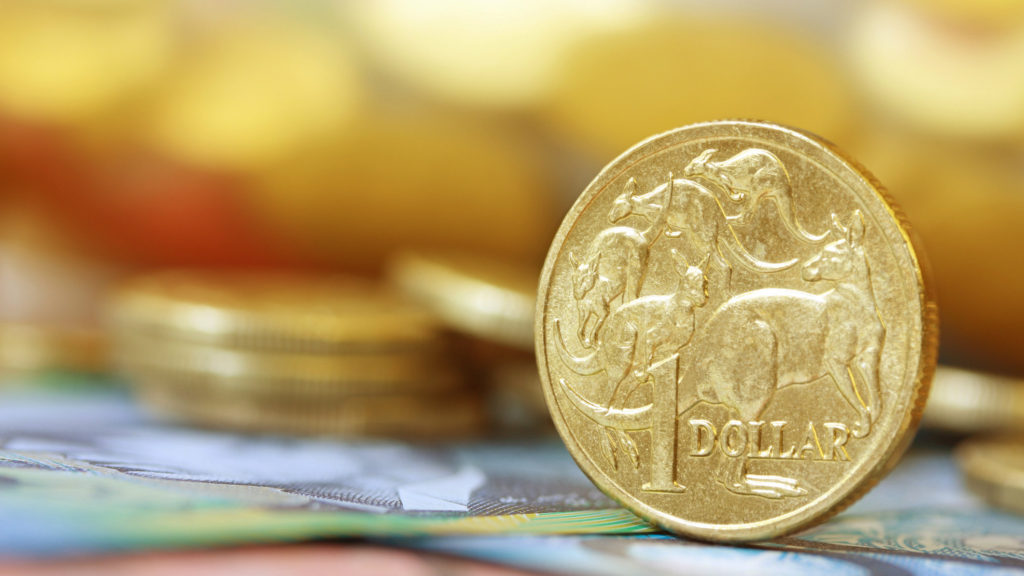 RBA decided to remain on hold as it was widely expected by the market and kept its interest rate at +1.50%. The accompanying statement had an upbeat tone with comments for inflation being likely to remain low for some time, a gradual pick up of inflation is expected and it should reach a bit above […] 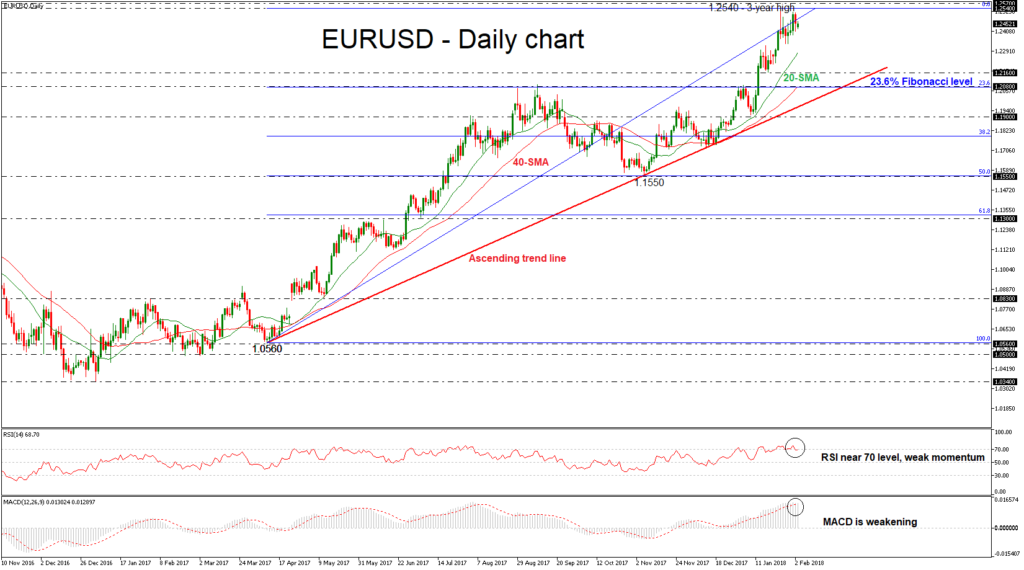 EUR/USD fails to extend strong gains; indicators signal for a retracement. EUR/USD posted a strong positive January while this month started with downside pressure. The US dollar strength drove the pair lower on Friday and failed to hit again the three-year high of 1.2540. The short-term technical indicators are flat and point to more […] 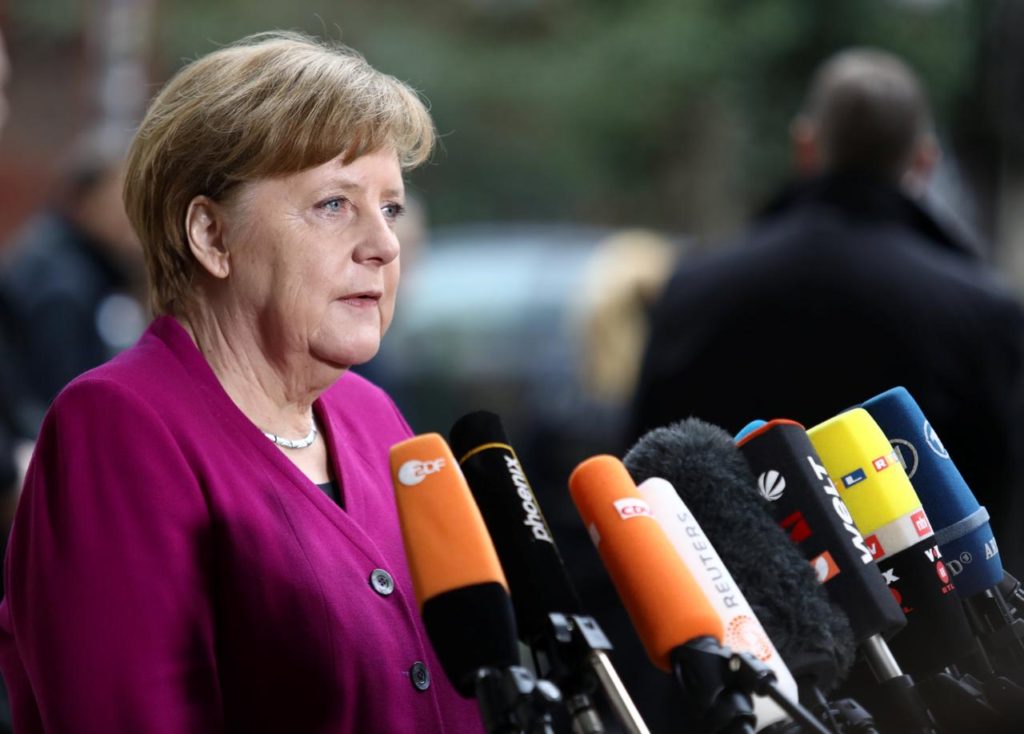 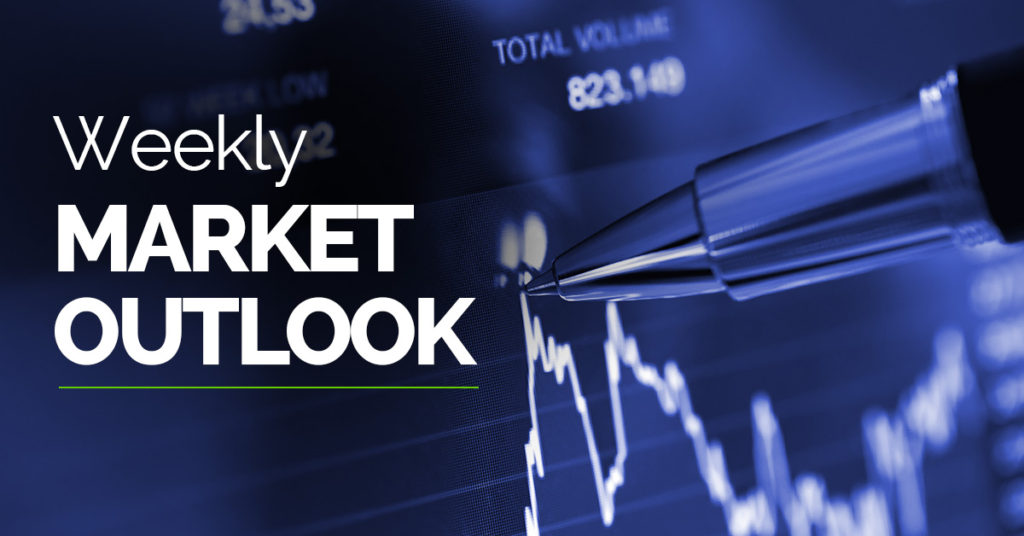 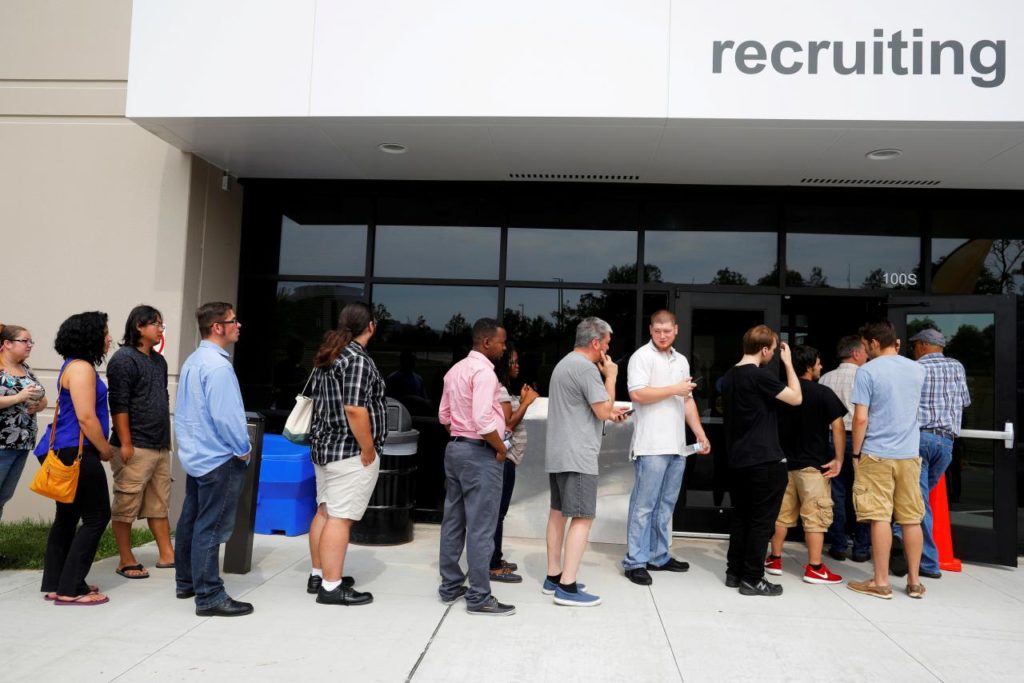 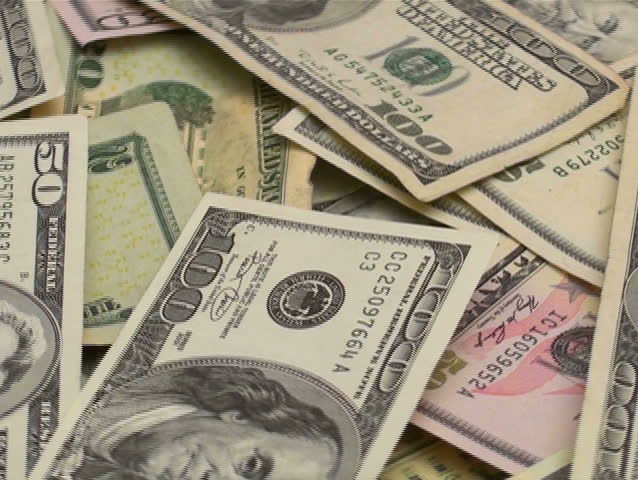 A nation’s bond yields and its currency typically move in the same direction. A rise in US Treasury yields, for instance, has traditionally been followed by dollar strength, as higher interest rates make the currency more attractive for international investors. Vice versa, a plunge in bond yields usually spells bad news for a currency, as […] 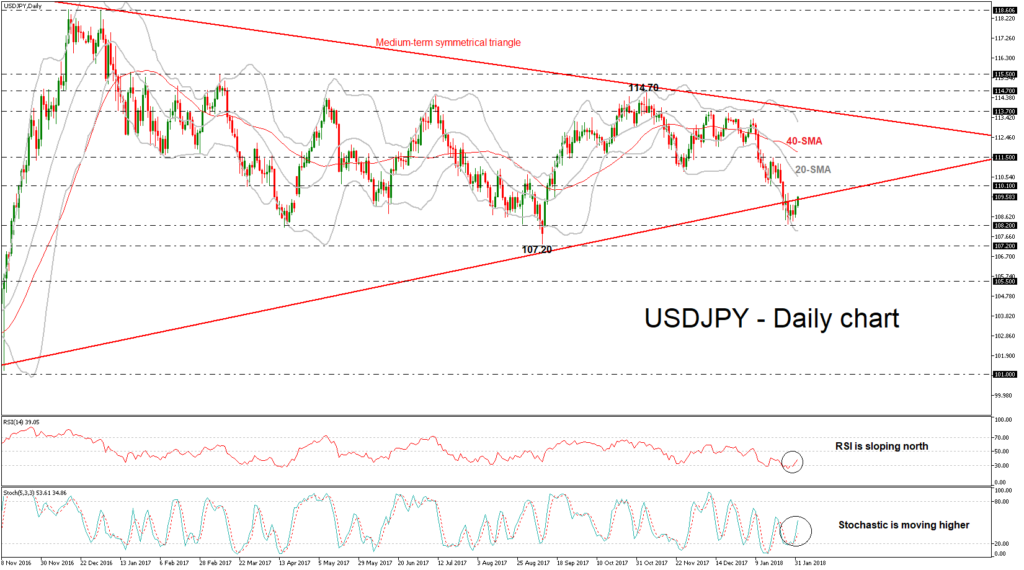 USD/JPY posts some gains; re-enters into a symmetrical triangle. USD/JPY surged above the 109.50 price level during today’s European session and is trying to enter again into the symmetrical triangle that has been holding since June 2015 in the medium-term timeframe. The short-term technicals are bullish and point to more strength in the market. From the technical […]

All eyes on the FED 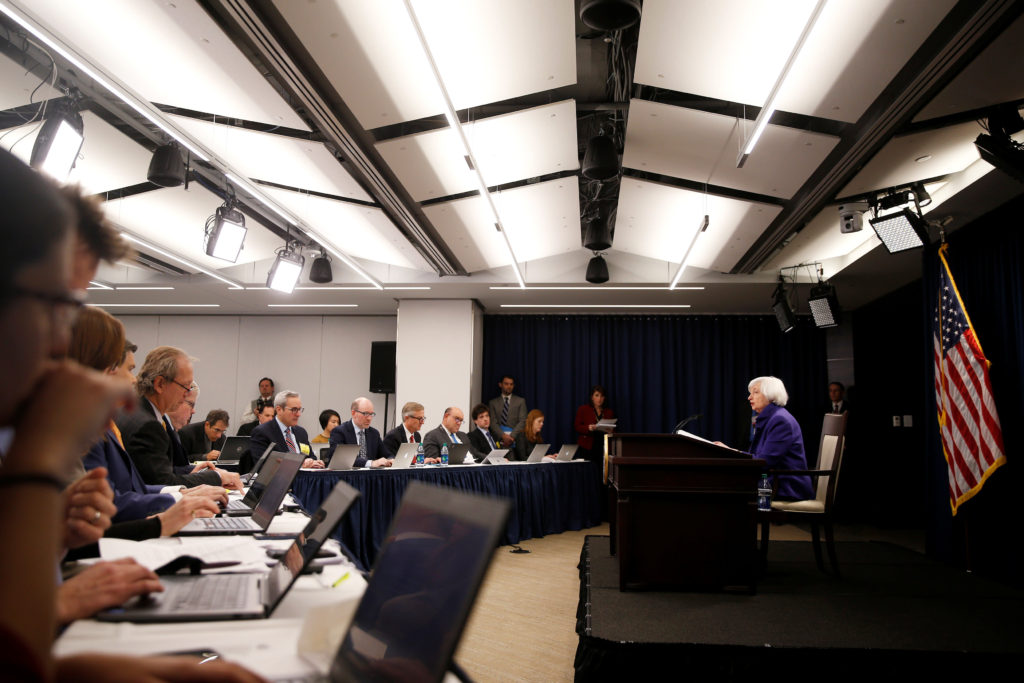 Daily Analysis | 31 January 2018   No change is expected in the policy rate at the upcoming 30-31 January FOMC meeting. The market has priced in the probability to remain on hold currently at 95.0% according to Feds Funds Futures Focus to shift to accompanying the statement. We expect an upbeat assessment of the […]