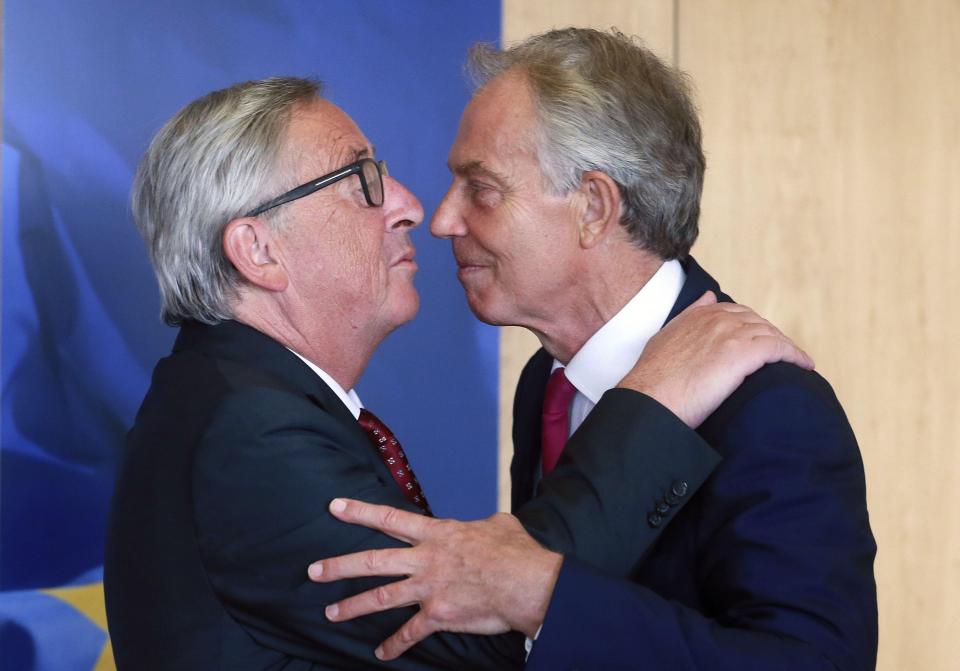 Brexit isn’t dividing these two Well would you look at this couple, it’s almost enough to make you believe in love, but also just the right amount to make you feel a little bit of sick in your mouth. Tony Blair shares a tender moment with European Commission President, Jean Claude 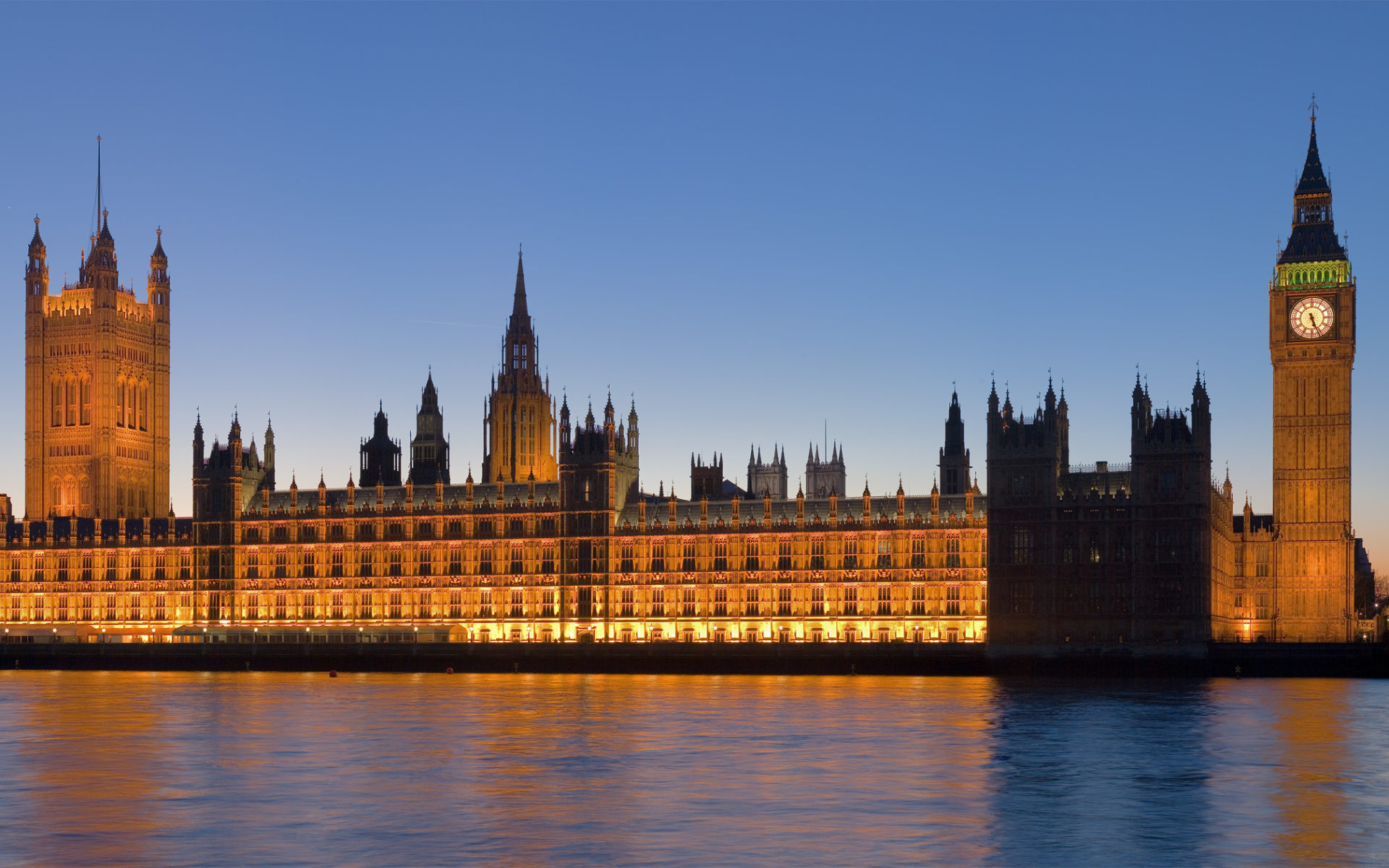 Order, Order The beckoning tones of The Speaker have not been echoing in the chamber for some time, which can only mean one thing, as Mr Bercow takes his seat in the chair once more as MPs return to Parliament. Like children going back to school, the MPs are eager to 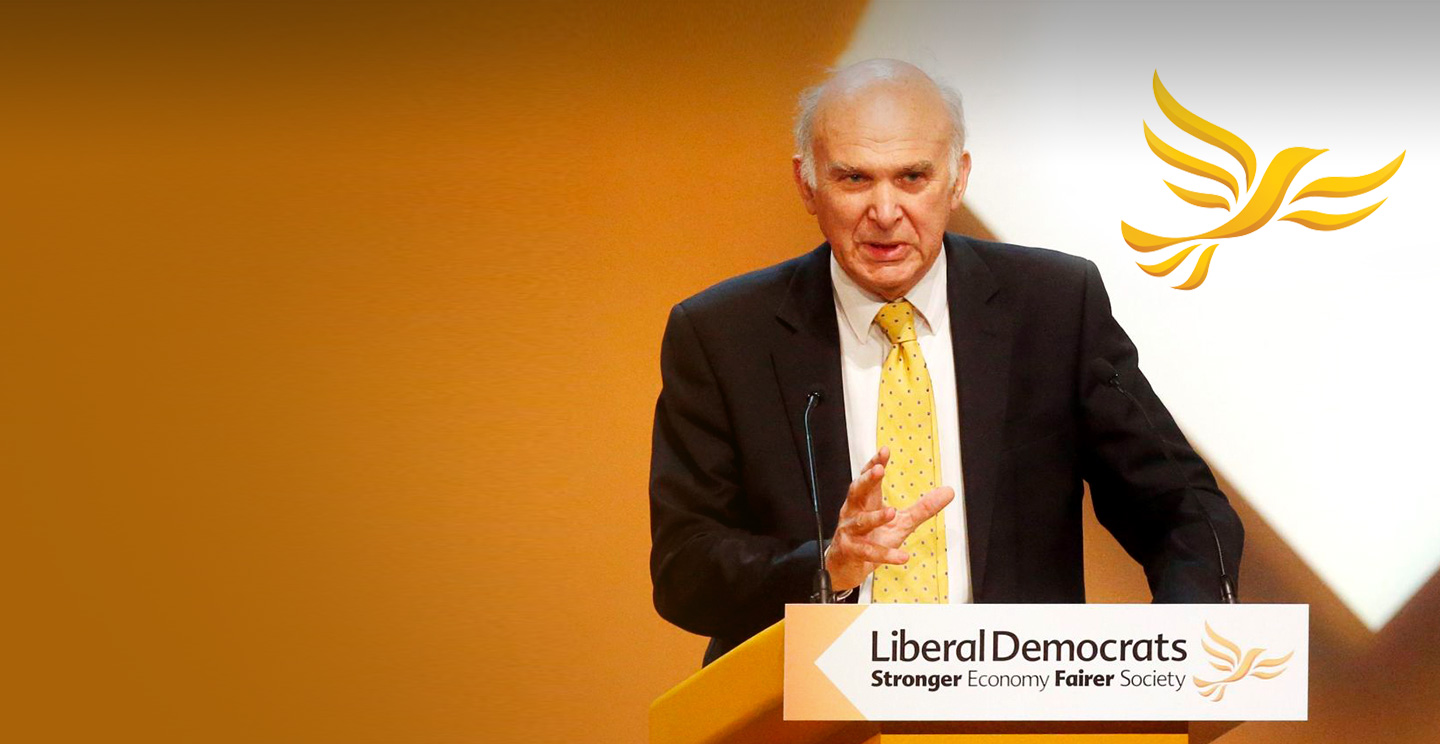 The Liberal Phoenix rising from the ashes We begin back at the General Election of 2010, the nation swung from the Gordon Brown’s Labour party to the fresh-faced Eton educated Conservative David Cameron. However, the young Tory hadn’t achieved enough seats to govern alone. What played out for the following five 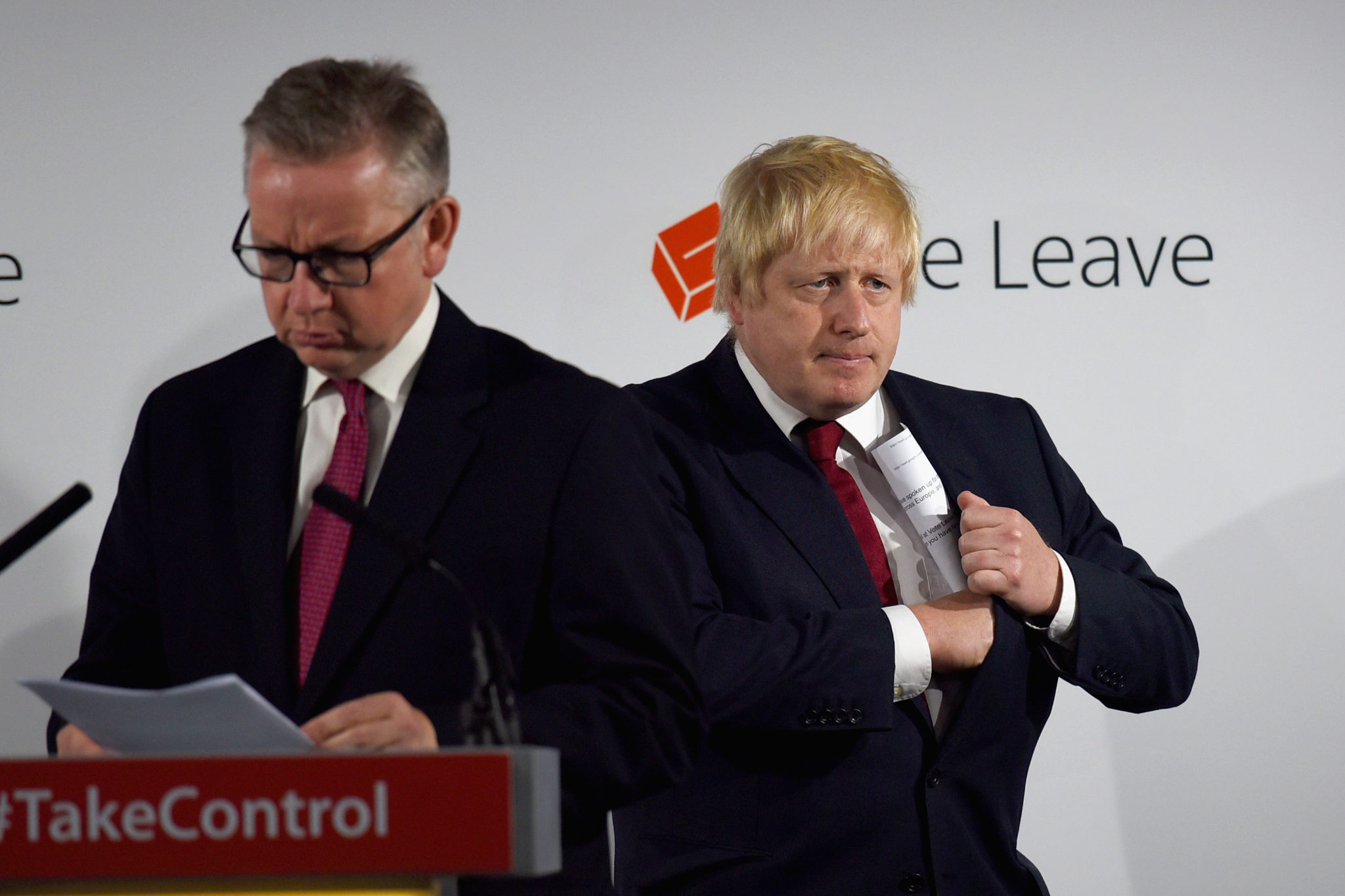 People of authority We sometimes may be fooled into forgetting the simple fact that politicians work for us, we the people put them there, and if they do something we disagree with, we the people will remove them. Following on from the Brexit campaign and the mysterious £350 million going to 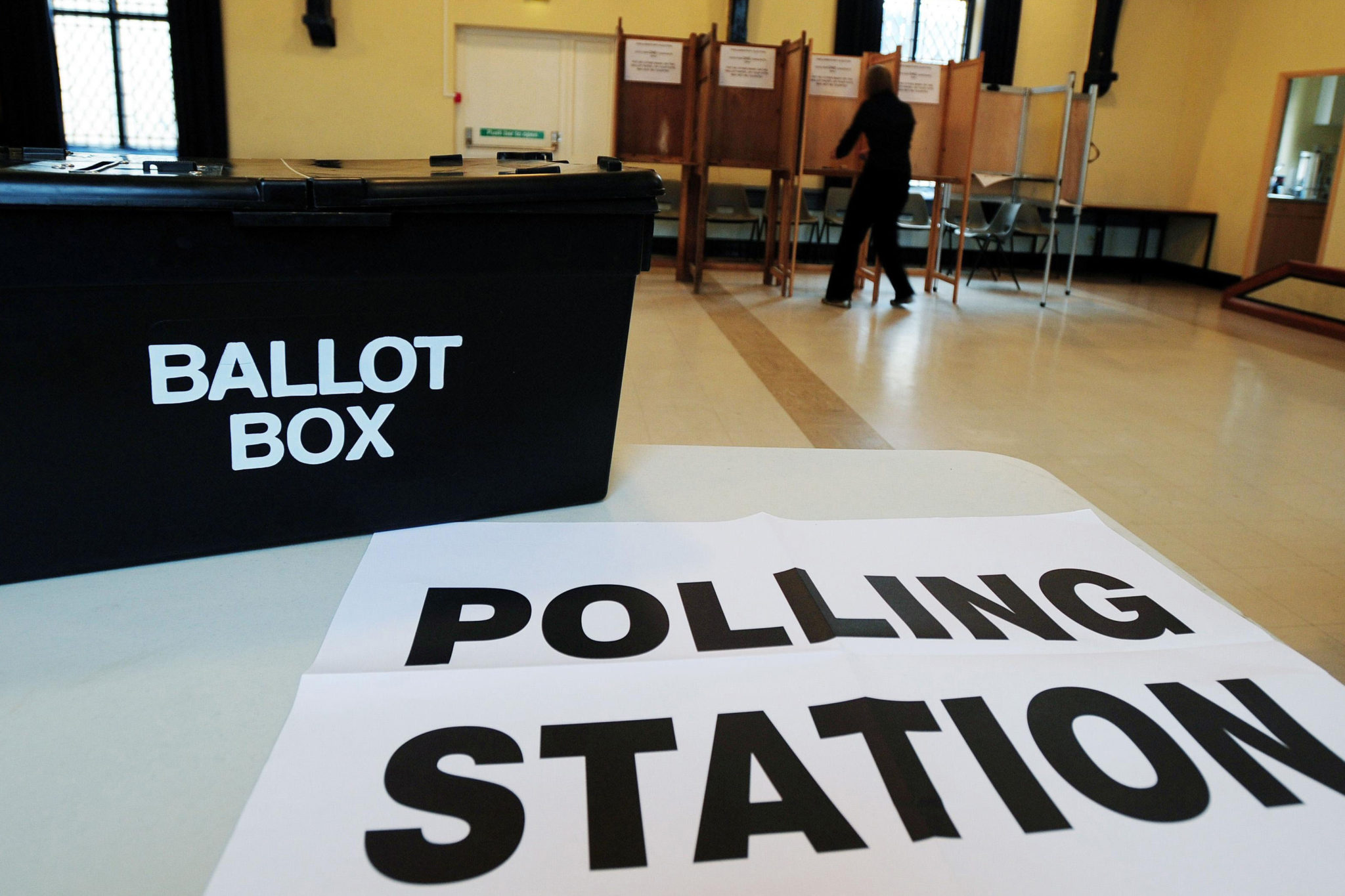 Predicting the unpredictable At the present time, the role of being a political pollster is a precarious one. You’ve got it wrong time and again, and the people look at you and believe you’re are no better informed than they are. How did companies whose purpose it is to tell us 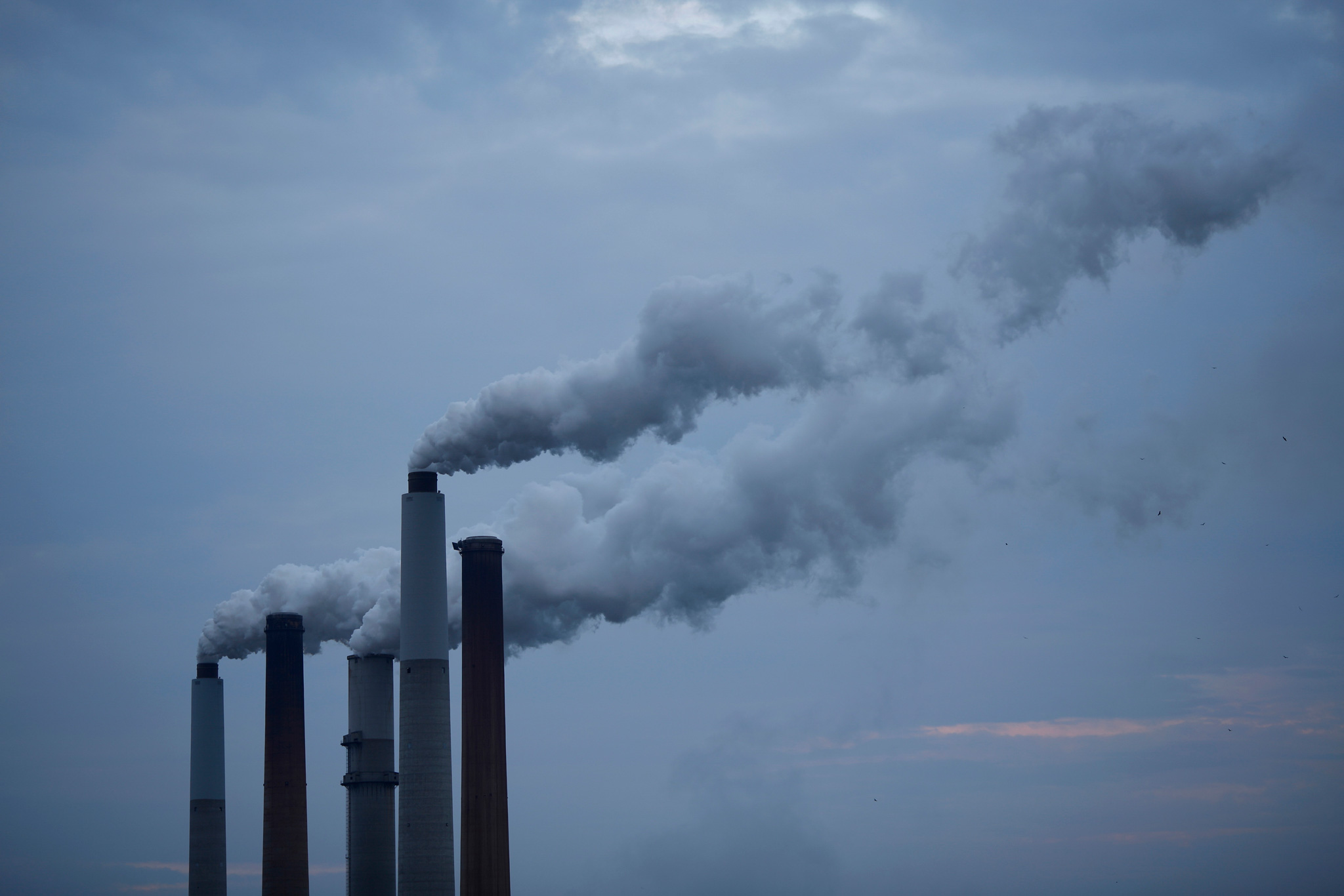 The Planet For The Next Generation: What Will Our Children Say About Donald?

Our home is changing Many in the scientific community would describe the qualities that make our planet sustainable as a sort of ‘Goldilocks effect’. Meaning everything is just right for us to live in harmony with the natural world, it’s not too hot and likewise, it’s not too cold. However, increasingly 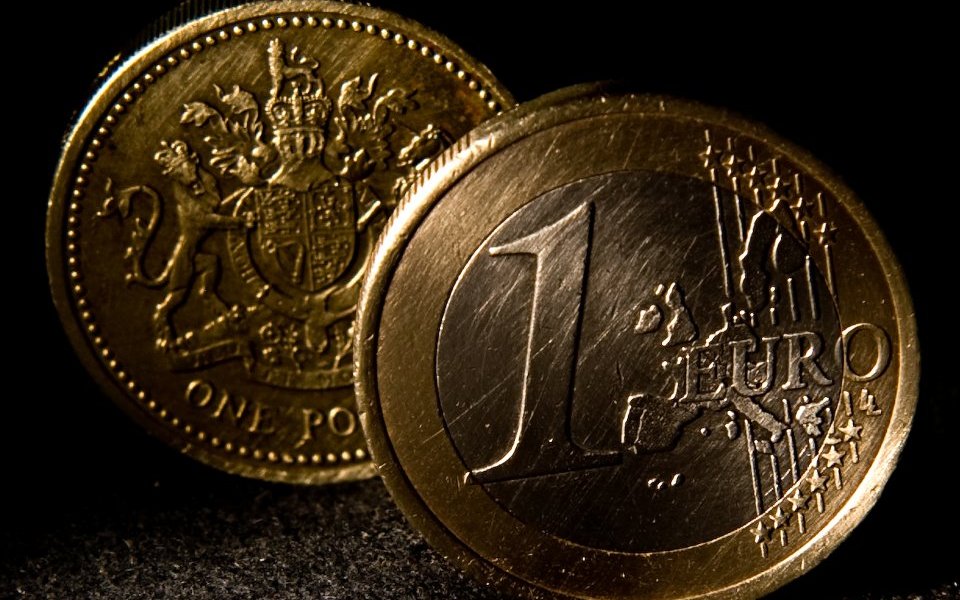 A question of money: The flow of Capital between the UK and the EU

The ‘What we should pay’ debate The question of what we pay to be a part of the exclusive trading group known as the European Union was a heavily contested debate during the referendum. That infamous red battle bus that housed Boris and Gove’s Leave campaign embraided with the insubstantial claim