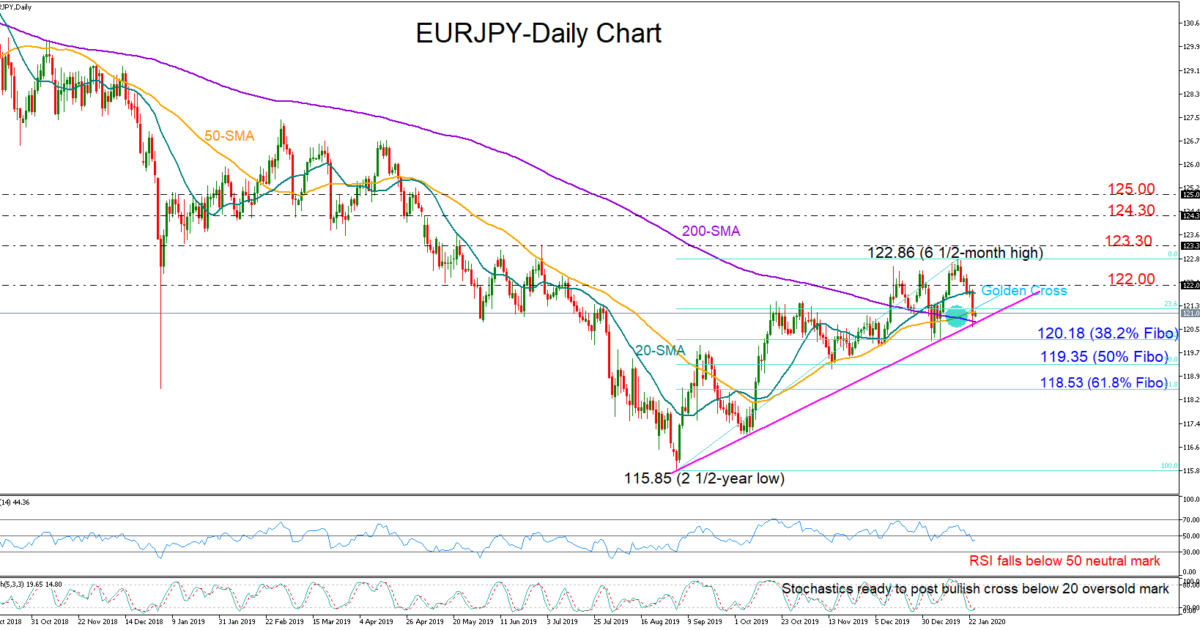 EUR/JPY could not lift the 122.86 bar last week and reversed south to test the ascending trendline drawn from the 2 ½-year low of 115.85.

The falling RSI which has crossed under its 50 neutral mark suggests that the bearish bias has not faded yet. However, with the Stochastics already located within the oversold area and the price trading near the supportive trendline, an upside correction would not be a surprise.

Nevertheless, if a rebound happens, the 122.00 round-level could attempt to limit the rally ahead of the 122.86 peaks and the 123.30 resistance level. Another leg up would turn the medium-term picture more positive and bring the 124.30 -125.00 next into focus.

It is also important noting that the 50-day simple moving average (SMA) has climbed above the 200-day SMA, after more than a year, encouraging a trend improvement in the medium-term picture.

In brief, the short-term bias remains bearish in the EUR/JPY market and it would be interesting to see whether the ascending trendline could save the pair from additional downfalls. Meanwhile, in the medium-term picture, positive trend signals seem to be strengthening following the creation of a golden cross. 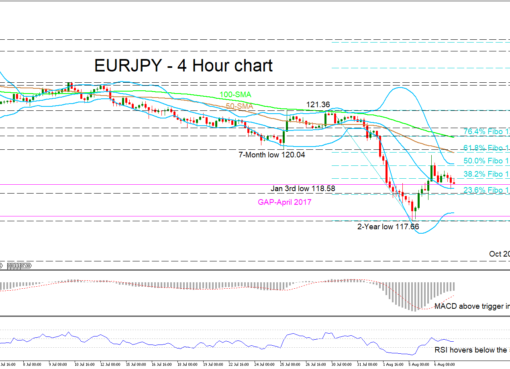 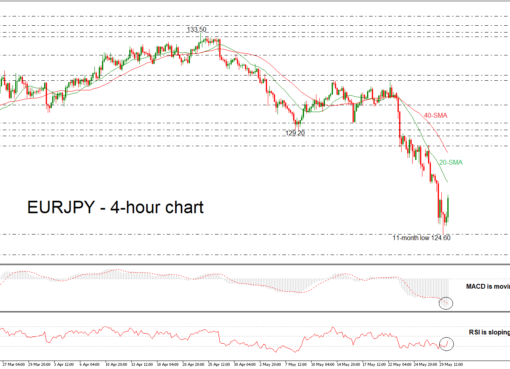 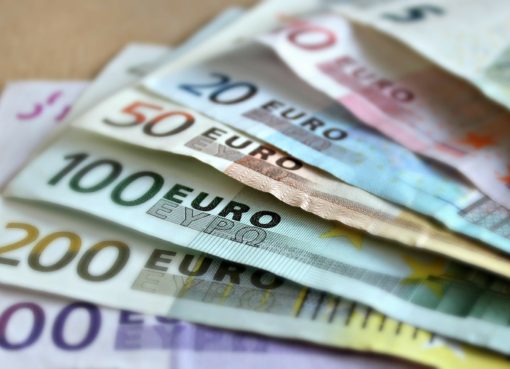