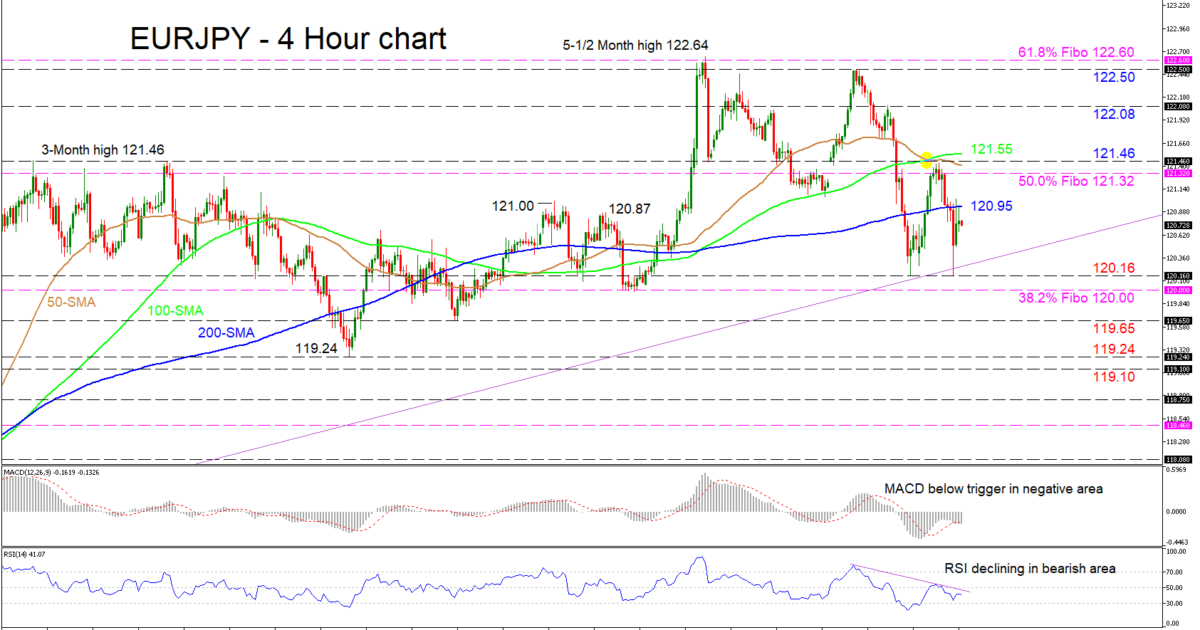 EUR/JPY appears to be curbed by the 200-period simple moving average (SMA) currently at 120.95, succeeding a second push off the 120.16 support, which resulted in buyers keeping the pair above a supportive trendline drawn from 3 September 2019.

The short-term oscillators suggest a slight strengthening in negative momentum. The MACD has slipped back below its red trigger line in the negative zone, while the RSI, has turned back down in the bearish region. Furthermore, boosting a retest of the supportive trendline or a gradual sideways move towards it is the recent bearish crossover of the 100-period SMA by the downward sloping 50-period SMA.

Overall, the short-term bias seems neutral-to-bearish and a break below 120.00 could reinforce this outlook, while a break below 119.10 would cement a bearish bias. 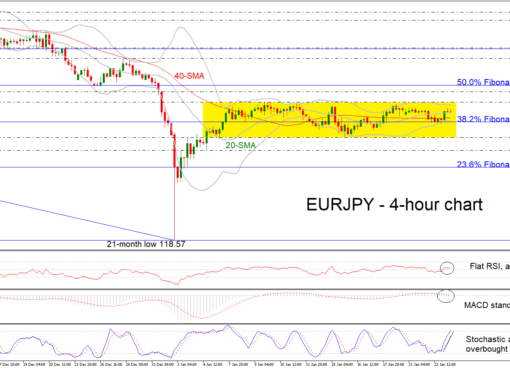 Technical Analysis – EUR/JPY neutral in the near term 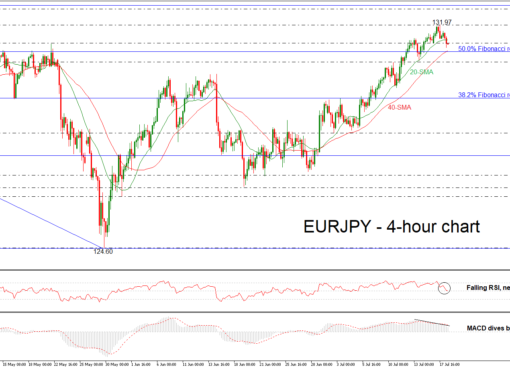