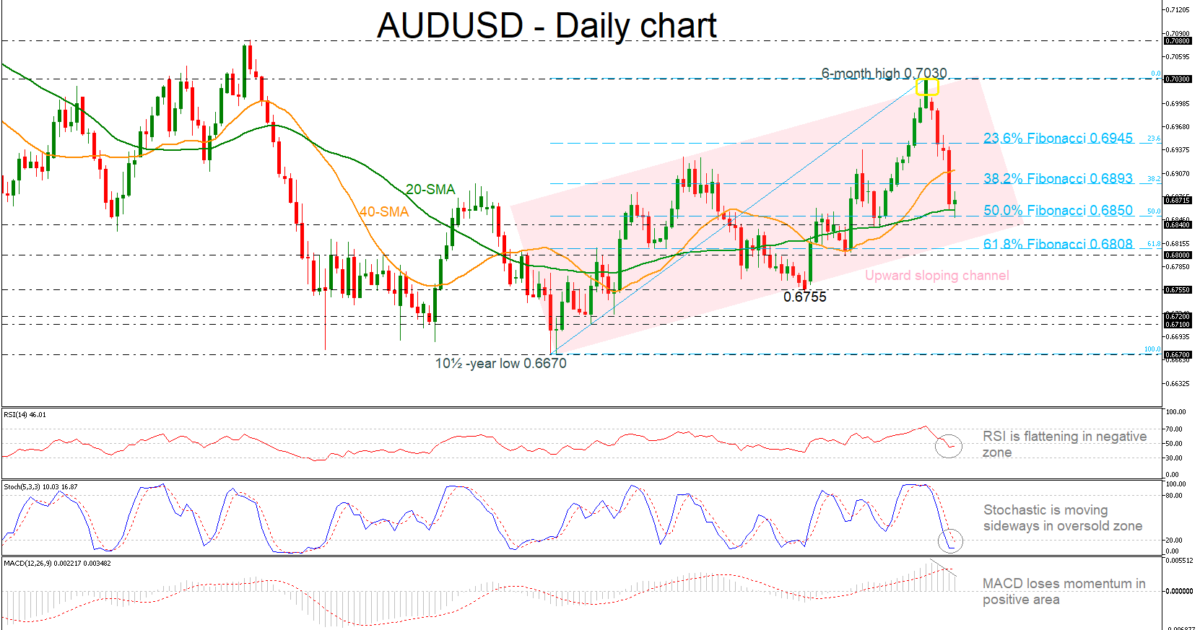 AUD/USD pauses bearish move near 0.6850; remains in a bullish channel.

AUD/USD found a strong resistance obstacle on the six-month high of 0.7030 on December 31 and subsequently completed four consecutive red days.

The price dropped towards the 20-day simple moving average (SMA) and the 50.0% Fibonacci retracement level of the up-leg from 0.6670 to 0.7030, near 0.6850. Furthermore, the pair remains within the upward sloping channel, created from the bottom on October 1.

Looking at the technical indicators, the RSI and the stochastic seem to be flat in the negative zone, suggesting the end of the downward move, however, the MACD is still losing momentum, indicating further downside move below the 50.0% Fibo (0.6850).

Should weakness extend lower, support could be initially come from the nearby level of 0.6840 before slipping towards the 61.8% Fibonacci mark of 0.6808 and the 0.6800 level. Clearing this zone, the next stop could be around the 0.6755 level, taken from the trough on November 29, penetrating the pattern to the downside and signaling the start of a new trend

Summarising, in the medium-term, if the pair fails to recover some of the previous days’ losses, it may switch the current positive trend to negative. 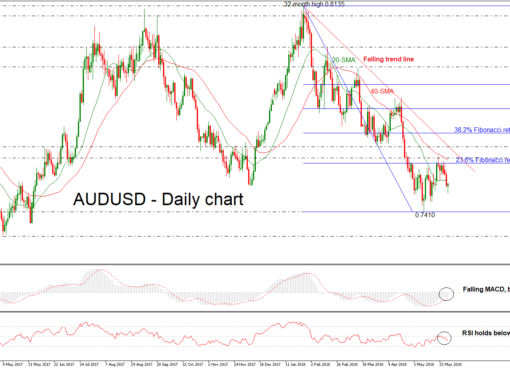 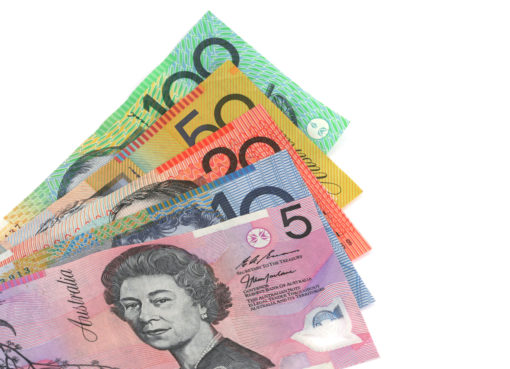 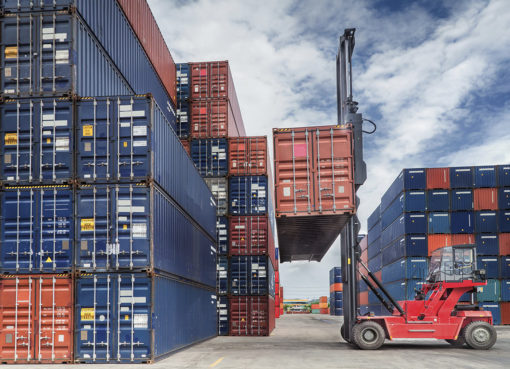 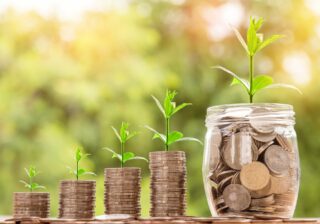 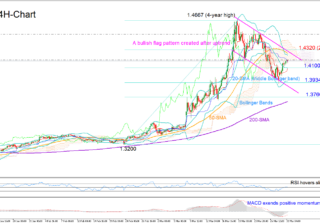 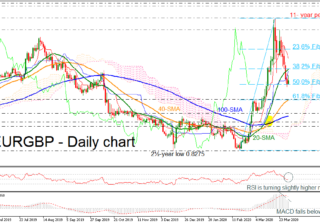 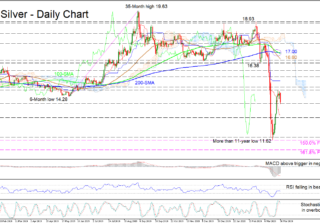