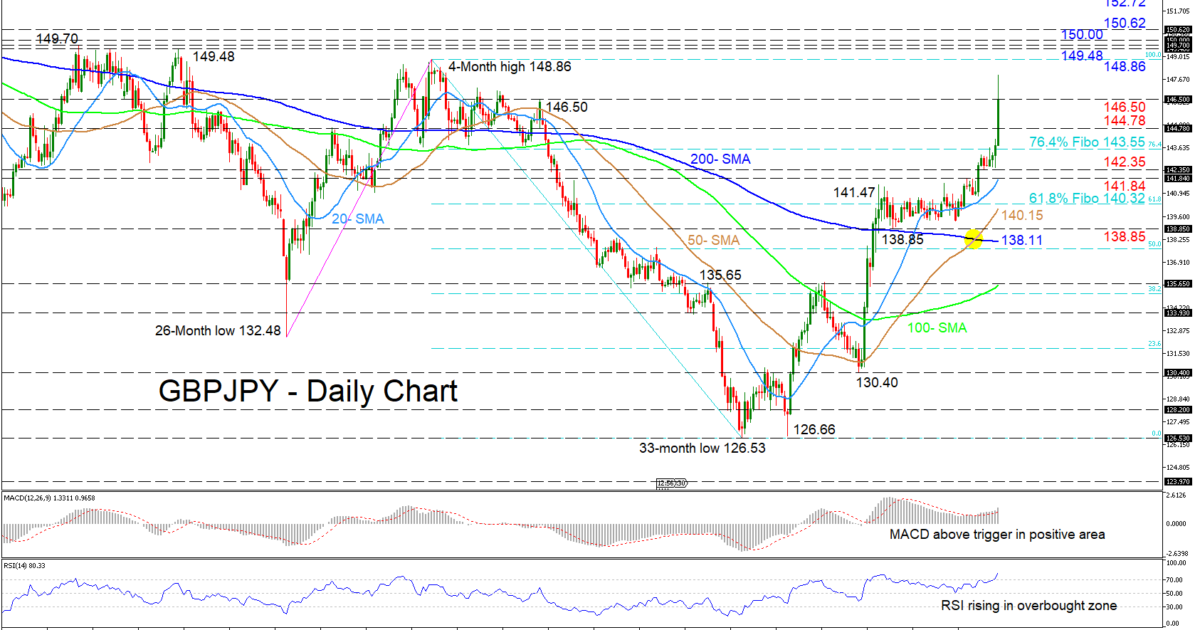 GBP/JPY’s aggressive positive appetite looks to extend towards levels not seen in seven-months and possibly more than a year. Improving positive momentum is boosting the recent violent up move in addition to the upward slopes in the 20-, 50- and 100-day simple moving averages (SMAs), along with the bullish crossover of the 200-day SMA by the 50-day one.

The short-term oscillators suggest that positive momentum is strengthening. The MACD, is in the positive region, advancing above its red trigger line, while the RSI is rising in the overbought territory.

If buyers continue to control the market, initial resistance could be seen at a high of 148.86. Overrunning this peak, a more sustained climb could be needed to overcome the area of 149.48 to 150.00, consisting of congested highs from May to September of 2018 respectively. Moving higher, the nearby 150.62 resistance could apply some downside pressure before the 152.72 peak – from April 2018 – attempts to halt further gains.

Summarising, the short-term bias is bullish and a break above 148.86 could strengthen the positive outlook. However, a break below 138.85 could see the return of a neutral-to-bearish bias. 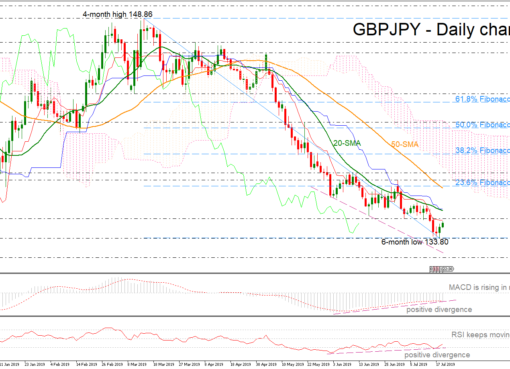 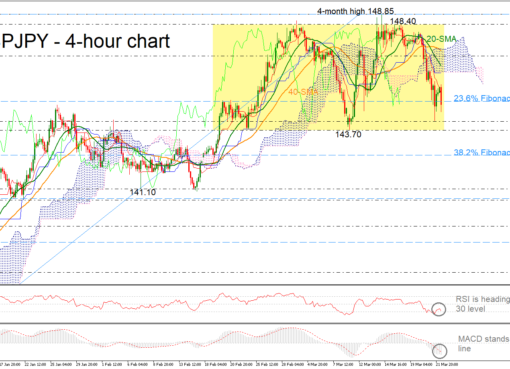 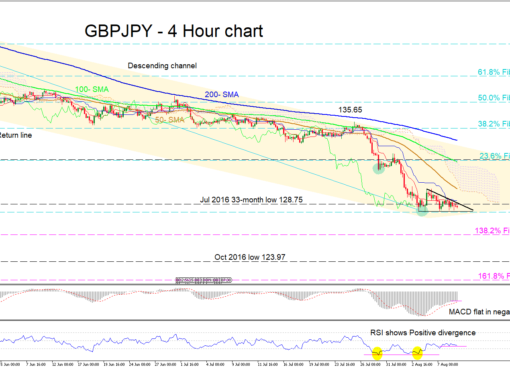