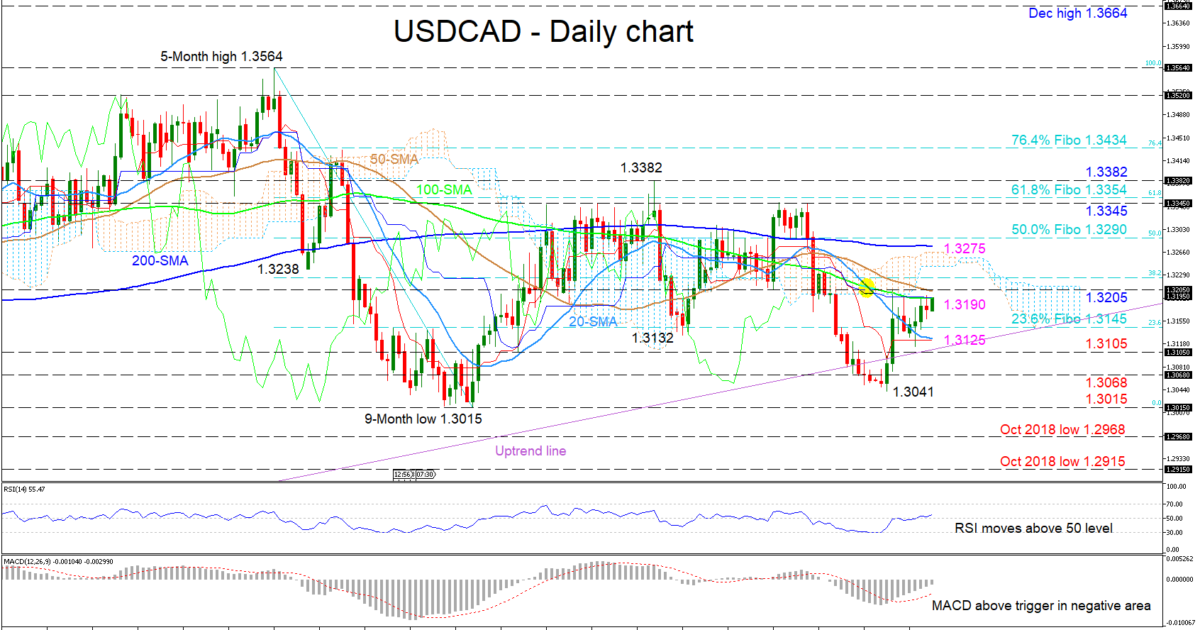 USD/CAD returns above the trendline, but rebound capped by 100-day MA.

USD/CAD has been restricted by the 100-day simple moving average (SMA) in recent sessions, after buyers aggressively reversed the pair back above the uptrend line, reestablishing a neutral-to-bullish picture.

Despite the bearish demeanor of the 20- and 50-day SMAs, the 200- and 100-day SMAs, as well as the Tenkan-Sen and Kijun-Sen lines, reflect a stall in momentum, which could have the price endure a sideways move towards the trendline. The MACD has risen above its red trigger line and nears the zero mark, while the RSI, inclines slightly above the 50 level, both backing an improving view.

In brief, short-term bias looks neutral-to-bullish. Yet, a break above 1.3382 would clearly turn the bias to bullish, while a break below 1.3015 would strengthen the negative outlook. 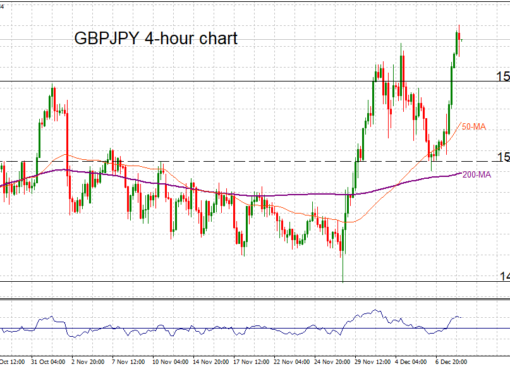 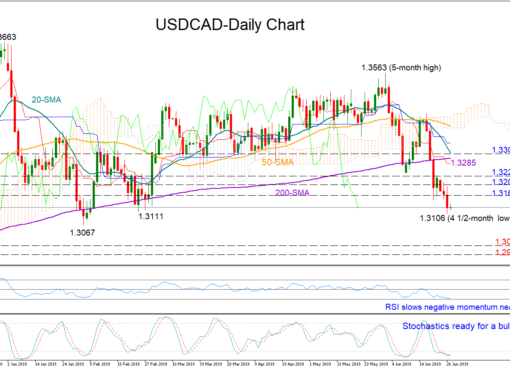 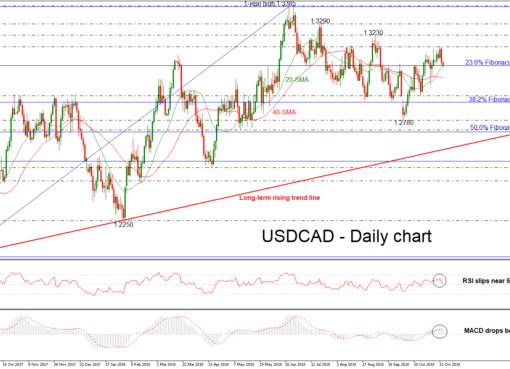