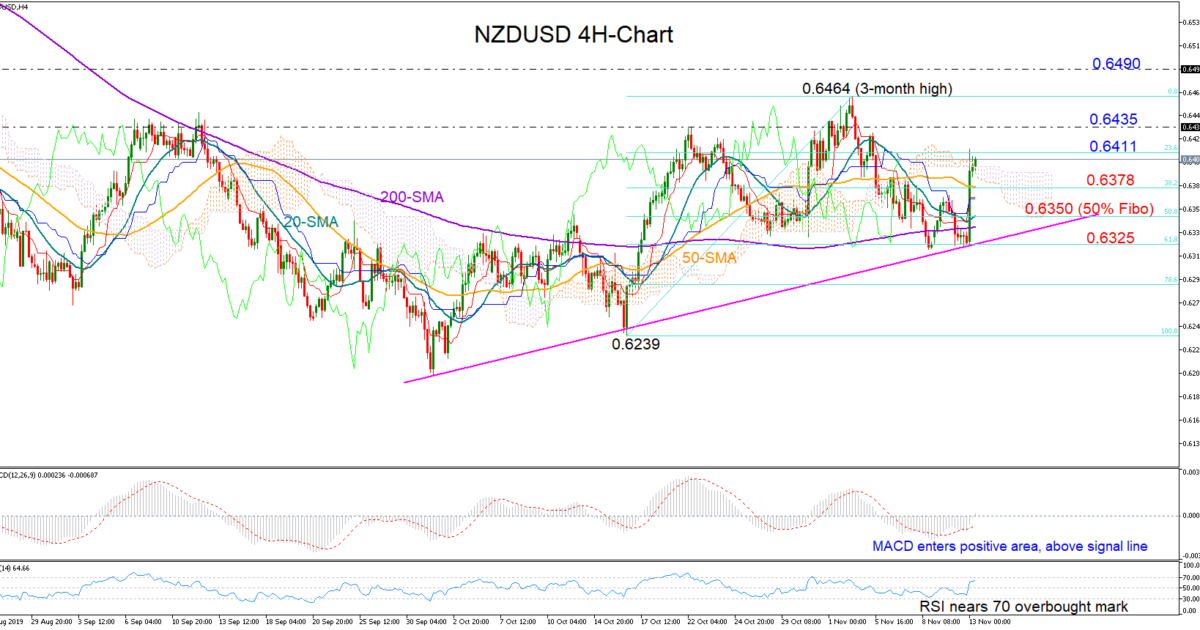 NZD/USD skyrocketed overnight after the Reserve Bank of New Zealand surprisingly decided not to cut interest rates. The price stepped on the ascending trendline drawn from the October 1 troughs and overcame all its simple moving averages (SMAs) before stopping near the 23.6% Fibonacci of the up-leg from 0.6239 to 0.6464 and slightly above the surface of the Ichimoku cloud.

The momentum indicators followed the price higher too, turning the short-term bias into a bullish one, with the MACD rising into the positive area and the RSI surpassing its 50 neutral level. The latter, however, is not far away from its 70 overbought mark now and therefore traders should be cautiously treating any additional upside corrections in the short-term.

Alternatively, should the bulls close decisively above the 23.6% Fibonacci of 0.6411, the area around 0.6435 could forbid the retest of the 0.6464 level. In case the pair resumes its upward direction above that top, turning the bigger picture into a positive one, the area around 0.6490 – a former strong barrier – could come next in defense.

Summarising, NZD/USD has adopted a bullish short-term bias, though the risk for a move down is increasing as the pair approaches overbought territory. A decisive close above the 0.6411 could reduce downside risks. However, only a rally above the 0.6464 level would violate the range-bound trading in the bigger picture. 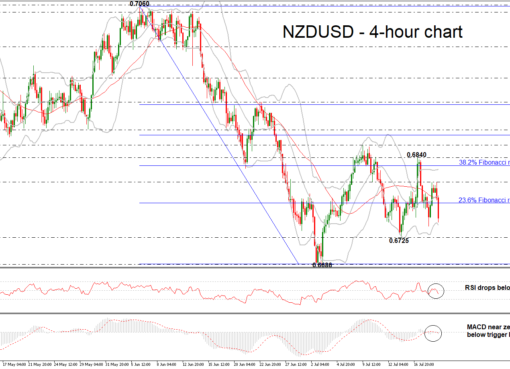 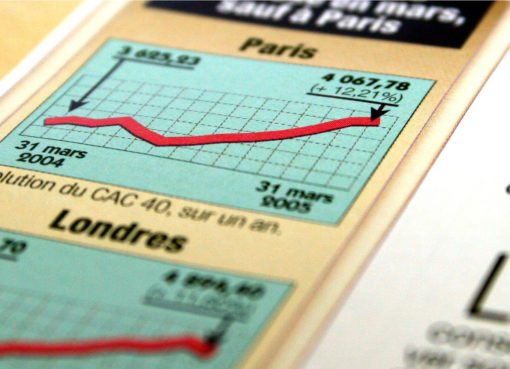 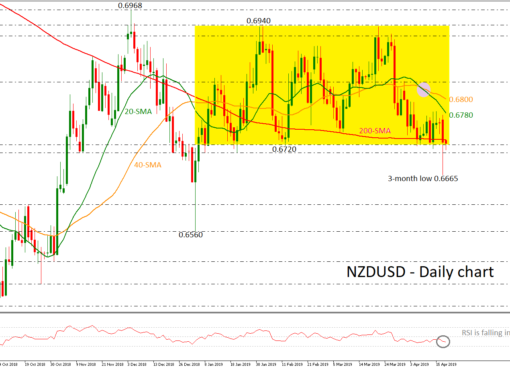