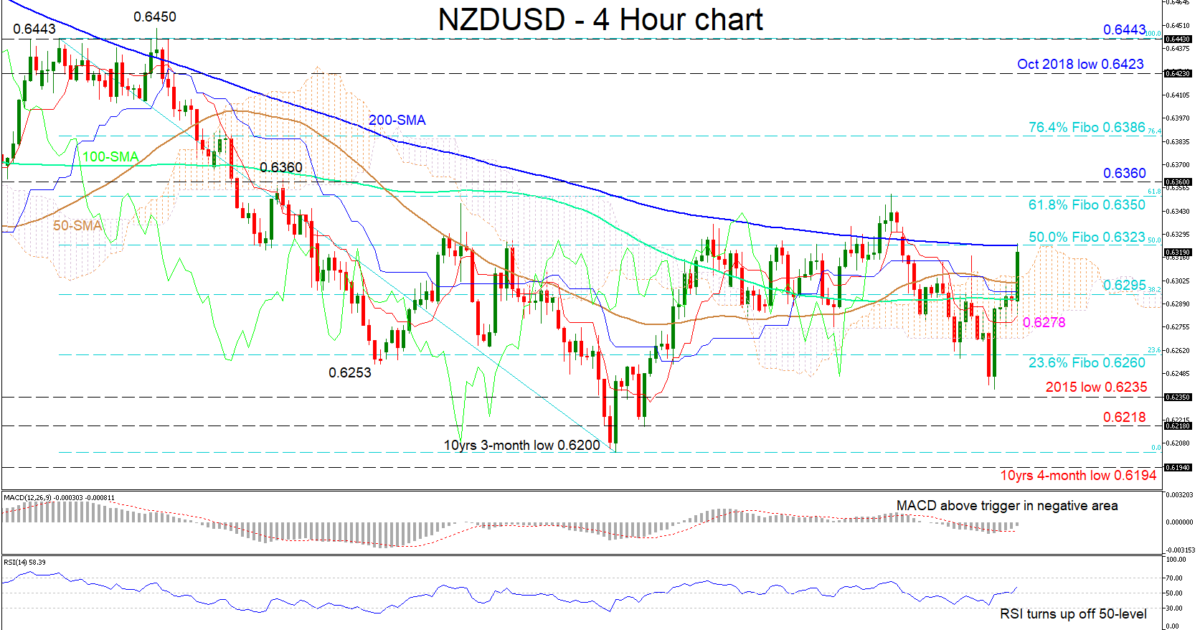 NZD/USD buyers pushed off the 100-period simple moving average (SMA) and above various obstacles moving out of the Ichimoku cloud. The recent rally looks to shift the bias by climbing above the 200-day SMA, despite an overall short-term neutral picture prevailing, as indicated by the horizontal SMAs.

The short-term oscillators reflect a kind of neutral state but lean slightly towards the positive picture. The MACD, in the negative zone has moved above its red trigger line and is nearing zero, while the RSI has turned up off its neutral mark. Moreover, the bearish crossover between the Tenkan-sen and Kijun-Sen lines is still valid and traders need to be cautious if sellers pick up again.

In brief, the short-term neutral-to-bullish bias prevails, and a move above 0.6360 would confirm the bullish view. 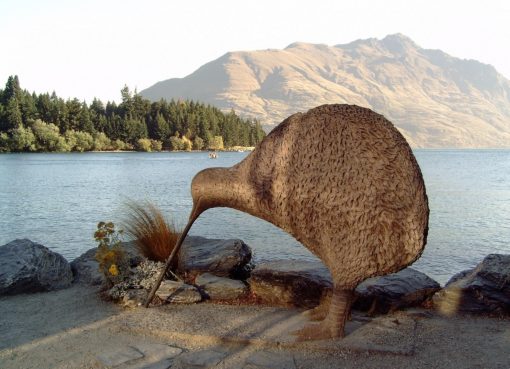 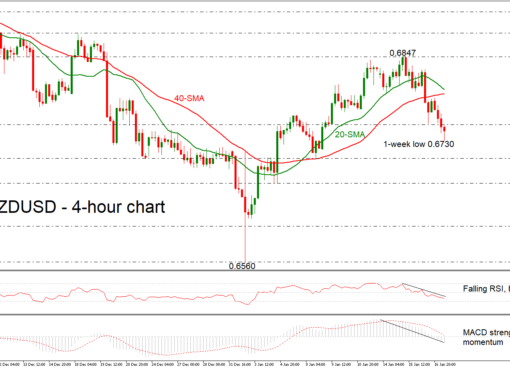