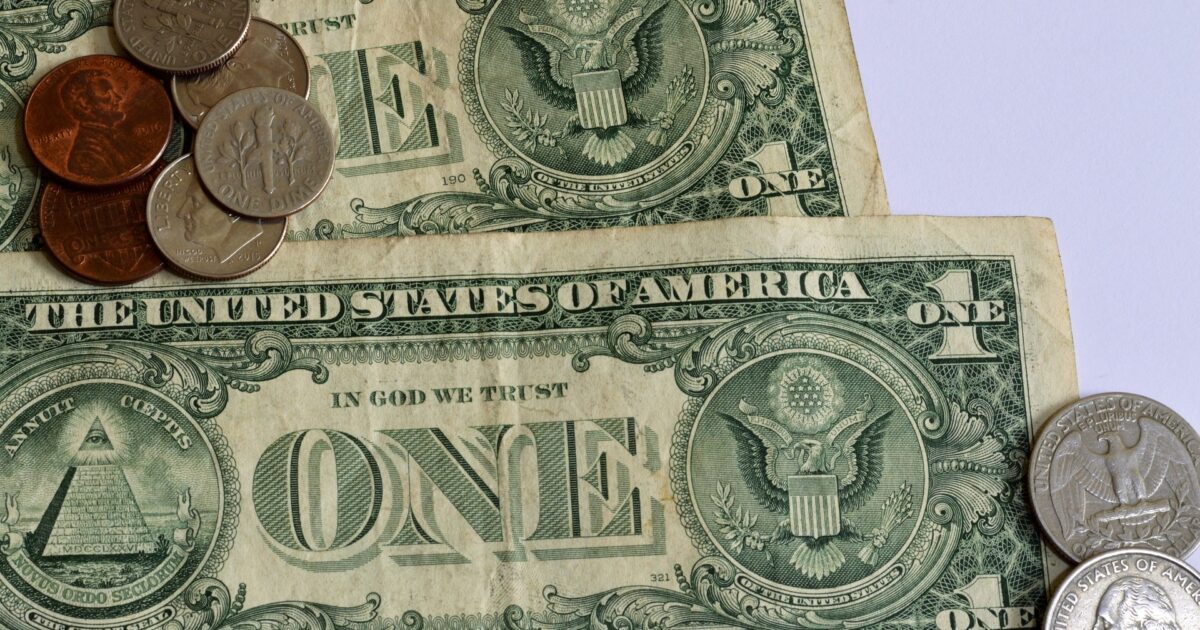 The Federal Reserve will publish the minutes of its September 17-18 policy meeting on Wednesday at 18:00 GMT. Inflation data out of the United States due on Thursday (12:30 GMT) will also be watched as investors seek clues for the Fed’s next move as the October meeting looms on the horizon. But with the US dollar unable to shake off its strong appeal in a weakening global economic backdrop, a boost to rate cut expectations from dovish minutes and/or soft data is likely to pressure the currency primarily against safe havens.

Two rate cuts and a plunge in Treasury yields could not deter the dollar from scaling more than two-year highs versus a basket of currencies last week. And with the Fed unlikely to reveal anything new in its September meeting minutes, there’s not a lot that can act as a considerable drag on the US currency at the moment.

Divided opinions among FOMC members are expected to be laid bare again on Wednesday as the hawks and the doves battle it out to decide the best course of action for interest rates. Policymakers are trying to balance the increasing risks from trade tensions and a slowing global economy with a healthy domestic picture. Recent public comments suggest the hawks don’t seem to be swaying towards agreeing to looser policy anytime soon, while those sitting on the fence, including Fed chief Jerome Powell, would support further rate reductions if US growth is in danger of faltering.

Markets perceived the September decision to lower the fed funds rate by 25 basis points as a hawkish cut as FOMC members’ plotted rate path failed to provide clear signals for future easing. Opinions are not thought to have altered significantly since the last meeting, but if the minutes indicate the moderates are more likely than not to vote in favour of additional rate cuts, the dollar could face some selling pressure.

Should that turn out to be the case, USD/JPY could slip back below its 50-day moving average and head for the 23.6% Fibonacci retracement of the April-August down-leg at 106.32. A breach of that level could extend the declines towards the 105.50 support zone.

However, if the minutes underline the Fed’s split views and cast further doubt about the prospect of more rate cuts, USD/JPY could appreciate and reclaim the 38.2% Fibonacci of 107.48. A successful climb above this level would bring the September and October peaks near 108.50 back into scope.

Less likely to impact the greenback is Thursday’s CPI report. The consumer price index measure of inflation is not as closely monitored by the Fed as the core PCE price index. Nevertheless, being a broader gauge than the core PCE, it’s considered a good guide as to how price pressures are evolving in the US economy. The month-on-month CPI rate is forecast to have risen by 0.1% in September, with the annual rate expected to edge up from 1.7% to 1.8%. The core CPI rate, which excludes food and energy prices, is forecast to remain unchanged at 2.4%.

The Fed has a symmetric inflation goal of 2% so weaker-than-expected CPI figures on top of last Friday’s soft wage growth number would add pressure on the Fed to do more to lift prices. However, not everybody appears to be on board with the policy of artificially boosting inflation. Kansas City Fed President Esther George, who dissented against both the July and September rate cuts, said on Sunday “muted inflation alone would not warrant a policy response”, explaining that consumer confidence would also need to fall to convince her to rethink her stance.

This may draw extra attention to the University of Michigan’s preliminary consumer sentiment reading on Friday (14:00 GMT), with any sign that the US consumer is turning more pessimistic potentially weighing on the dollar. 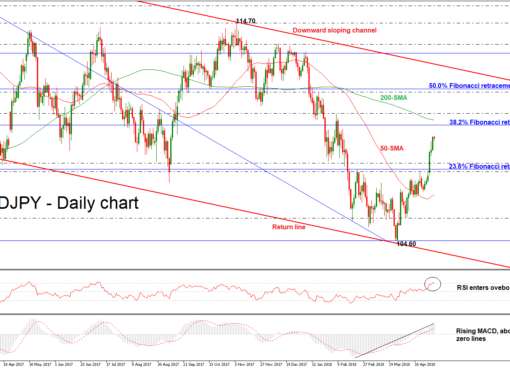 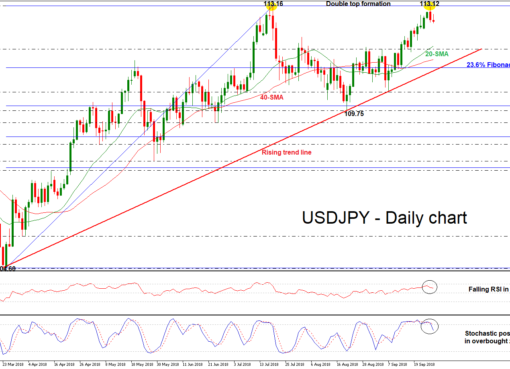 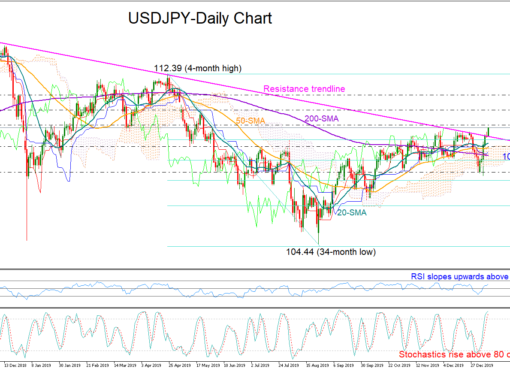