Skip to content
Home > Articles > What to watch out of the UK this week? 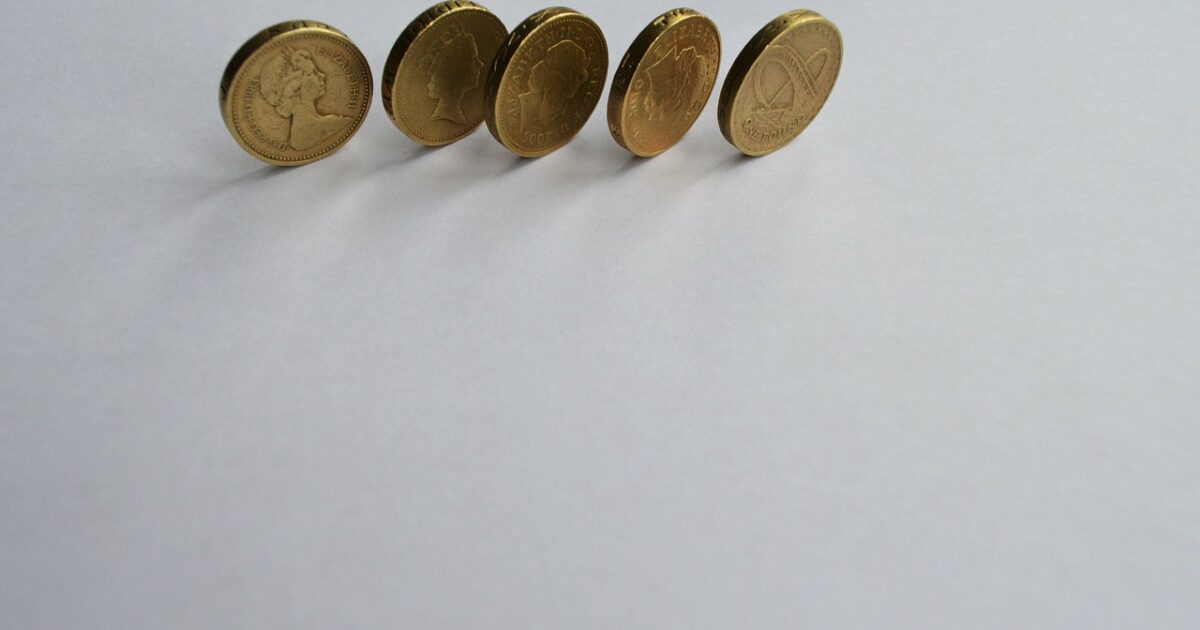 Unlike its major counterparts, the Bank of England (BoE) is not expected to join the dovish camp on Thursday when it announces its rate decision as the country has more Brexit developments to chew on. And while stable interest rates are better than an unexpected rate cut for the volatile pound, this week’s data out of Britain are not looking very promising, keeping downside risks alive in the market. Investors will also be interested to hear the UK’s Supreme Court’s decision on whether the Prime Minister’s parliament suspension happened under legal provisions.

Bank of England will not play the dovish game for now

The ongoing trade war and fears over a receding global economy forced major central banks to adopt lower interest rates as a form of stimulus that could soften the negative impact on consumption and business activity. Things in the UK, however, are different as besides trade, the Brexit chaos is a bigger headache that continues to keep policymakers and investors in the dark about how the country’s future relations with the European Union will look like.

Thursday’s rate announcement will be the last ahead of the European Summit in Brussels on October 18-19 that could determine whether the UK can leave the bloc on October 31. Intuitively, the BoE Governor Mark Carney would avoid any adjustment in interest rates until the Brexit cloud clear or at least get smaller, and markets clearly agree as Indexed Overnight swaps are almost fully pricing in steady rates at 0.75%.

Consequently, since no action is awaited, investors will scan the rate statement and pay attention to the language used regarding the state of the economy and the latest Brexit developments after growth forecasts were slashed on the August meeting on the assumptions of an orderly exit from the bloc. Recall that the updated version of the worst-case Brexit scenario – exit without agreement – published by the BoE earlier this month revealed that the British economy may shrink less, and the unemployment rate could rise at a softer pace than November’s calculations predicted because of the preparations taken over the year – infrastructure improvements at the French border and the steps British companies are taking to obtain EU certification for their products and continue existing trade deals with the euro area have been cited as some of the influences.

Turning to this week’s data releases, the Consumer Price Index (CPI) and retail sales for the month of August will feature on the UK calendar on Wednesday and Thursday at 0830 GMT respectively before the BoE policy announcement. The measures, which provide clues on domestic demand, are expected to pull pack, with the headline CPI anticipated to fall from 2.1% to 1.9% and retail sales to ease from 3.3% to 2.9% on a yearly basis. Prices of goods bought and sold by manufacturers are also likely to provide a gloomier picture on inflation as markets see the PPI input index turning negative at -0.5% y/y after rising by 1.3% and the PPI output index edging down by 0.1 percentage points to 1.7% y/y.

While July’s monthly GDP growth print allayed fears of a technical recession after the figure came in positive at 0.3%, suggesting that the third quarter may not appear negative as in Q2, the above data could restore some concerns about the UK’s economic performance in Q3. Still, with Brexit being in the forefront of the news, policymakers may likely prioritise political developments over economic data for now.

In other areas of interest, the new British Prime Minister Boris Johnson will have to convince the UK’s Supreme Court this week that parliament’s suspension was legal and had no intention to stop lawmakers from scrutinising Brexit. In case he fails, Parliament would have to return to work, and Boris would lose political trust after eight weeks in office. Nevertheless, win or lose, he is still insisting on driving the UK out of the EU on October 31 with or without a deal.

British lawmakers managed to avoid early elections and pass a law that blocks the scenario of a no-deal Brexit. Based on the law, Boris is now forced to ask for an extension of the Brexit deadline if an agreement is not put on the table by October 18-19. In case he refuses to follow, or send a second letter with a different position, the Brexit battle could go to the courts. Following the not so encouraging meeting with the European Commission’s President Jean-Claude Junker in Luxemburg on Monday and given the large divisions regarding the Irish backstop, the worst is likely yet to come.

The Conservative’s party conference on September 29 will also be closely watched for any evidence that voters are losing confidence in Johnson’s leadership.

Where now for the pound?

In FX markets, the pound has snapped losses made in August against the US dollar and is trying to return to an uptrend. Should the BoE appear more nervous about the future of the British economy and Brexit and/or the data disappoint, GBP/USD could slip into the 1.2360-1.2280 area, while lower, a breach of the 200-period simple moving average (SMA) on the four-hour chart (1.2200) could confirm more losses ahead. The latter could appear more likely if the Supreme court accuses Johnson of unlawfully suspending Parliament.

Otherwise, a less dovish policy meeting and/or better-than-expected data accompanied with positive legal news for the UK Prime Minister could push GBP/USD towards the 1.2500-1.2578 area, while higher, resistance could also emerge near 1.2668. 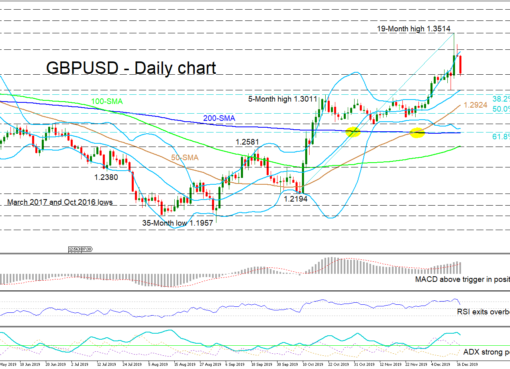 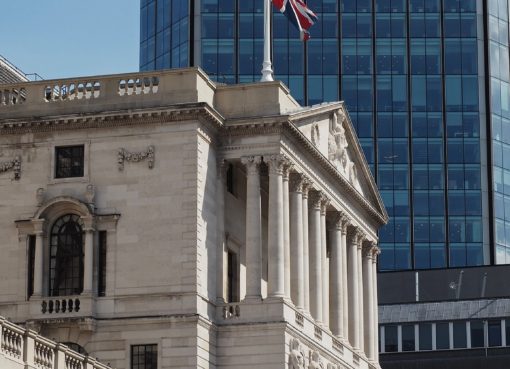 BoE remains on hold with a 6-3 vote count 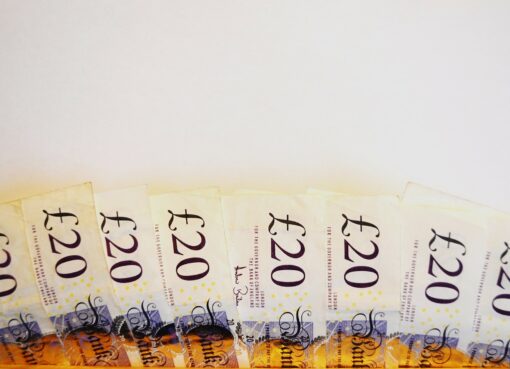