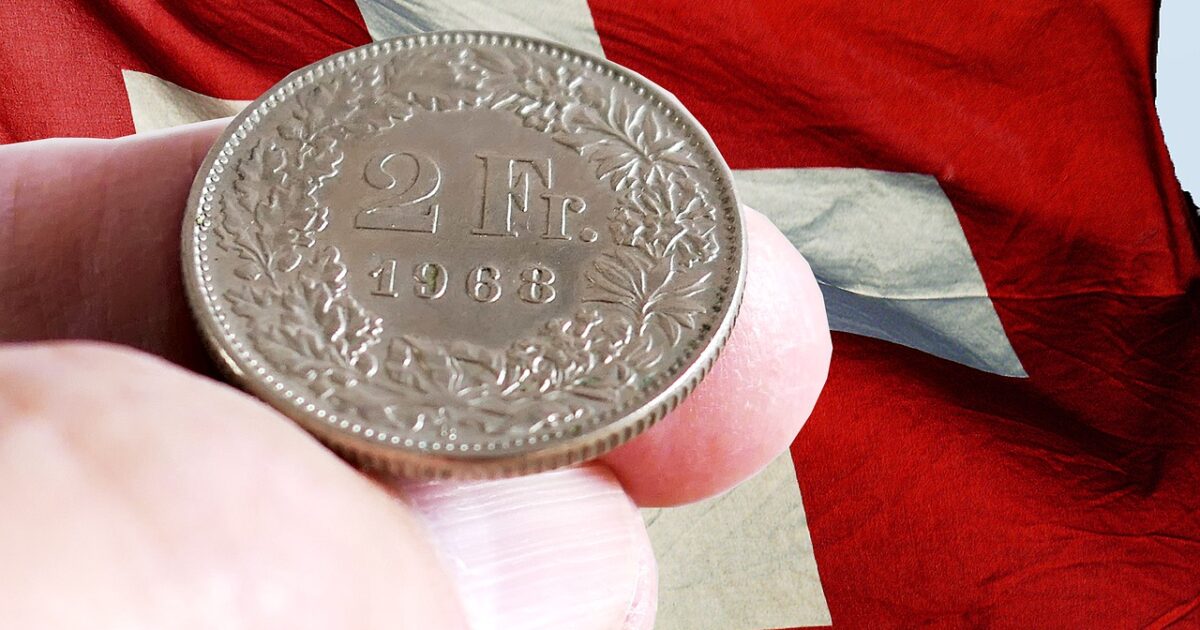 The Swiss National Bank (SNB) will announce its latest decision at 07:30 GMT on Thursday. For the first time in a long time, investors think this meeting is ‘live’ and assign a ~30% probability for a quarter-point rate cut. That said, the risks seem tilted towards the SNB keeping its rate powder dry for now and simply using FX intervention to prevent the franc from appreciating further, which may lift the Swiss currency on the decision.

It is no secret that the SNB typically mimics the actions of the European Central Bank (ECB), albeit with a short lag. When the ECB eases, the SNB usually follows, to prevent the Swiss franc from appreciating versus the euro. Indeed, the SNB regularly intervenes directly in the FX market to weaken the franc, which as a haven currency tends to gain in times of global turmoil, like now.

To understand why the SNB pays such close attention to the exchange rate, consider the effects of an appreciating currency. A stronger franc makes Switzerland’s exports less attractive abroad and simultaneously pushes down on the price of imported products at home, thereby lowering both economic growth and inflation. This is an outcome the SNB wants to avoid, especially considering that GDP growth and inflation are already very weak.

This brings us to this week’s meeting. Following the latest stimulus package by the ECB, markets think there’s a decent chance that the SNB will also ease to prevent further appreciation in the franc, with Swiss overnight index swaps assigning a one-in-three probability for a 25 basis points rate cut.

Given that the SNB already has the lowest interest rates globally – currently at -0.75% – the real question is whether policymakers will use their last ‘rate bullet’ right now, or whether they’ll wait and see how the trade talks play out and how geopolitical risks evolve before acting.

Weighing everything together, the SNB seems more likely to keep rates unchanged for now while it monitors these global risks, and continue to intervene in the FX market if needed to keep the franc from gaining too much. The logic is that since the SNB has so little room for further easing, it may prefer to save its final rate bullet in case a major shock hits the global economy – ranging from a recession to war in the Middle East, to a no-deal Brexit.

As for the market reaction, if the SNB disappoints those looking for an immediate cut, the franc will likely spike higher on the decision. Taking a technical look at EUR/CHF, declines in EUR/CHF may stall initially around 1.0910, with a downside break opening the door for the two-year low of 1.0810.

On the flip-side, should the central bank surprise markets and cut rates, that could send EUR/CHF higher for a test of 1.1065. If buyers pierce above it, attention may next turn to the 1.1155 level. 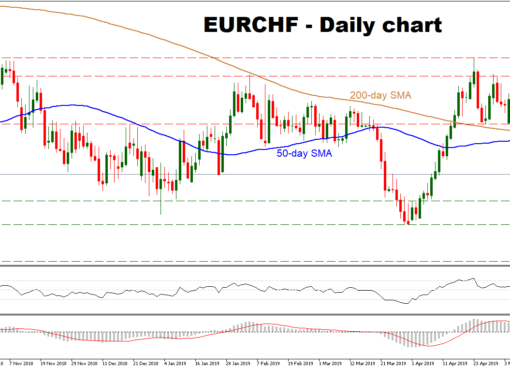 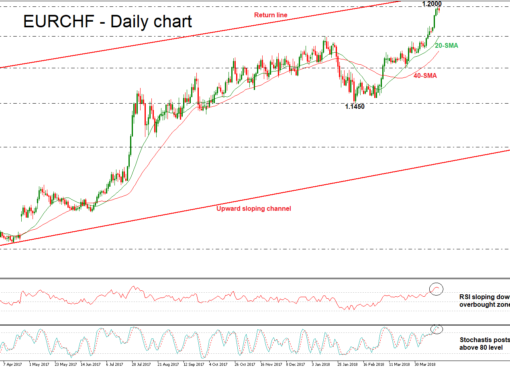 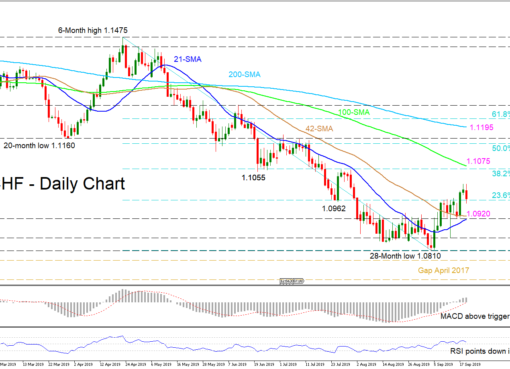