The Reserve Bank of New Zealand will announce its latest policy decision on Wednesday at 2:00 GMT and after an aggressive cut at the last meeting, it is expected to stay on hold. Although some central banks have seen rate cut expectations recede somewhat during September, investors haven’t significantly altered their views of the outlook for interest rates in Australia and New Zealand. This has kept the New Zealand dollar in a downward trajectory, with the early September bounce proving to be only a brief correction.

Below trend, growth to keep RBNZ on easing the path

The New Zealand economy isn’t doing too badly, with the latest growth and labour market data looking encouraging. The unemployment rate fell to 3.9% in the second quarter and wages picked up slightly to 2.2% year-on-year, while quarterly growth stood at 0.5% in the same period. However, GDP growth on an annual basis has been steadily falling over the last two years and the latest reading of 2.1%, which may seem adequate for low growth economies such as Japan and the Eurozone, is below what New Zealand has been used to in the past. Moreover, with business confidence continuing to deteriorate, growth is likely to weaken further in the coming quarters.

That is why the RBNZ has been trying to stay ahead of the curve and was the first of the major central banks to begin an easing cycle when it cut lending rates back in May in a bid to prevent a sharper slowdown. The Bank slashed rates again in August, this time by a heftier 50 basis points, and futures markets are currently pricing two more 25-bps cuts over the next 12 months.

Focus on timing of next move

However, policymakers are expected to stay on hold at the September meeting, and while they’re certain to leave the door open for future reductions, the language of the statement will be important when it comes to the timing of the next move. Should the RBNZ not explicitly signal a rate cut for its next meeting in November, NZD/USD is likely to bounce higher from its current oversold levels, having slid to 4-year lows over the past week.

A weak exchange rate could motivate the RBNZ to adopt a more wait-and-see approach, as it would boost New Zealand’s export-driven economy. If that turns out to be the case, NZD/USD could recover to the $0.63 level, just below the 78.6% Fibonacci retracement of the September uptrend. A stronger upward correction could see NZD/USD rally more steeply, targeting the 50% Fibonacci at $0.6359.

Kiwi could plunge to new depths by a dovish statement

However, given the ongoing global uncertainties such as the US-China trade war, Brexit, the protests in Hong Kong, and now, heightened tensions in the Middle East, policymakers are unlikely to turn less cautious about the outlook and could flag further easing before year-end, especially as their Aussie counterparts are gearing up for another cut in October. 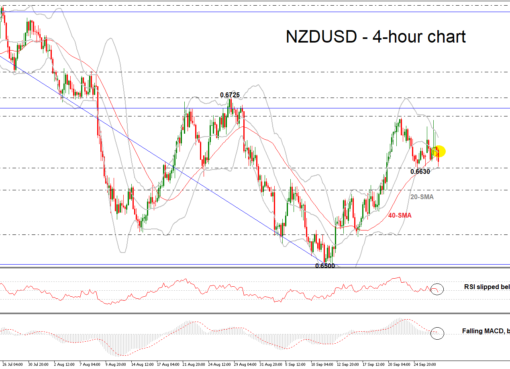 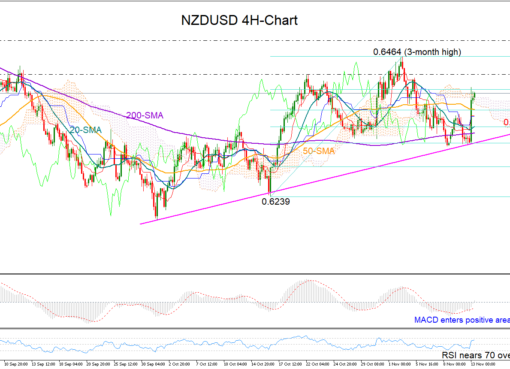 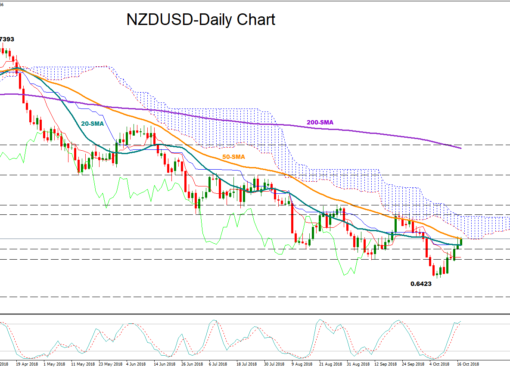