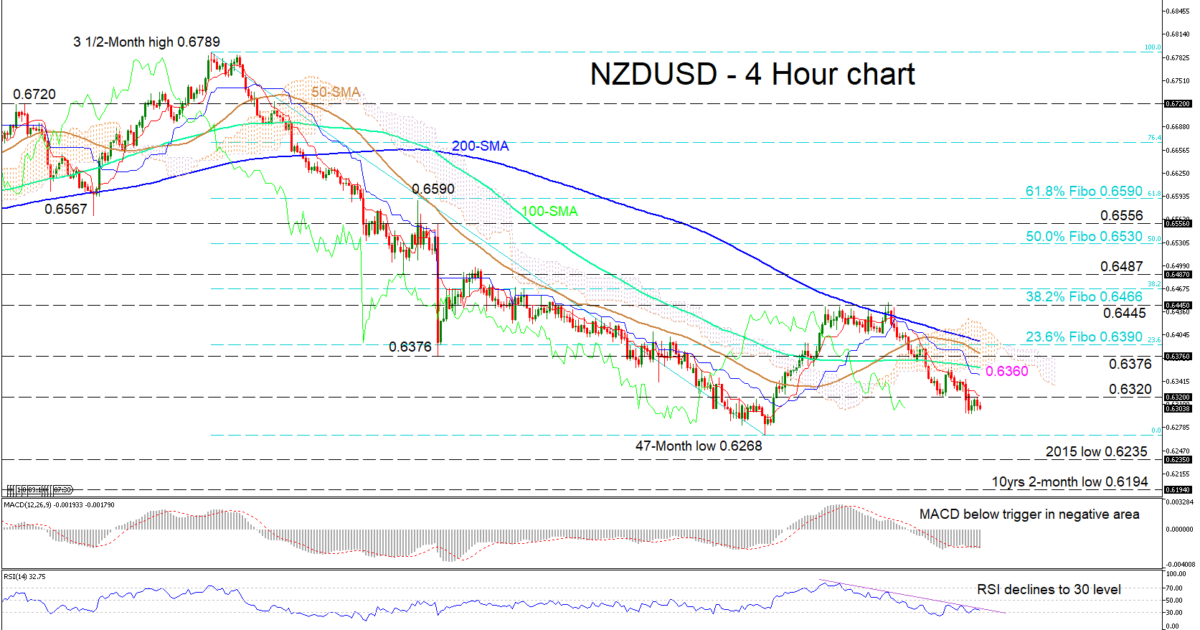 NZD/USD bears are at the wheel and have steered the pair back on track with the medium-term negative picture. The price recovered on September 3, to hit a pothole at the 200-period simple moving average (SMA) on the four-hour chart, before the sellers reversed the price back down from the obstructing resistance of 0.6445.

The 50-period SMA has turned back down to merge with the 100- and 200-period SMAs enduring negative outlook. The Tenkan-sen has completed a bearish cross and has distanced itself from its Kijun-sen line. The oscillators suggest the negative momentum is still looming, with the MACD below its trigger in the negative territory, while the RSI tries to reclaim the oversold zone.

If the bulls pick up and drive the price back above the 0.6320 resistance, the price could rise to the lower boundary of the Ichimoku cloud, where the 100-period SMA also lies around 0.6360. Higher and through the cloud a more challenging resistance region of 0.6376 – 0.6390 could apply significant pressure, where the 50- and 200-period SMA also reside.

Overall, the short- and medium-term biases remain bearish. A shift of the price above the 0.6445 would restart the bullish outlook. 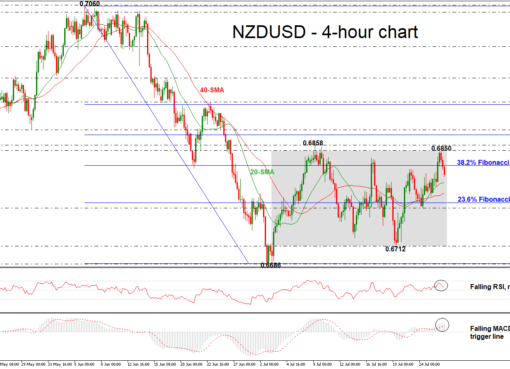 Technical Analysis – NZD/USD looks neutral in the near term 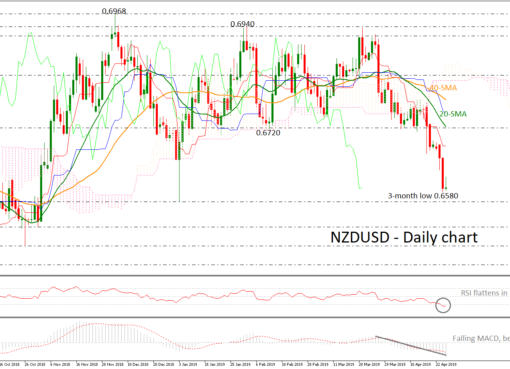 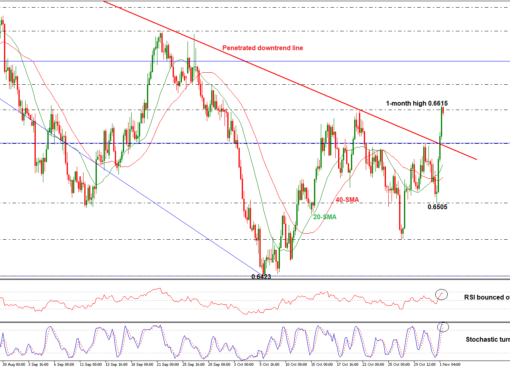