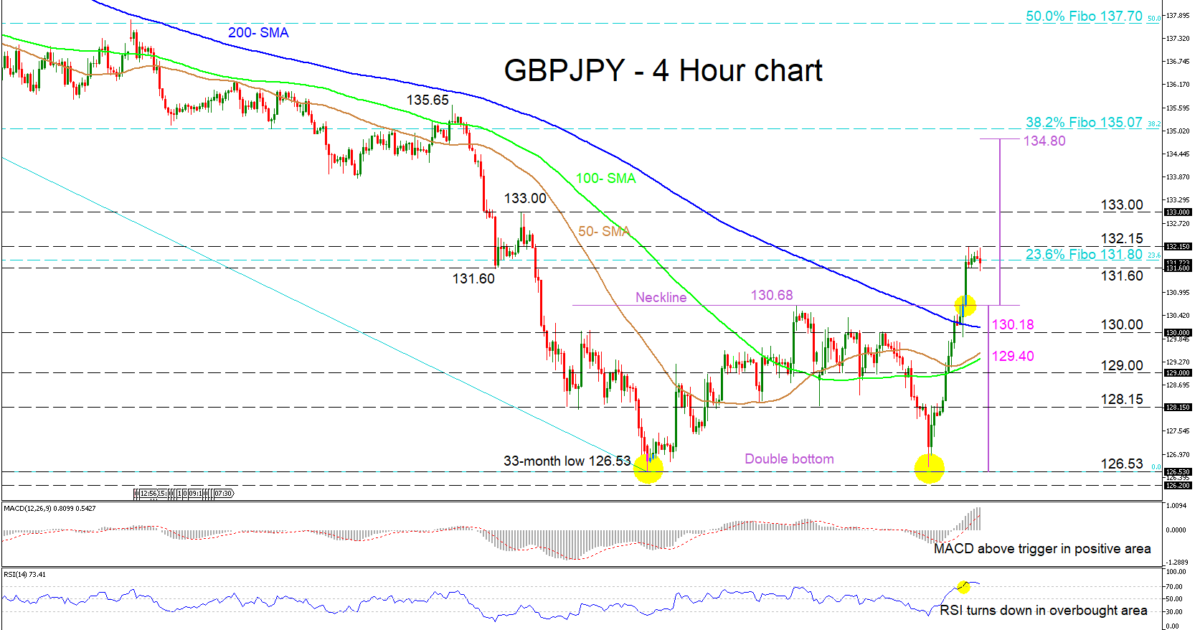 Gold gave up some ground after failing to cross the 1,560 level, with the sellers currently eyeing the 1,493 noisy support area as the technical indicators warn over a neutral-to-bearish session in the short-term; the RSI is attached at its 50 neutral level following last week’s decline and the MACD continues to lose momentum below its red signal line.

The market, however, keeps a positive trend inside an ascending channel and unless the price breaches it on the way down, any weakness could appear temporary.

The 1,456 level could act as immediate support if the channel proves fragile. In case the bears retain control below that number, traders could express less confidence in the market’s upside direction, bringing the 1,400-1,380 restrictive area into view. Lower, traders may also be closely watching the 1,345 level as any violation at this point would neutralise the bright medium-term picture. Still, the rising positive distance between the 50- and the 200-day simple moving averages (SMAs) suggests that such an outlook reversal may happen later than sooner.

In the positive scenario, the bulls would push harder to clear the 1,560 level and break out of the channel with scope to challenge the 1,600-1,630 region, last seen in 2013. Slightly higher, the 1,685 level could manage the rally before a stronger wall around 1,750 attracts attention.

Summarising, gold is expected to appear neutral-to-bearish in the short-term and positive in the medium-term. 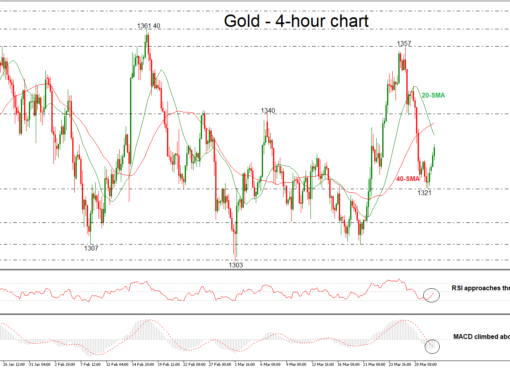 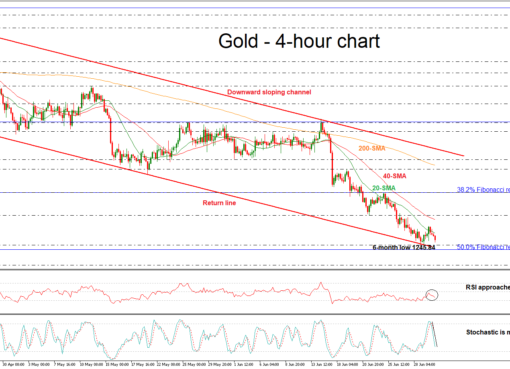