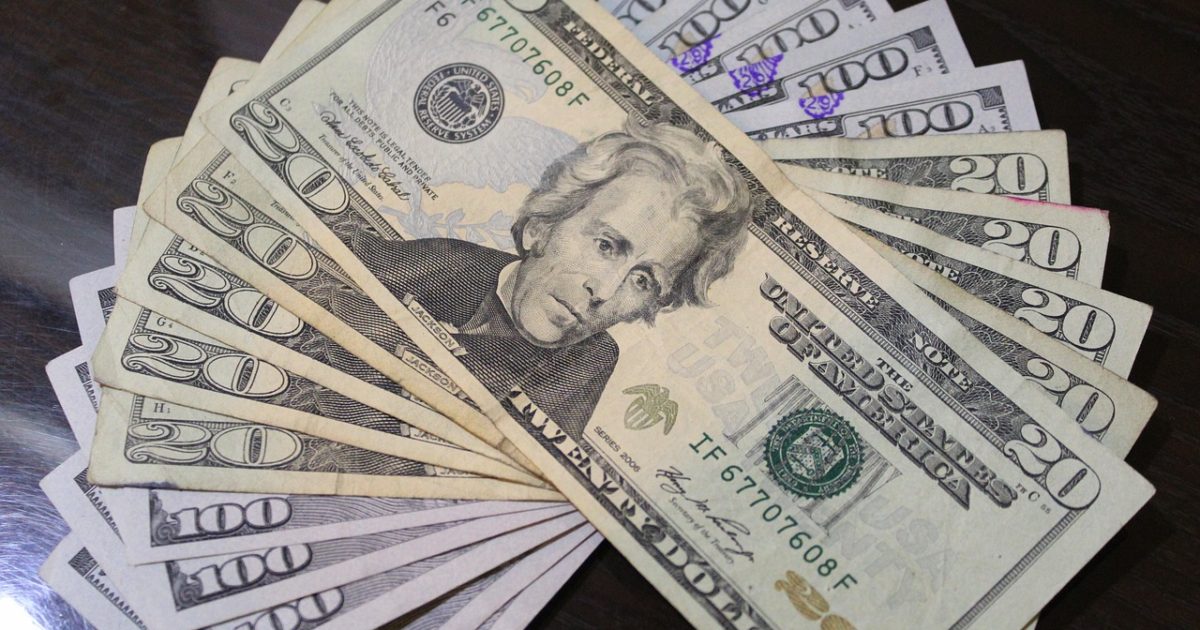 In a relatively busy week for the US calendar, the popular Nonfarm payrolls report will steal the show on Friday at 1230 GMT, two days after the FOMC policy meeting. It’s expected to indicate that the labour market is still a bright spot in the US economy and hence supportive of consumption. The data, however, are likely to leave the window open for further monetary easing in the year ahead as risks continue to linger on the horizon.

In June, new job positions surged by a surprising 224k, surpassing by a wide margin the market’s projection for a 160k increase. Consequently, analysts slashed their bets for a rate cut despite the unemployment rate inching up to 3.7% and growth in average hourly earnings stabilising at 3.1% year-on-year (y/y).

However, the lack of progress in the US-Sino trade talks, the significant GDP growth slowdown in the second quarter that cooled from 3.1% y/y to 2.1%, and recently the softness in inflation revived fears over an easier monetary policy. These concerns forced the Federal Open Market Committee (FOMC) to cut the Federal funds rate by 25bps as widely expected on Wednesday and surprisingly halt its balance sheet tightening two months earlier than initially projected.

Still, this is not the end of the story. While the rate statement noted that any future rate decision will be data-dependent, Fed chief Powell put markets in confusion, saying that Wednesday’s stimulus action is not the beginning of a rate-cut campaign, but rather an insurance action to get the economy through a period of uncertainty.

Hence Friday’s all-important NFP report is arriving at a good timing to clarify whether extra accommodation is indeed necessary, helping markets but also Fed policymakers to build their own rate expectations before the summer break and ahead of the September policy meeting. Particularly, both the unemployment rate and wage growth are forecast to show no change, holding steady at June levels of 3.7% and 3.1% y/y respectively. On the other hand, the number of new job positions created is expected to pull back to 160k.

Such an outcome may appear unappealing at first glance as someone would expect the wage expansion to strongly heat up under a robust labour market where the unemployment rate is near 50-year lows. But undoubtedly the overall picture remains healthy, with the economy generating a jobs growth well above the sustainable 100k level and paychecks that are rising at the fastest pace since the financial crisis. The Fed’s latest Beige Book is more evidence that the US jobs market holds tight as businesses reported difficulties filling open positions, which could somehow justify a softer increase in employment growth on Friday.

Besides, compared with the rest of the world, the US still has the comfort to boost consumption and therefore enhance the labour market through lower interest rates, unlike the EU and Japan where rates are in negative territory.

Nevertheless, the future is currently unpredictable for the US economy and things could get worse before getting better given the deadlock in US-Sino trade negotiations, which heavily weigh on the manufacturing sector, as well as the tensions in the Middle East. The Fed could consider a second rate cut and/or present a more dovish dot plot in September if the upcoming figures, including Friday’s employment readings, arrive much worse-than-expected, especially the wage numbers as those could translate to weaker inflation.

In foreign exchange markets, a negative surprise in the data could push USD/JPY into the 107.58-107.00 area.

In the positive scenario, where the NFP readings beat expectations, reducing chances for another rate cut as soon as in September, USD/JPY could run back above 109 and closer to 109.50. 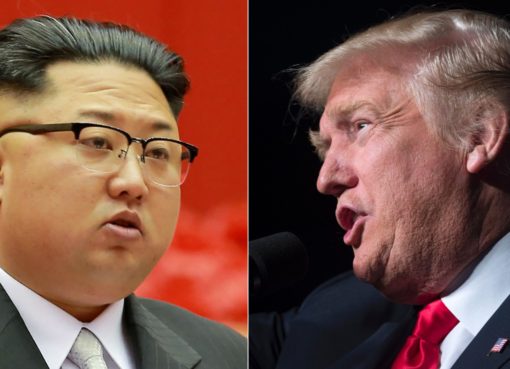 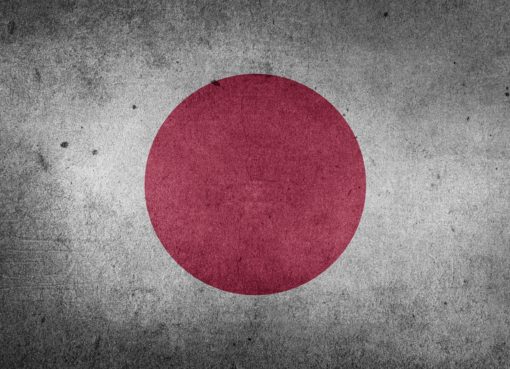 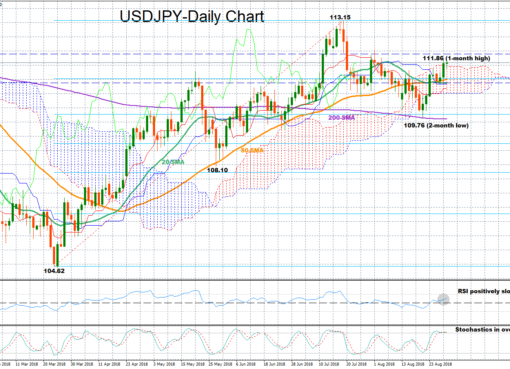