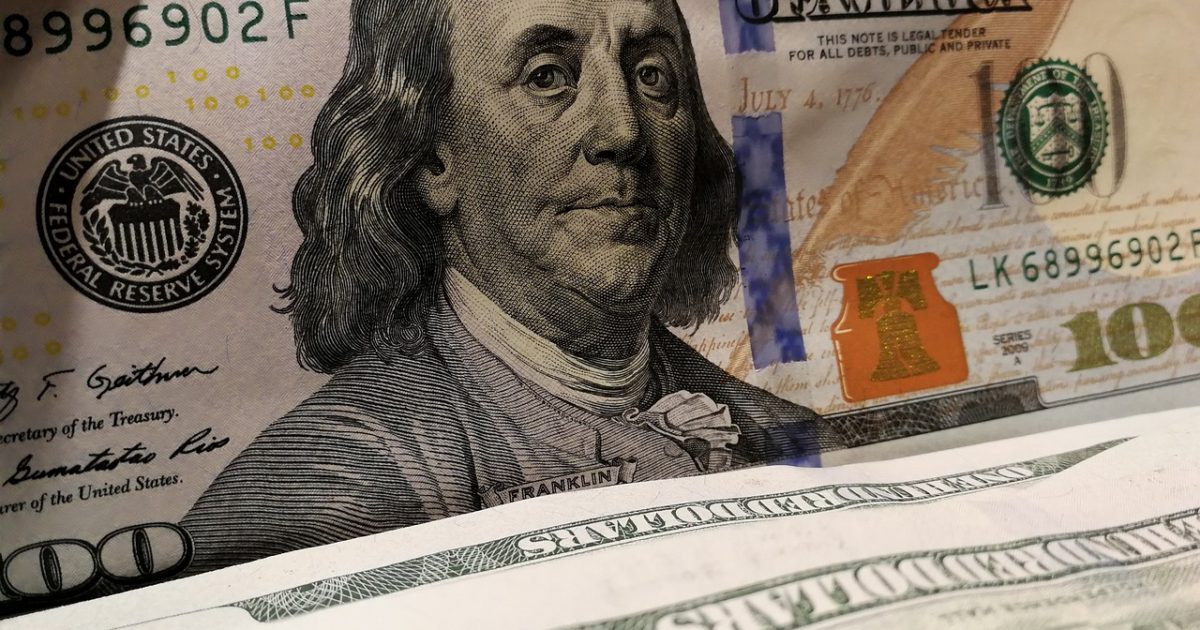 The first estimate of UK GDP for Q2 is due at 08:30 GMT on Friday, with forecasts pointing to stagnation in growth. If confirmed, that could raise the pressure on the BoE to abandon its tightening plans soon. As for the pound, the outlook remains negative as long as PM Johnson plays ‘chicken’ with Brussels, threatening a no-deal Brexit to extract concessions. For the tide to turn, markets may need signals for a General Election, which won’t come for at least another month.

The British economy has lost steam lately, as the pain inflicted by Brexit-related uncertainties finally started to show. Economic growth likely ground to a halt in Q2 from the previous quarter, with business investment expected to have turned negative, highlighting that most of this weakness is owed to firms being hesitant to expand operations in such a volatile political climate.

In fact, the risks surrounding the GDP forecast may even be tilted towards a disappointment, considering that PMI surveys for June pointed to a mild contraction in Q2 growth. Such prints would likely enhance market expectations for a BoE rate cut this year – the implied probability for which currently rests at ~60%.

While a soft set of data could weigh on the pound somewhat, any Brexit developments will be far more important in determining the currency’s overall direction. From that perspective, the outlook is also negative, as the UK government seems intent on playing the ultimate game of ‘chicken’ with the EU, threatening a no-deal Brexit in October to gain concessions.

Alas, Europe is unlikely to make material compromises, especially on the Irish border. The Johnson government is adamant it won’t agree to anything that includes the unpopular backstop, while the EU has stressed – repeatedly – that the backstop is mandatory for any deal. Neither side is likely to blink on this, so there’s almost no scope for a breakthrough before October. Recent reports even suggest that EU diplomats believe Johnson doesn’t intend to negotiate and that a no-deal exit is his “central scenario”.

As such, this ‘Mexican standoff’ may intensify in the coming weeks, keeping the pound under selling pressure as investors continue to cut their exposure to British assets.

What can turn the tide? A no-confidence motion in the government that sets the stage for an early General Election could do the trick, assuming it revives hopes for another referendum. Opinion polls suggest it may be a tight race between two ‘natural’ coalitions: The Conservatives and Brexit party, on the one hand, advocating an exit at all costs, while on the other side, Labour alongside the Liberal Democrats and SNP campaign for a new referendum. Indeed, the mere possibility of a new public vote may be enough to trigger a ‘short squeeze’ in the pound, generating a relief rally.

Having said that, the earliest a no-confidence vote in the government can take place is in early September, as Parliament is currently in summer recess, implying that the likelihood for any meaningful rebound in sterling over the next month seems very low.

Technically, another wave of declines could see GBP/USD test the 1.2070 area again, where a downside break could open the way for the 2017 lows near 1.1980.

On the flip side, a recovery in GBP/USD may stall initially around the support-turned-resistance zone of 1.2380, with an upward break turning the focus to 1.2580. 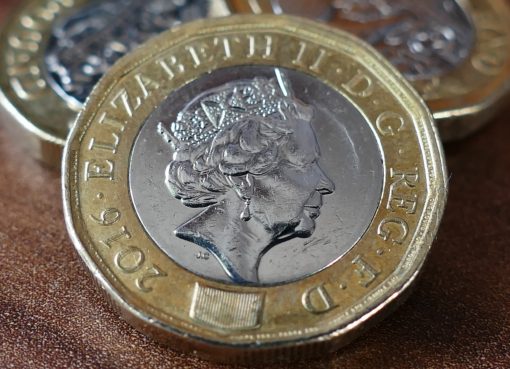 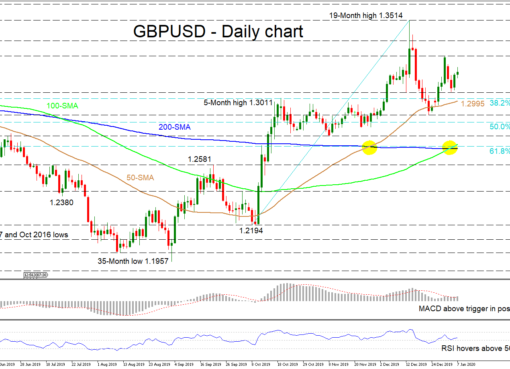