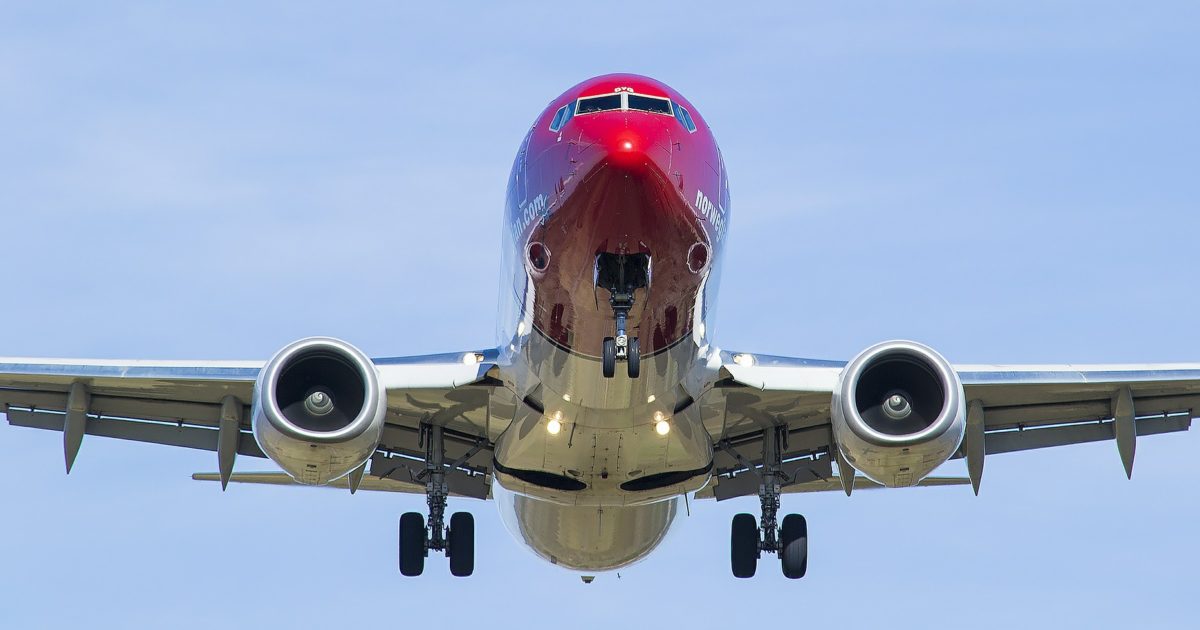 On July 24, The Boeing Company (BA) released its earnings for the second quarter of the year. 2019 has been a turbulent year for the aircraft manufacturer and so there were a lot of eyes on this financial release. The grounding of the 737 MAX fleet paired with an ongoing – perhaps escalating – trade war between the US and China had seen its share price plummet from a high of $446 a share to $330.45 as of August 19.

Before analysing the latest quarter’s financial information, it’s wise to take stock of the significant events that have occurred for the company in the year so far as they provide important context for the figures.

On March 10, Ethiopian Airlines flight 302 crashed just 12 minutes into its flight from Ethiopia to Kenya. It did not take investors long to realise that the aircraft model of this flight, the Boeing 737 Max, was the exact same model of the airplane that was involved in the Lion Air flight 610 crash in Indonesia just a few months prior. There was a large volume of trades right after this event and the share price plummeted to $375 as investors factored in the increased uncertainty regarding the company’s future.

The two crashes resulted in a global grounding of the aircraft model. A huge focus of the company in the last six months has obviously been on trying to get this fleet back in the air. In their Q1 Earnings Release, the CEO made the following comments which emphasised their focus on this issue:

“Boeing is making steady progress on the path to final certification for a software update for the 737 MAX, with over 135 test and production flights of the software update complete… Across the company, we are focused on safety, returning the 737 MAX to service, and earning and re-earning the trust and confidence of customers, regulators and the flying public”.

Two other factors have been pivotal in the subsequent months following the crash:

i) Boeing’s relationship with Chinese airlines and,

ii) its role in the latest trade war that the Trump administration has started with China.

China was the first country to force airlines to ground all of the 737 Maxes. The three major Chinese airlines are state-controlled and are arguably being used by the Chinese government as pawns in the trade negotiations to try and pursue economic and political goals. In late May, it was announced that Air China, China Eastern, and China Southern, have made compensation claims against Boeing. They aren’t the only airlines to have done so either – they are joined by other companies from India, Norway, and Poland. It is uncertain as to how much the total bill for Boeing will be from all of these claims but some estimates have come in at more than $100m per month. The longer that the fleet remains out of operation, the more costly this will be for them.

The headline figures from the Q2 Earnings Release were an earnings per share (EPS) of -$5.21 and total revenue for the quarter of $15.75B. Despite the fact that both of these figures were better than consensus estimates prior to the release, the share price still dropped in trading that day and has continued to slide in the weeks since. The trend in BA’s share price over the last 12 months is illustrated in the chart above.

Obviously, these figures don’t make for very attractive viewing for investors in BA. They will no doubt be asking themselves if this deterioration in earnings is a temporary blip for Boeing or if it is a sign of things to come over the next year. To answer this question, it’s important to look at what drove these figures for this quarter. Considering the events of 2019, it seems imperative to start with the impact that the crashed have had on sales of the 737 Max aircraft.

The table above shows the key financial metrics for Boeing’s most important operating segment: Commercial Airplanes. Just to illustrate this point, for the year ended 2018, the revenue from this segment accounted for 60% of the company’s total revenue. The 54% reduction in commercial airplane deliveries for the quarter is directly attributable to the situation surrounding the two crashes and it has had a sizeable impact on the group’s revenue as a whole.

The 66% reduction in revenue year over year is a result of the decrease in deliveries highlighted above, but also a one-off $5.6B pre-tax charge that the company booked. The charge was deemed necessary to account for the estimated disruptions in the quarter that were resulting from the prolonged grounding of the 737 Max fleet. One thing to note is that this charge has already been announced publicly, prior to the earnings release and so analysts had already factored this into their estimates. In the July statement, it was described as being from

“potential concessions and other considerations to customers”.

In the company’s other segments, the Q2 results were much more positive. In their growing Defence, Space & Security segment, revenues increased 8% year over year and there was an 11% growth in their Global Services segment. Given the cloud of uncertainty that is hovering over the Commercial Airplanes segment, it is promising that other parts of the business continue to post strong results.

As it currently stands, Boeing’s financial position is heavily dependent on two factors which the company is not in control of regulators and trade tensions. The most pressing issue for Boeing right now is the grounding of the 737 Max fleet. They continue to work with the FAA and other global regulators to get the planes back in the air but the earliest this might happen is in Q4. The disputes between the US and China are important because the Chinese airlines are some of their largest customers and so Boeing executives will be hoping that the trade war will come to a close as soon as possible.

Considering that neither of these two factors is likely to be resolved in the next few months, it’s highly likely that the Q3 results for BA will be no more pleasing to investors than the last quarter’s. 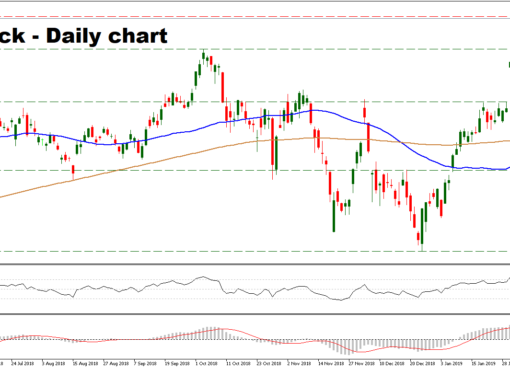 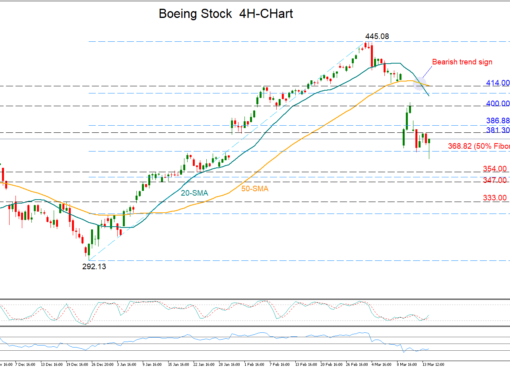 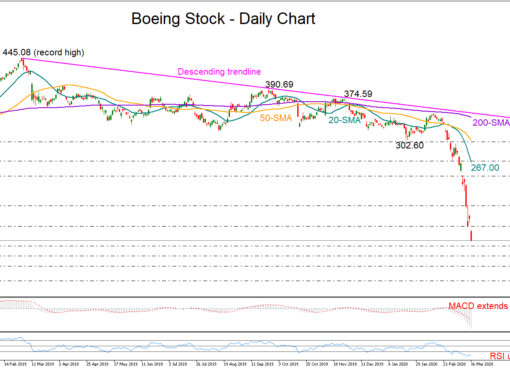