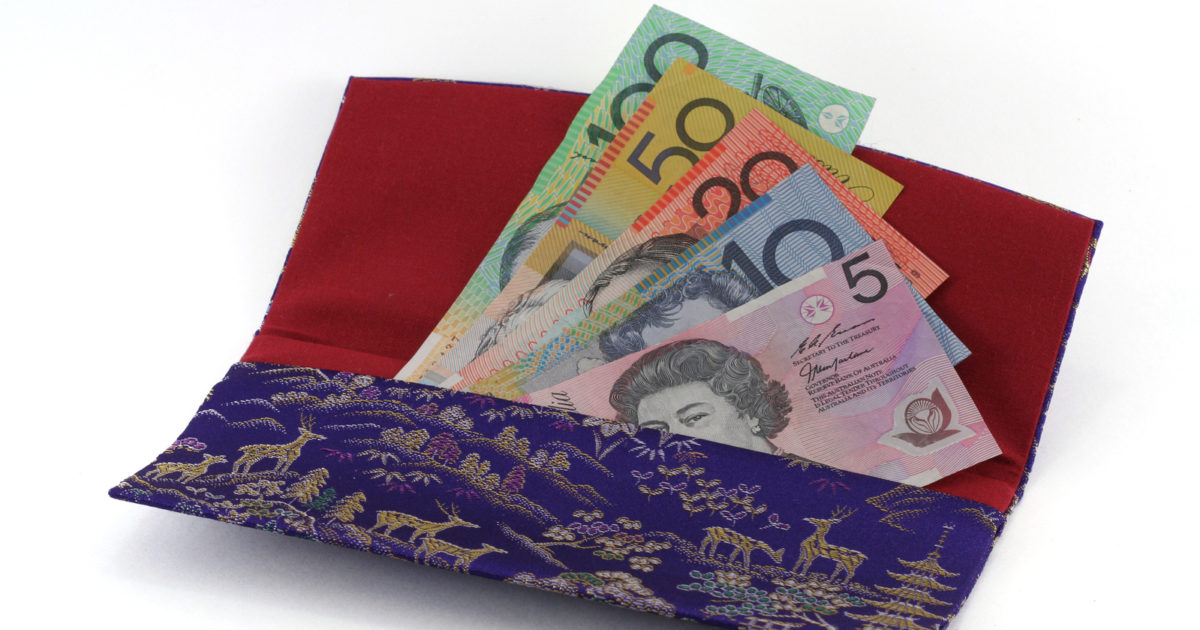 The ever-escalating trade conflict between Washington and Beijing has left deep scars on the aussie, both directly by clouding the outlook for Australia’s export-heavy economy and indirectly by making the RBA slash rates twice this year already. The nation’s capital expenditure data for Q2 may distract investors on Thursday at 01:30 GMT, but the bigger driver for the currency will be how the trade war evolves – and things aren’t looking good on that front.

The aussie has been one of the biggest victims of the US-China trade battle so far, suffering collateral damage as the rising global uncertainty paints a darker picture for Australia’s commodity exports. The Reserve Bank of Australia (RBA) has therefore been proactive in its response, attempting to safeguard the economy by cutting rates twice this year and hinting at more to come. Central bank officials have even discussed the option of adopting unconventional tools, like negative interest rates or Quantitative Easing (QE), if regular rate cuts don’t do the trick.

The domestic economy has lost some steam, with both growth and inflation slowing, but nothing dramatic so far. As such, investors will pay close attention to the capital expenditure data for Q2, for clues on whether the business investment has started to slow down amid all the uncertainty. Forecasts suggest that Capex rose by 0.5% in quarterly terms, a rebound after falling by 1.7% in Q1.

One day later, on Friday, the nation’s housing data for July will also hit the markets – although these usually have a smaller impact.

As for the aussie, the risks surrounding the currency from these releases seem tilted to the downside. If the data are stellar, markets could brush it aside as being ‘outdated’, since they refer to a period before trade tensions escalated severely. On the other hand, a disappointment may be taken as a sign that the economy was already in trouble, and that the situation may have deteriorated further after trade tensions flared up.

Looking beyond this week, the outlook for the aussie is bleak as well. The trade war seems to be going from bad to worse, with any deal being far away and more escalation looking all but inevitable after Trump announced even more punitive tariffs on China last week. A deteriorating global environment could also make the RBA more vocal about implementing policies like QE, further weighing on the aussie. That said, since the US dollar also responds negatively to trade worries, any further aussie weakness may be more visible against haven currencies, like the Japanese yen.

Taking a technical look at AUD/JPY, another wave of declines in the pair could meet initial support around 69.95, the 10-year low recorded earlier this week. A downside break could reinforce the negative outlook, opening the way for 63.85, a level marked by the April 2009 lows. 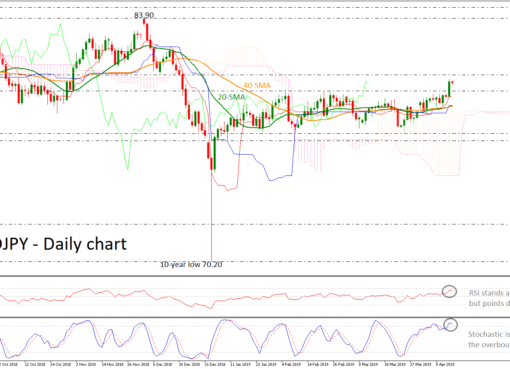 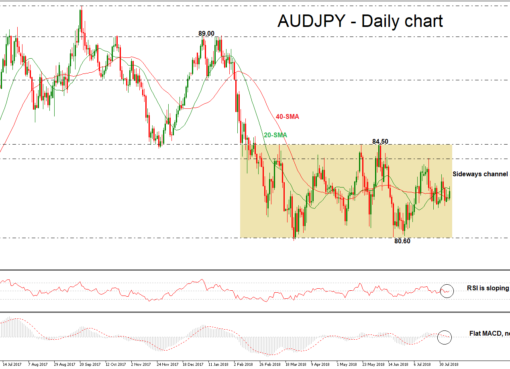 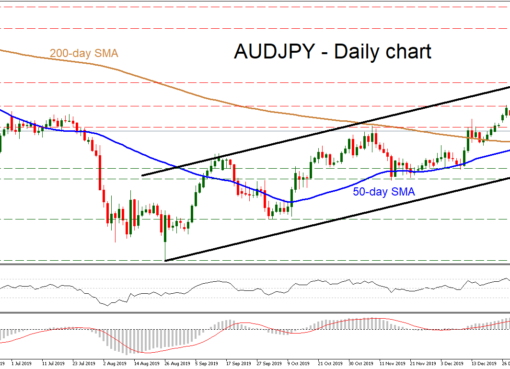