Home > Articles > What’s next for sterling as Britain flirts with a no-deal Brexit? 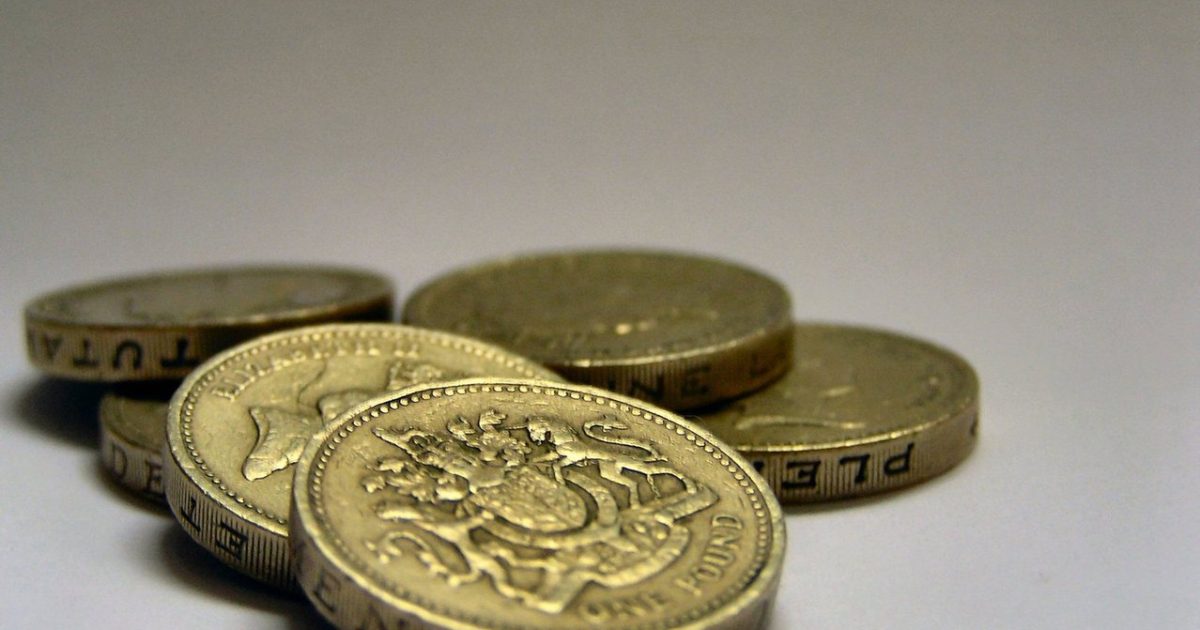 The British pound remains in the eye of the storm, as markets are waking up to the risk that a no-deal Brexit in October may be incoming Prime Minister Johnson’s preferred route. The coming week will be decisive, as the Cabinet ministers, Johnson picks could reveal much about his strategy. As for GBP/USD, the picture remains grim and a revisit of the $1.20 zone – or beyond – shouldn’t be ruled out, with signals for a General Election or a revised deal needed to turn the tide.

The pain inflicted on the British currency lately has come almost entirely from Boris Johnson – who will likely become Prime Minister next week – striking a tougher tone on Brexit. Some hints from the Bank of England (BoE) that it may abandon its plans to raise interest rates probably contributed too, but most of the damage seems Brexit-related, with Boris vowing that Britain will leave the EU on October 31 with or without a deal,

To be sure, part of this may be political theatre intended to strengthen his negotiating hand with the EU, reminiscent of Theresa May’s famous catchphrase:

“no-deal is better than a bad deal”.

Alas, Johnson’s threat could be more credible. His Conservative Party has lost a lot of ground in opinion polls lately, with many voters defecting to the Brexit Party, so the next Tory leader has a strong incentive to deliver Brexit without delay or risk losing even more popular support.

No backstop, no deal

What makes the situation more problematic, is that both Johnson and Jeremy Hunt – the other remaining candidate – both declared that the Irish backstop is “dead” recently and even rejected the concept of attaching a time limit on it, sending Cable to fresh 27-month lows.

The Irish backstop was mandatory for the EU to sign a deal, so if the next PM won’t even consider it, there may be little room for real negotiations before October. Taken at face value, this means the new UK leader needs to come up with a completely new plan that both Europe and the British Parliament can agree to in less than three months, something Theresa May was unable to do in three years.

For now, the first nation the new Prime Minister visits, as well as the people he surrounds himself with, will be crucial for sterling. Recent reports suggest Johnson could fly to Washington once he becomes PM to strengthen his relationship with Trump and ‘sketch out’ a US-UK trade deal, which his camp thinks will give him leverage with the EU. Yet, this could also backfire by showing that his top priority isn’t Europe, alienating the EU and thus making concessions less likely.

More importantly, the cabinet ministers he chooses could reveal how flexible he will be. If he fills the top government positions with die-hard Brexiteers, like Jacob Rees-Mogg, that would likely increase the perceived probability for a disorderly exit given their inflexible views and may thus bring sterling under renewed pressure.

Taking a step back, a no-deal exit is still widely seen as the least likely outcome. Markets and the public alike think that if push came to shove, the British Parliament would move to block such a calamity. Unfortunately, lawmakers have limited tools with which to do so, and cannot use the same provisions they did earlier this year to stop a no-deal, as those have now expired.

The point is that the most realistic way of averting a disorderly exit – if the new PM was set on delivering one – would be for Parliament to bring down the Government via a vote of no confidence. That is a tall task, as it would require some Conservative lawmakers to vote against their own party, though certainly possible.

Corbyn: A blessing in disguise?

In the case of early elections, how would sterling react? The leader of the opposition, Jeremy Corbyn, recently threw his weight behind a second referendum – which is clearly the best-case outcome for the currency. His Labour party is also doing well in opinion polls, usually being neck-and-neck with the Tories. However, Corbyn is perceived as a threat for markets and British assets, given his support for raising taxes to fund welfare programs.

So the question is, would the promise of another public vote eclipse the ‘negatives’ of potentially higher taxes? In a nutshell, most probably.

For Parliament to collapse the government, a no-deal exit would need to be imminent. Hence, anything that averts it would likely boost the pound, particularly considering that both the BoE and the Office for Budget Responsibility expect a no-deal outcome to cause a recession. Avoiding a contraction and years of more uncertainty, on balance, outweighs the danger of higher taxes – which can be rolled back at any time.

How low can sterling go?

If disaster does strike though and the UK leaves without a deal, the burning question on everyone’s mind is how much lower GBP/USD could fall. In this case, the BoE would also quickly slash rates and perhaps expand its QE program to support the economy, amplifying sterling’s losses.

A simple look at the chart would suggest that the $1.20 area is unlikely to hold for long and that the 2016 lows recorded after the referendum near $1.145 may offer stronger support. Beyond that, the $1.11 – $1.10 territory could put up a decent fight, as it did for a few months back in 1985, when a turbo-charged dollar was powering through other currencies.

In euro terms, parity – meaning EUR/GBP trading at 1.00 – could be on the cards. Note though, that since the havoc of a disorderly Brexit would probably hurt the European economy too, the euro would likely take a serious hit itself in this scenario.

Therefore, a far better proxy for any sterling losses may be against the yen, which would also benefit from the broader risk aversion. In GBP/JPY, a break below 124.00 may see the bears claw their way towards 117.00, the 2011 lows.

Can the tide turn?

In the big picture, the outlook for the pound still appears negative. The UK seems to be drifting towards a cliff-edge Brexit in October and there’s not much on the horizon that might be able to stop that. For the tide to turn, investors would either need to see signs of real progress in the negotiations, which seems unlikely at this stage, or Parliament would have to trigger a General Election that fuel hopes for another referendum.

For the time being, pressure on sterling could continue to build, especially if Boris surrounds himself with hardline Brexiteers when he forms his Cabinet. 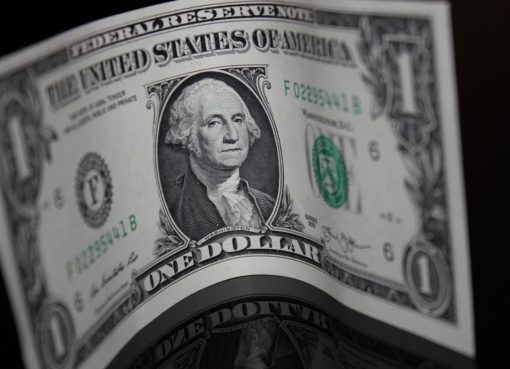 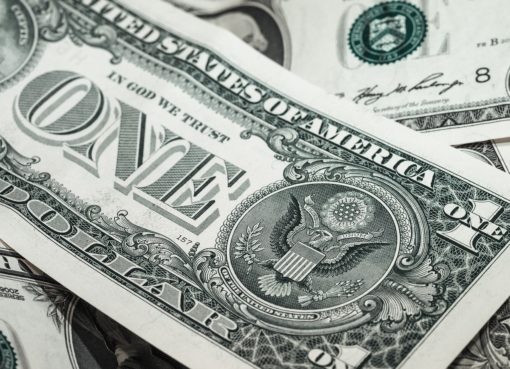 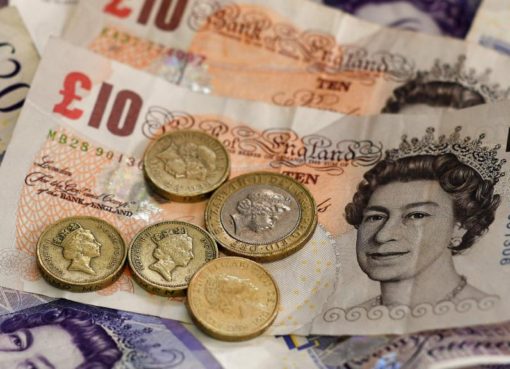