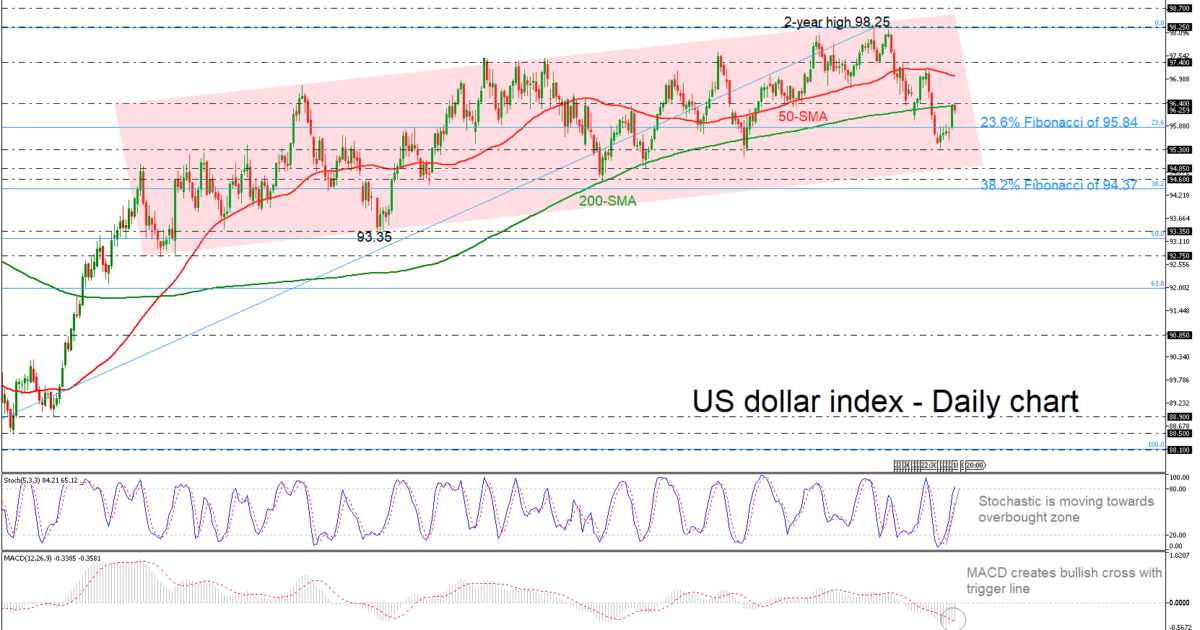 The US dollar index has gained some remarkable ground after the climb above the 23.6% Fibonacci retracement level of the upward movement from 88.10 to 98.25 near 95.84. Currently, the index is failing to surpass the 200-day simple moving average (SMA), which coincides with the 96.40 resistance, flirting with a possible drop.

However, the stochastic oscillator is fluctuating in the overbought mark and the MACD is recording a bullish crossover with its trigger line in the negative zone.

Should the price stretch north and clear the 96.40 resistance, the 50-day SMA could come in focus near 97.00. If the buying interest extends, attention could then turn to the 97.40 resistance barrier, taken from the minor high on June 6. A significant step higher could drive the dollar index until the two-year high of 98.25.

In the long-term, the market retains the bullish structure as it has been trading within an upward sloping channel since June 2016 but in the short-term, traders need to wait for a jump above the 50-SMA for positive orders again. 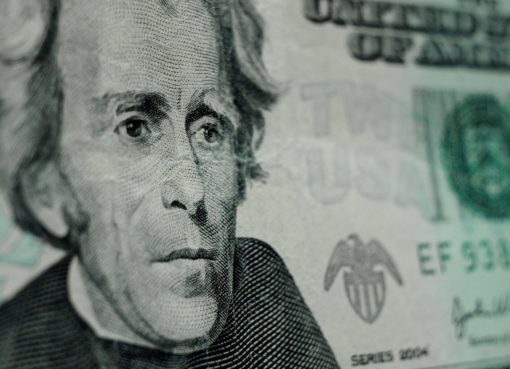 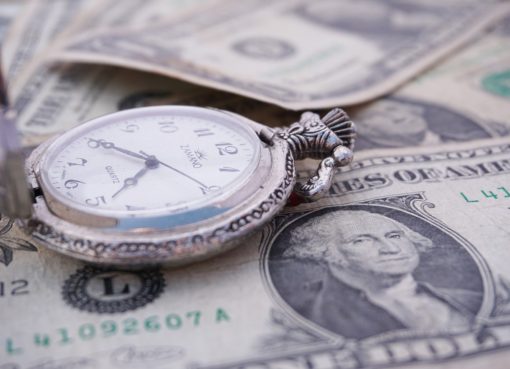 Dollar eyes Fed minutes ahead of jobs report and tariffs 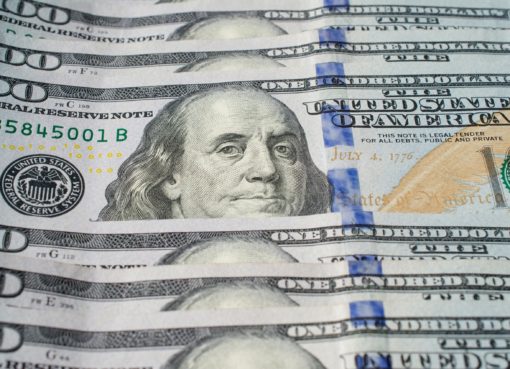 As 10-year US yields break above 3%, is the dollar turning a corner?