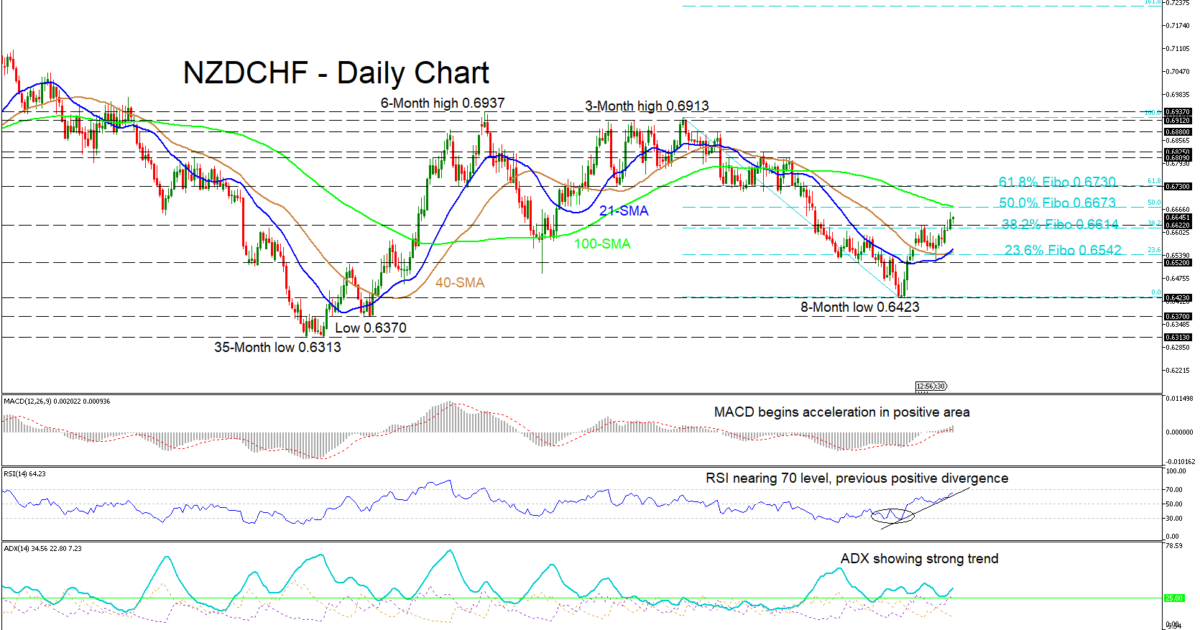 The short-term SMAs of 21- and 40-days have crossed bullishly suggesting the continuation up. The MACD has started its acceleration in positive areas, while the RSI concurs near the overbought area. The ADX also coincides showing a strong trend.

Briefly, the short-term suggest bullish bias, whereas awareness of a medium-term bearish outlook is necessary. 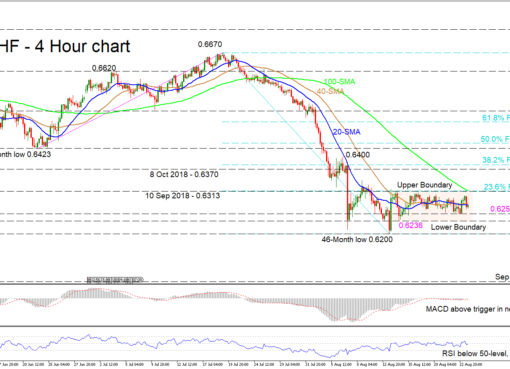