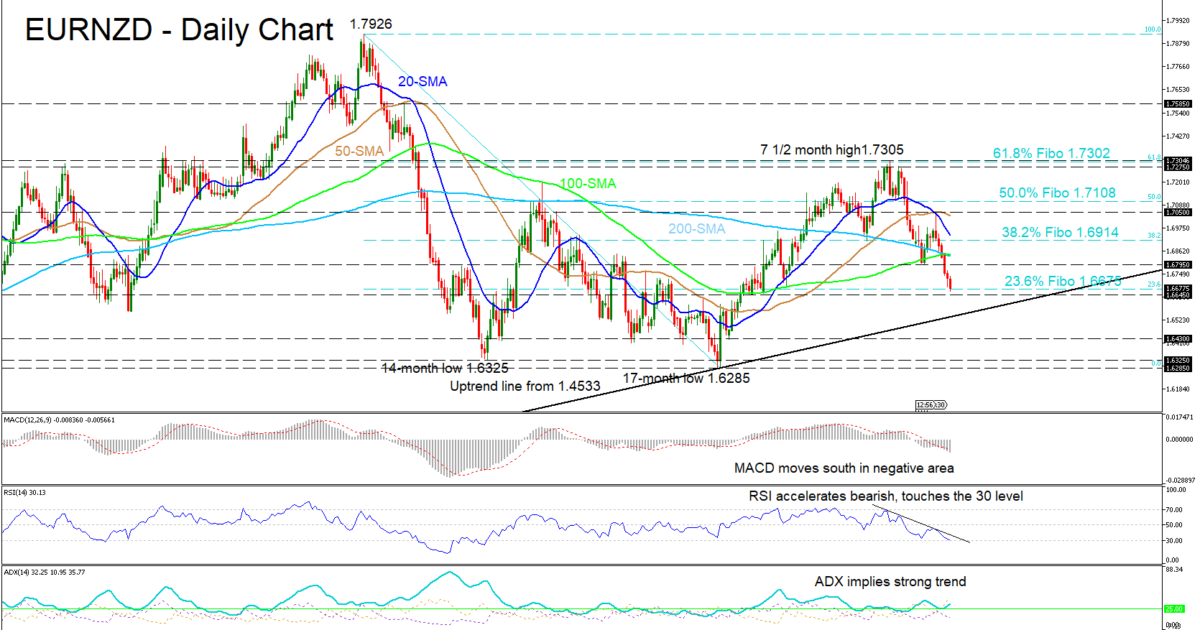 EUR/NZD persists with the sell-off towards weekly uptrend line; sellers dominate in the short-term.

The bearish momentum is confirmed by the MACD moving south in the negative area and the RSI accelerating down to touch the oversold level. Furthermore, the ADX hints that the downtrend is strong.

Bearish continuation in the short-term would require the breach of the 23.6% Fibo of 1.6675 and the nearby support of 1.6645, before the move can even test the uptrend line from February 2017, which started from the low of 1.4533. For a medium-term bearish outlook, the fracture of the 14- and 17-month lows is necessary.

To the upside, the 100-SMA and 200-SMA suggest that the price may stall around 1.6675 – 1.6645, or at the uptrend line, before moving north. To become bullish, the price would need to ultimately move above the seven and a half-month high of 1.7305, after facing the resistances and Fibonacci levels in between. 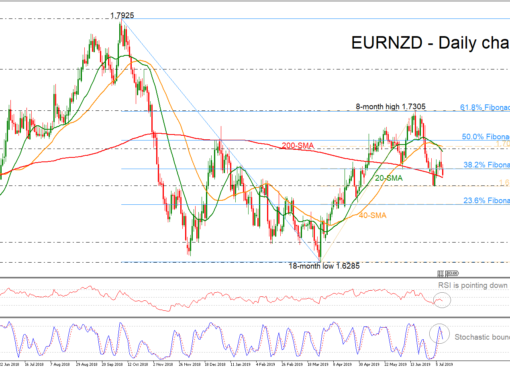 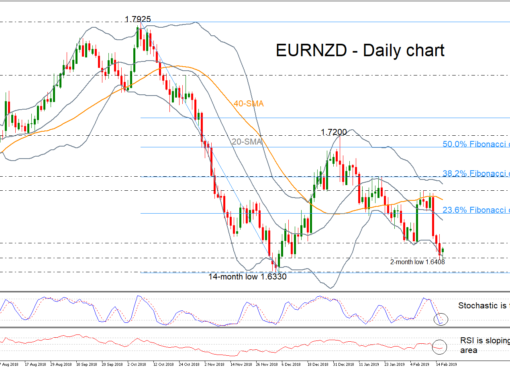 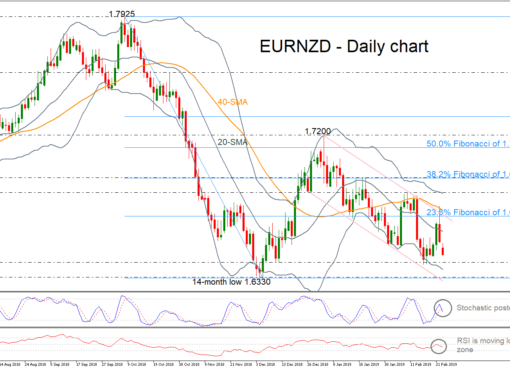