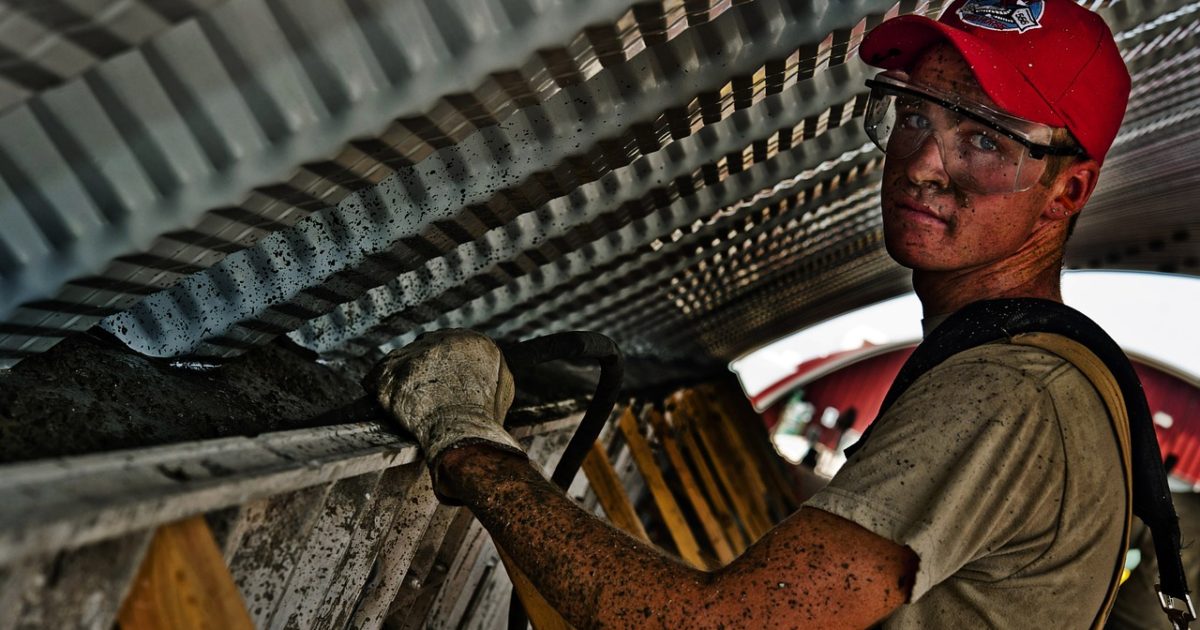 The Reserve Bank of Australia (RBA) showed a willingness to engage in further monetary easing at the July meeting but the weakness in the US dollar helped the Australian currency to recoup its losses and reach its latest peaks. On Thursday at 0130 GMT, the closely watched jobs report out of the country may indicate that the RBA’s strategy is in the right direction, putting the rally under test again. Nevertheless, policymakers are expected to stand pat on interest rates next month.

The increase in jobs growth in May was partially election-related, with the economy creating surprisingly a larger number of 42.3k new positions. In contrast, the June release will likely reveal the real picture of the labour market, with employment rising at a much slower pace of 10k, which could keep the unemployment rate steady at 5.2% for the second consecutive month.

Given the worrying rebound in the unemployment rate, the falling GDP growth and the persistently low business and consumer confidence, the RBA decided to take a quick action to pursue its inflation and employment targets this summer amid fears global risks such as the US-Sino trade war could bring more damage to the domestic economy. After a three-year period of stability, policymakers slashed interest rates twice by 25 bps in June and July to a new record low of 1.0% with scope to push the unemployment rate down to 4.5% (full employment conditions) at which point the wage growth is anticipated to start heating up, consequently leading inflation towards the 2.0% midpoint target.

As the RBA meeting minutes confirmed on Tuesday, the central bank could step up with more stimulus if the jobless rate arrives higher than expected on Thursday, but it will likely refrain from doing so at the August gathering. Reasonably, policymakers could wait for the data to react before making further decisions on monetary policy. Note that the government managed to pass a $158 billion tax cuts bill over the next decade through the Senate earlier this month; a measure that could quicken the central bank’s mission to boost buyer confidence and hence employment growth.

Theoretically, with fiscal and monetary policy filling pockets with cash, rising demand for products and services could open extra job positions, lifting inflation and GDP growth higher as well. In case the stimulus proves insufficient in coming months, providing a negligible improvement in the data, the RBA could proceed with another rate cut before the year-end, potentially asking the government to kick in the same direction to enhance the economy. Overnight indexed swaps are currently pricing in a 25-bps rate reduction between October and December with a probability of around 60%.

Turning back to Thursday’s employment report and its impact on FX markets, the numbers could affect the AUD/USD but only temporarily as upcoming data releases could play a bigger role in monetary decision making. A better-than-expected outcome could secure more time for thought about whether an extra rate cut is necessary, sending AUD/USD probably back to the 0.7048 top. A rally above the 0.7068 strong resistance could be more meaningful for the market.

In the negative scenario, smaller employment growth and/or a tick up in the unemployment rate would probably pressure AUD/USD towards the 0.7000 level. Traders could also look for support within the 0.6980-0.6965 zone in case of a steeper decline. 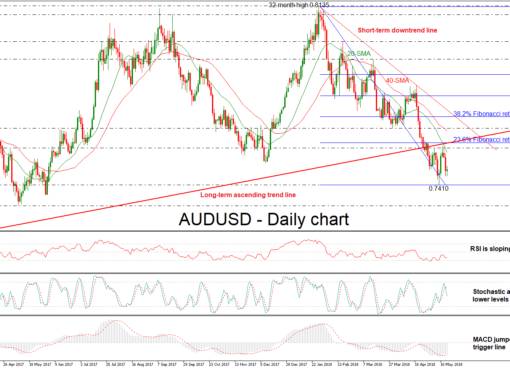 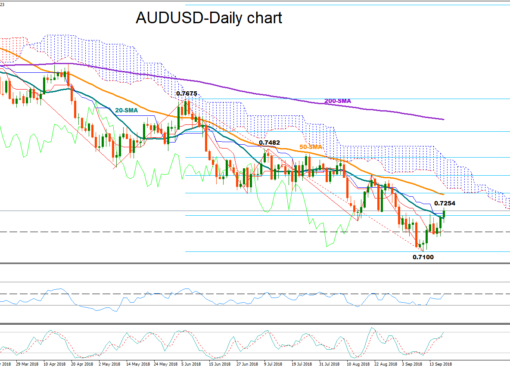