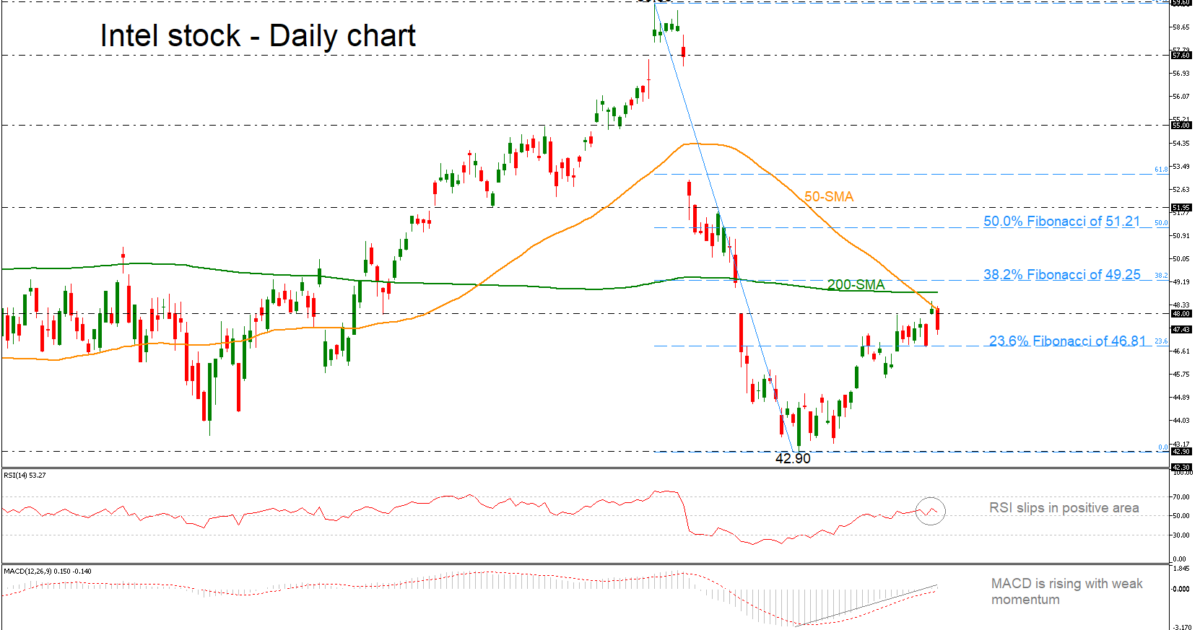 Intel’s stock is moving lower after finding significant resistance at the 50-day simple moving average (SMA). However, price action since late May consists of higher lows, the short-term picture seems to have shifted to cautiously positive.

Thursday’s downward tendency is supported by short-term momentum oscillators as well, with the RSI being in positive territory and pointing down, while the MACD holds above its red trigger and zero lines with weak momentum.

On the other hand, a correction higher could stall initially around the 200-day SMA at 48.80. A clear break below that would turn the bias to a more neutral to bullish one and may allow the bulls to challenge the 38.2% Fibo of 49.25.

In brief, the very short-term picture seems cautiously positive at the moment, though the bounce off the 50-SMA drives the stock lower again. 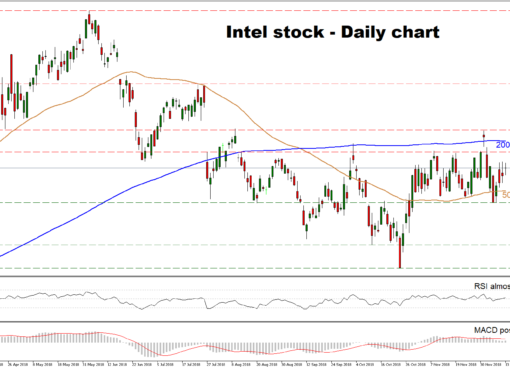 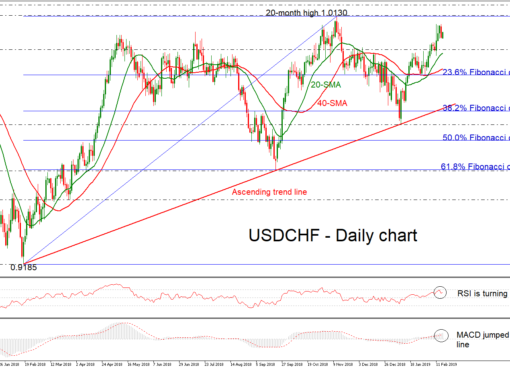