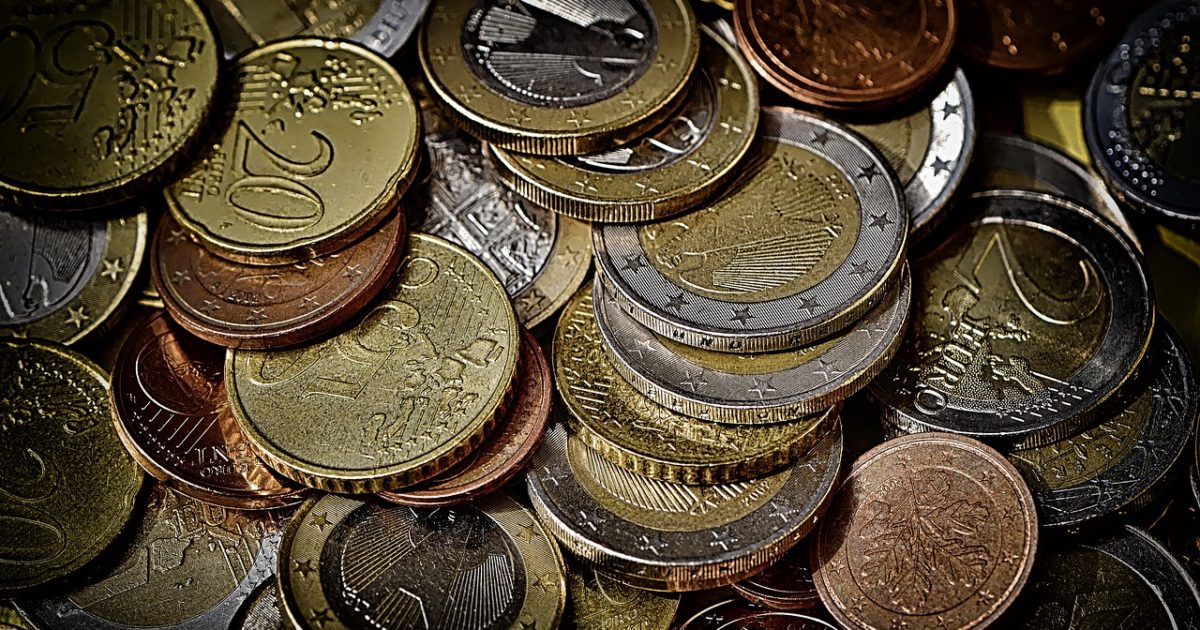 The euro grabbed the opportunity to recoup some lost ground last week at a time when major central banks including the European Central Bank (ECB) itself are preparing to add a dose of stimulus to the global economy. The rally, however, may come under test in coming days as the preliminary Harmonised Consumer Price Index (HCPI) report out of the EU on Friday at 0900 GMT could be the next clue on how soon the ECB might act. Trade headlines following the G20 meeting this weekend are also expected to raise volatility in the euro markets early next week.

The departing ECB chief Mario Draghi who saw his tightening plans scrapped thanks to the mounting trade uncertainty, said last week that he would dare to ease policy again if inflation fails to accelerate. The flash HCPI reading for the month of June is expected to show on Friday that inflation is nowhere near heating up and well under the “close but below to 2.0% “ ECB target, with forecasts standing for a growth of 1.2% year-on-year (y/y), the same as in the previous month. The core HCPI which trims for volatility and hence gives a clearer picture on the inflation trend, is seen steady as well at 1.0% y/y.

As in major economies such as the US, the weakness in the eurozone price growth could be characterised as baffling given the robust labour market. The unemployment rate dropped to decade lows in April and wages in the first quarter rose at the fastest pace (2.5% y/y) since data tracking began at the start of 2010. Nevertheless, this has yet to translate into higher inflation, making investors wonder whether the ECB’s four-year monthly purchases of new government bonds and negative interest rates were worth the effort. Of course, consumer spending remains a key source of growth, accounting 50% of the GDP in the 19-member area over the past decade, something the healthy Services PMI readings revealed recently. Still, with businesses seeing industrial production and demand from foreigners declining despite the depreciation in the euro, there is low incentive to push up prices, especially as risks around trade, Brexit and Italy are not seen fading anytime soon.

Under current conditions, it is almost certain that major central banks will relax monetary policy in coming months to achieve their mandates. What markets do not know however is when and to what extent. Investors speculate that the ECB could cut interest rates by 0.10bps instead of the usual 0.25bps as there is not much comfort to further reduce borrowing costs in the negative area. Besides,  negative rates had no meaningful impact on data so far and therefore another rate cut may potentially be less effective than normal. The quantitative easing program that the ECB terminated in December could also come back into play according to Draghi, even though such a move would likely damage the central bank’s credibility and make the life of the new ECB governor more difficult next year.

Friday’s inflation readings could determine how urgent an easier policy is. Another surprisingly weak CPI print could pressure the Bank to adjust policy as soon as in July 25th, consequently pushing EUR/USD below the 1.1340 resistance level and towards the 1.1300 mark. EUR/USD could get a double hit if Trump and Xi Jinping do not make progress on trade at the G20 meeting this weekend, with investors eyeing the 1.1262 level as well.

Alternatively, an unexpected pickup in the CPI index may give more room for thought and a chance of the euro to recover Tuesday’s losses and reach its 3-month high of 1.1411. A bigger advance in the indicator may also lead EUR/USD towards the March high of 1.1447. The upside correction, though, may prove short-lived if the G20 meeting disappoints. 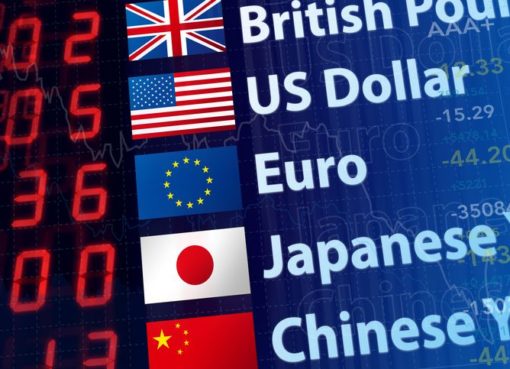 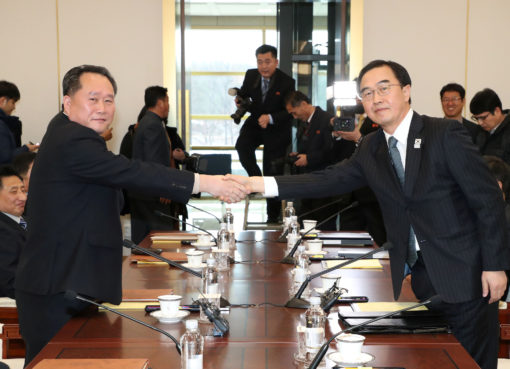 Korean Negotiations had a good start