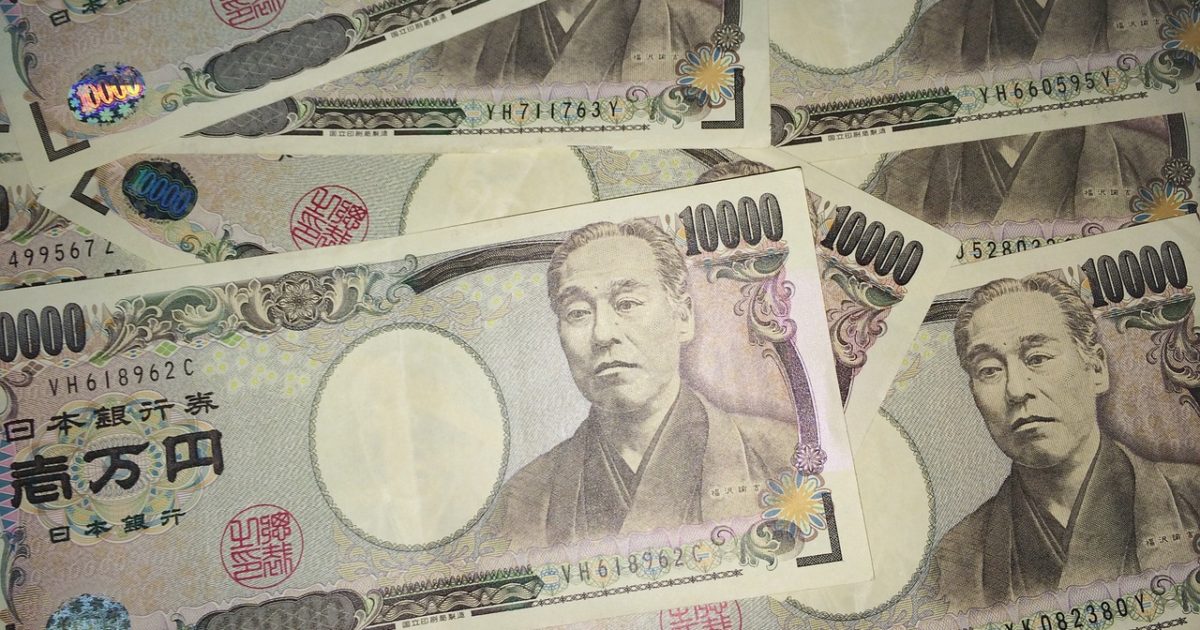 The Bank of Japan (BoJ) will conclude its meeting early on Thursday, and while no action is expected, the yen may still tumble a little if the central bank hints it could add more stimulus going forward. In the bigger picture though, the outlook for the currency seems to be brightening as both the Fed and ECB have much more ‘ammunition’ to ease than the BoJ does, with trade tensions further enhancing the yen’s allure.

The BoJ finds itself in a tricky situation. While the economy is still in decent shape overall, with annualised GDP growth of 2.2% in Q1 and a very tight labor market, some cracks are starting to show. For instance, real wage growth has declined significantly, even as inflation remains lackluster. Meanwhile, the global outlook has deteriorated further, with boiling trade tensions diminishing demand for Japanese exports, which have been shrinking throughout 2019 so far.

Separately, Shinzo Abe’s government plans to raise the nation’s consumption tax in October, something that triggered a recession the last time it was attempted back in 2014. The implication is that if this tax hike proceeds as planned, the pressure on the BoJ to support the economy by adding even more stimulus would grow exponentially.

Beyond that, it’s also useful to consider what other major central banks are doing. Both the Fed and ECB have signaled they may loosen their policies soon. That could push the yen higher as it becomes more attractive relative to the dollar and euro, making it harder for Japan’s already-tepid inflation to rise, as a stronger currency pushes down on the price of imported products. In other words, unless the BoJ hints it could ease too, it may soon have another headache to deal with in the form of an appreciating yen.

The problem is that the BoJ doesn’t have nearly as much firepower as say, the Fed does, even if it wanted to ease further. It already has in place the most aggressive easing program in the world and may, therefore, be wary of using its ‘final bullets’ without it being absolutely necessary.

Blending everything together, the most appropriate route for the BoJ at this juncture may be to hint that more stimulus is possible soon, depending on how risks evolve. That would help alleviate some upward pressure on the yen, without actually requiring any action for now. If so, the Japanese currency may come under some selling pressure on the news, though any negative reaction is unlikely to be massive.

Taking a technical look at USD/JPY, resistance to advances may be found near the 50-day simple moving average (SMA) at 110.08. On the flip-side, declines in the USD/JPY may stall initially at 107.80, the area that halted the drop in early June.

In the big picture, the outlook for the yen seems to be brightening, as both the Fed and the ECB have more room to ease than the BoJ does if the global outlook darkens further. Not to mention that a worsening global picture would also divert safe-haven flows into the yen. That said though, a lot will also depend on how the trade narrative plays out, with all eyes now on the meeting between Trump and Xi Jinping at the G20 summit next week. 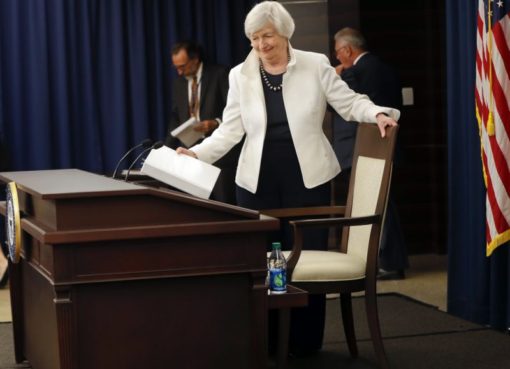