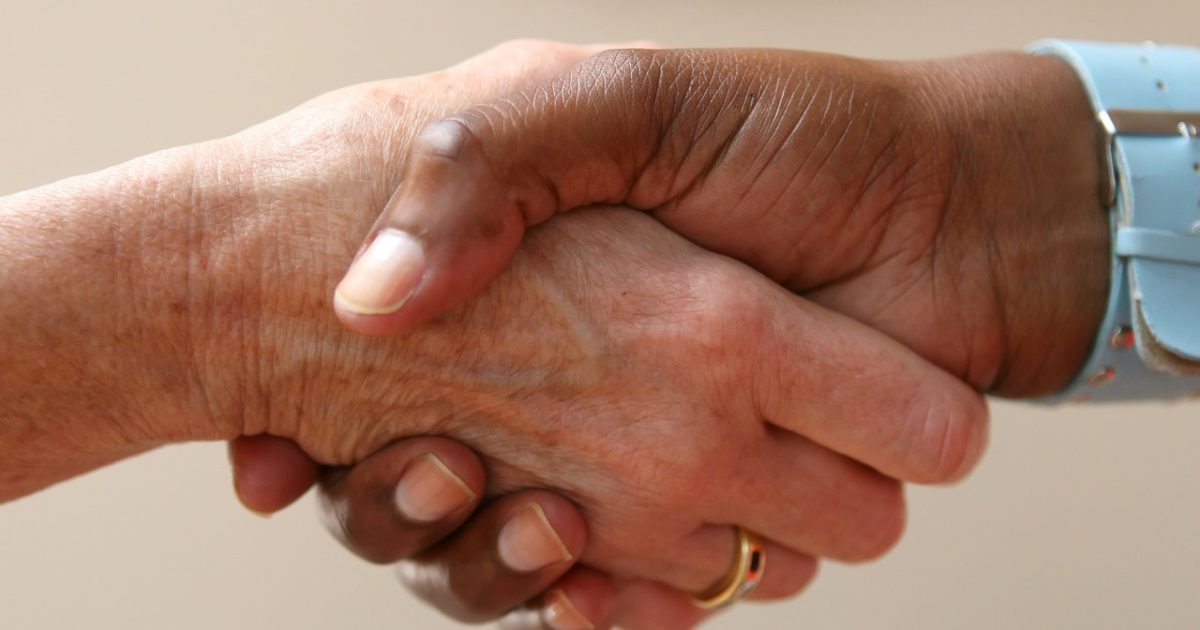 The decision of the latest meeting in June of the Reserve Bank of Australia (RBA) was a rate cut after three years to a new record low of 1.25% and the market is anticipating two more 25-bps cuts before the end of the year. The Australian dollar, which had been resilient to the downward shift in the interest rate trajectory, is losing ground this week as the US dollar rebounds. The AUD/USD now awaits the employment report for May due on Thursday at 0130 GMT for possible gains.

The RBA move was the first cut rate in borrowing cost since August 2016 and is intended to support employment growth and to achieve progress towards the inflation target range. The Board mentioned that they will continue to monitor developments in the labour market.

After a 28.4k increase in April, the economy is expected to have created 17.5k new job positions in May. While, at first glance, this could be considered as progress, the addition is still among the lowest levels reported over the past two years. The participation rate is not anticipated to excite either as the measure is seen steady at 65.8%. But the unemployment rate, which advanced to 5.2% in the preceding month is projected to return to 5.1%.

Given the country’s high exposure to global risks such as the US-Sino trade war, gains for risk assets were limited. On Monday, President Donald Trump mentioned once again his caution about additional tariffs that could be hit on Chinese imports if there is no development on discussions with President Xi on June 28-29, at the G20 summit in Japan. Such a meeting could attract traders’ attention until there is more clarity for the G20 summit.

Turning to market reaction, AUD/USD may likely crawl back lower and towards the 23.6% Fibonacci retracement level of the downward wave from 0.7390 to 0.6746 near 0.6900 if the employment figures disappoint. Breaking lower, the three-and-a-half month low of 0.6864 may be the next target.

In the event of better than expected readings, investors would get more convinced that the next move in interest rates may be up, with the AUD/USD advancing towards the 50-period simple moving average (SMA) in the daily chart (currently at 0.7015). Above that, the 50.0% Fibonacci mark of 0.7068 could halt upside corrections as well. 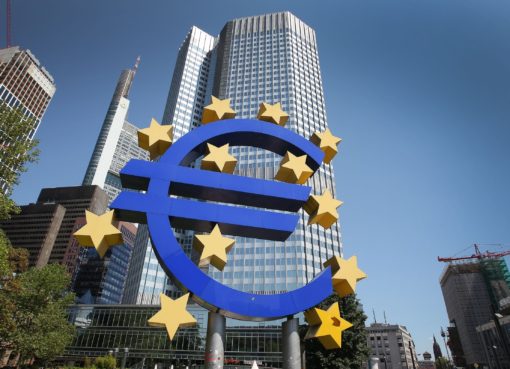 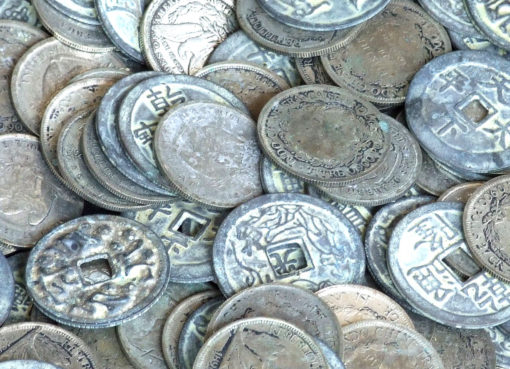 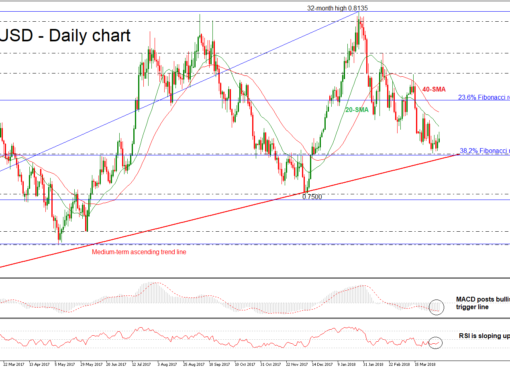