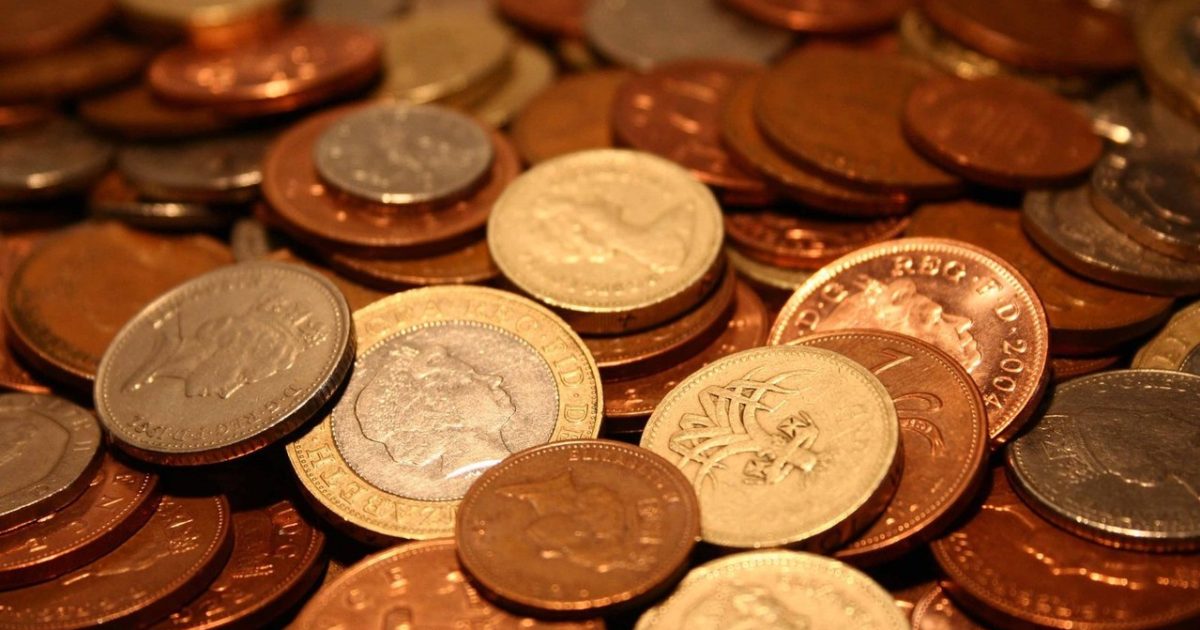 The UK jobs report is due out on Tuesday (09:30 GMT) and forecasts point to a slowdown in wages, which may weigh on the pound a little. In the bigger picture, the risks around sterling also seem tilted to the downside, as any breakthrough in the cross-party Brexit talks seems unlikely, and May’s premiership is increasingly under threat.

The pound continues to be driven almost entirely by Brexit, with markets overlooking economic data. The logic behind this rests on two arguments. First, a solution to the political crisis would also solve most of the nation’s economic issues, mainly by restoring confidence and boosting business investment. Second, the Bank of England has its hands tied by political uncertainty, so incoming data are less vital for monetary policy. Hence, while the upcoming figures may still impact sterling a little, they are unlikely to be a game changer.

In March, the unemployment rate is forecast to have held steady at 3.9%, while average weekly earnings are projected to have slowed somewhat, both including and excluding bonuses. Indeed, the Markit Report on Jobs showed a notable slowdown in both hiring and wages in March, adding credence to the gloomy forecasts.

In the big picture, sterling’s direction will depend on how Brexit unfolds. Cross-party talks between PM May’s Conservatives and the opposition Labour party have stalled, though recent reports suggest May will try to rekindle them by reopening negotiations with the EU on future customs ties. If these cross-party discussions finally produce something of substance, the pound could soar.

However, that seems unlikely. The two sides are still far apart, with Labour insisting May must change her ‘red lines’ for a deal to happen, which she doesn’t seem willing to do. Even if an accord is reached, pushing it through Parliament is a different story. Any deal that includes a permanent customs union as Labour wants, would infuriate Tory Brexiters. Likewise, Labour MPs are demanding that any deal be attached to a second referendum, which the Conservatives won’t agree to.

Further clouding the outlook, May’s premiership is under threat, with several members of her party calling for her to step down. This is probably the biggest risk for the pound. If May goes, the odds of a no-deal exit rise drastically, as most of her potential Tory replacements are ‘hardline’ Brexiters that may want to deliver Brexit no matter what.

Weighing everything together, the risks surrounding GBP/USD seem tilted to the downside. The only saving grace for the currency would be if the cross-party talks suddenly bore fruit, which doesn’t seem probable. On the contrary, GBP/USD could suffer if these negotiations break down, and even worse if May resigns.

Technically, immediate support to declines in GBP/USD may be found near 1.2985, with a downside break opening the way for the April lows at 1.2865.

On the flipside, a recovery may meet initial resistance around 1.3175. If the bulls pierce above that zone, attention would next turn to 1.3270. 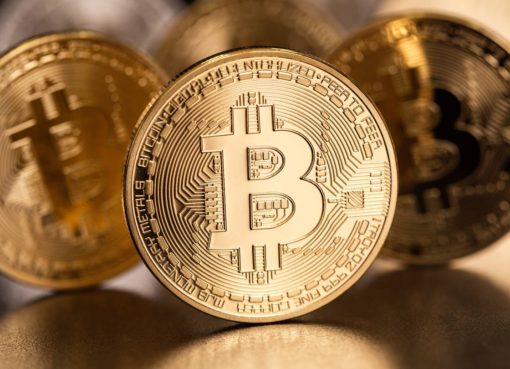 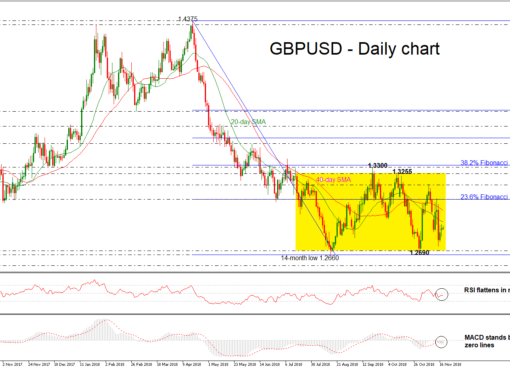 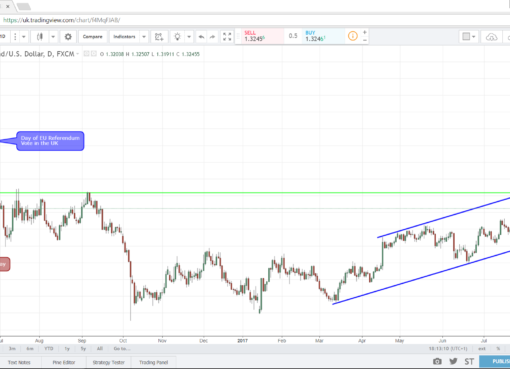