NZD/USD has been in a strong bearish rally over the last two months, reaching a fresh seven-month low of 0.6482 earlier today.

What remains to be seen is if the bears have enough fuel to continue this sharp negative movement as the technical indicators are suggesting the opposite. The MACD and the stochastics are ready for a bullish cross with the trigger line and within the %K and %D lines respectively in the bearish region.

If the momentum oscillators prove that an upside correction is near, immediate resistance would initially come from the 0.6505 level and the 20-simple moving average (SMA) around 0.6510 in the 4-hour chart. Should the price break the line to the upside, the rally may get further legs, with the spotlight turning next to the 0.6545 resistance and the short-term descending trend line. A violation of these lines could open the way for bullish orders until the Ichimoku cloud and the 23.6% Fibonacci of the down leg from 0.6780 to 0.6482, near 0.6553.

On the flipside, the pair may retry to penetrate the seven-month low to drive the price lower towards the 0.6464, identified by the lows on October 2018.  If the attempt proves successful, the next target would be lower around 0.6423, registered last October as well.

To sum up, NZD/USD has been in a significant downside movement in the near-term, posting lower lows and lower highs. However, only a close above the falling trend line could switch the bearish profile to bullish. Technical Analysis – NZD/USD builds a base around SMAs 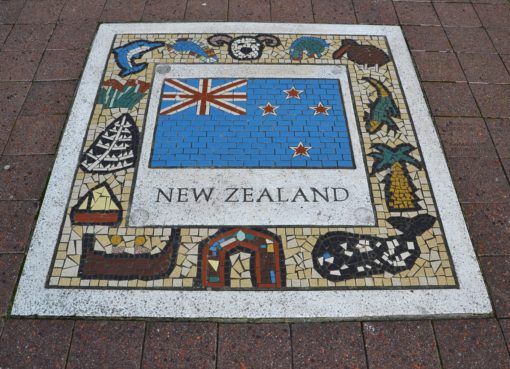