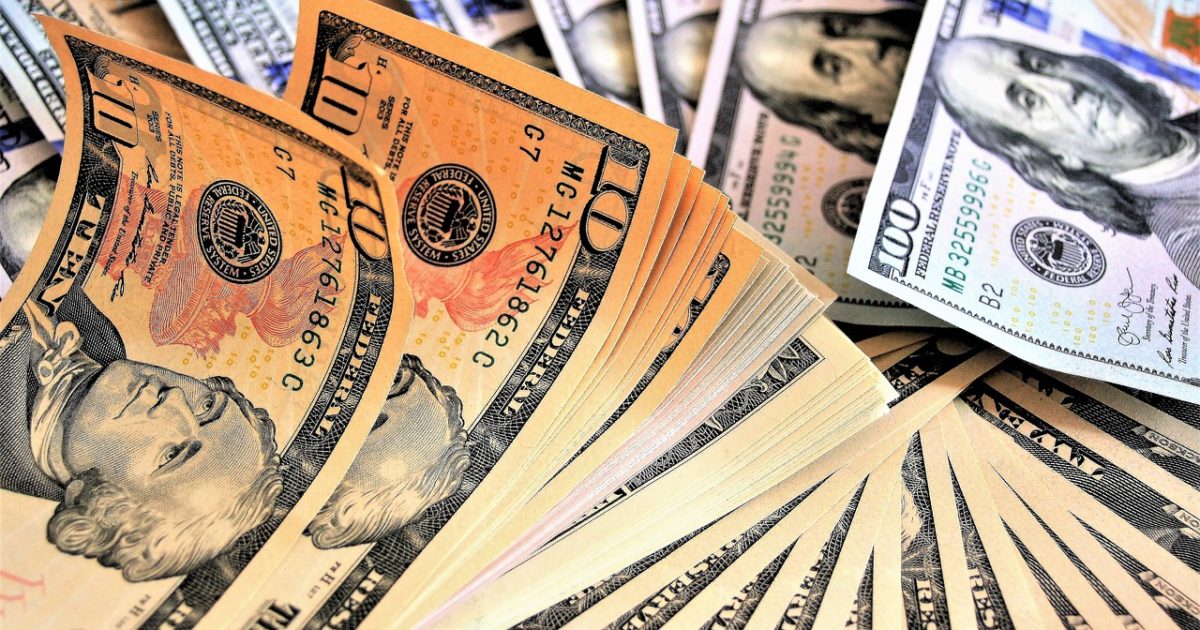 The next key releases for the dollar will be the ISM manufacturing and non-manufacturing PMI for May, due on Monday and Wednesday respectively, both at 14:00 GMT. Forecasts point to a rebound in both figures, but considering the escalation in trade conflicts, those seem overoptimistic. Disappointing numbers may hurt the dollar a little, but for the greenback to weaken substantially, some other major currency needs to become attractive again – a condition not satisfied yet.

The US economy grew by a solid 3.1% in annualised terms in Q1, but signs are accumulating that growth slowed in Q2, with the Atlanta Fed GDPNow model estimating Q2 expansion at a mere 1.3%. That seems reasonable since much of the strength in Q1 came from firms stockpiling inventories, which is not only unlikely to be sustained but may in fact be a drag on future growth as companies unwind those inventories.

Meanwhile, data for Q2 haven’t been bright so far, with durable goods orders and retail sales data for April disappointing. Separately, the latest escalation in the US-China trade war may have taken a heavy toll on business sentiment – and thus investment. As much was highlighted by the Markit PMI for May, which noted that trade worries impacted confidence, new orders, and even hiring by firms.

Of course, investors pay much more attention to the ISM PMI, which makes the upcoming releases even more important for the dollar. In May, the manufacturing index is forecast to have risen to 53.3, from 52.8 in April, while the non-manufacturing print is also expected to have cruised higher to 56.0 from 55.5 earlier.

Alas, these forecasts seem overoptimistic, and the risks surrounding them may be tilted to the downside. Considering that trade tensions returned with a vengeance in early May, it would be almost surreal to see business morale rise, especially in manufacturing. Looking back at the April survey, new orders were already low and some companies cited the prospect of a trade deal as a factor keeping them confident, so many were probably caught off guard.

If the PMIs indeed disappoint, that could amplify even further market expectations for Fed rate cuts, and thereby hurt the dollar on the news. Technically, advances in EUR/USD may stall initially around 1.1215, with an upside break opening the door for the 1.1265 level.

On the flipside, if the PMI beat expectations, for example, support to declines could come at the 2-year low of 1.1105, before the 1.1020 area comes into view.

In the bigger picture, even though market bets for Fed cuts have soared, that hasn’t translated into a weaker dollar. Far from it, actually, with the dollar index still trading just below 2-year highs. This divergence highlights that growing rate-cut expectations are only one half of the puzzle needed to weaken the dollar. The other half depends on some other major currency, and especially the euro, becoming attractive enough to offer a viable alternative to the greenback – a condition that is not satisfied yet. 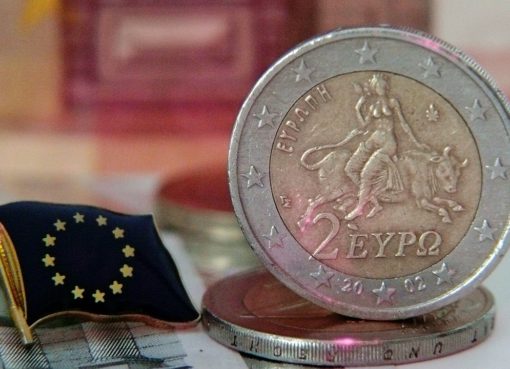 ECB: More upbeat, but June may be too early for QE commitment 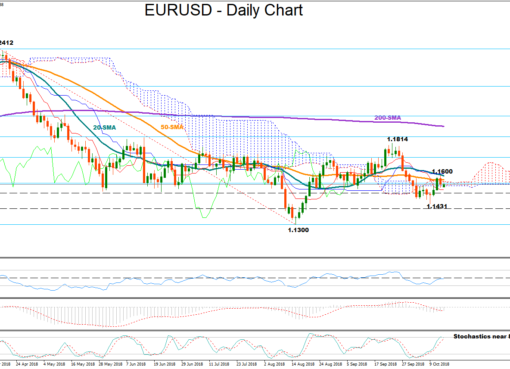 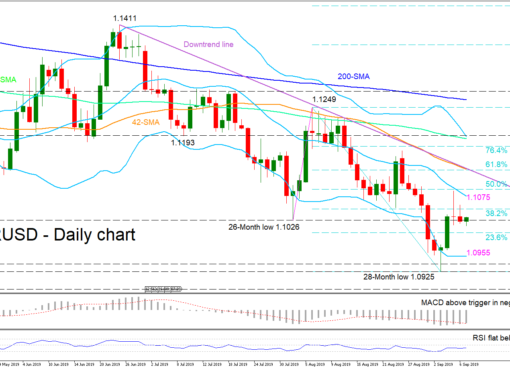