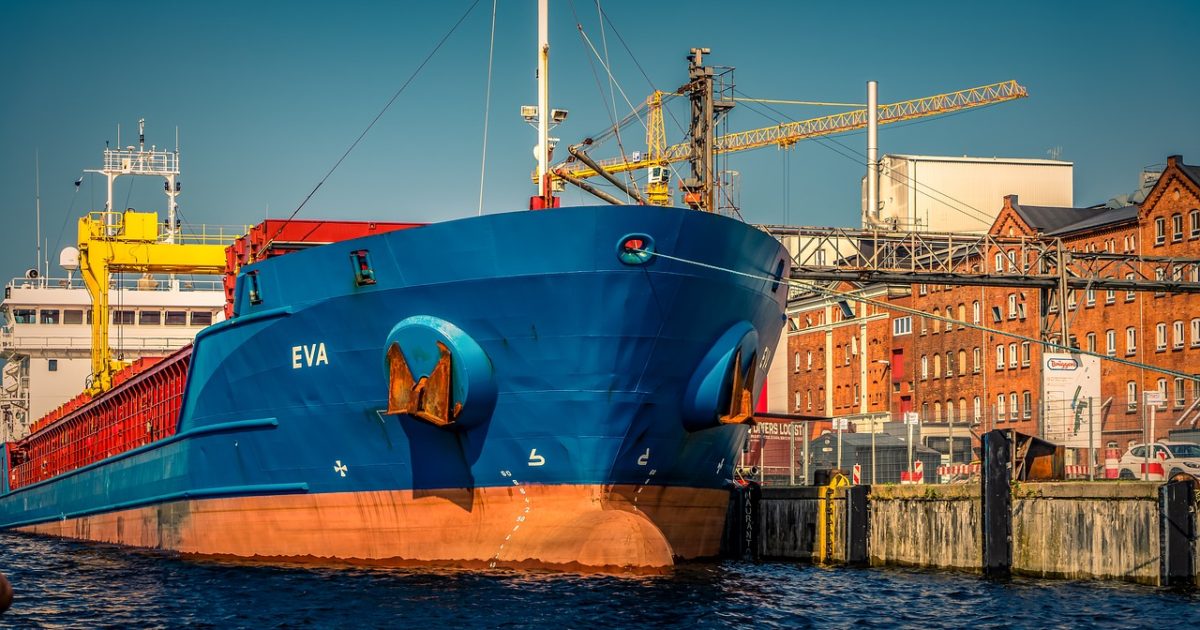 China will publish monthly trade numbers on Wednesday to be followed by inflation figures for April on Thursday. There is no confirmed release time for the trade data, but Thursday’s price readings are due at 01:30 GMT. The latest stats on goods inflow and outflow come amid a fresh spike in trade tensions with the United States. As talks between the two economic powerhouses look set to drag on, investors will be carefully sifting through the data as they search for signs of a rebound in economic growth.

After surging by 14.2% year-on-year in March, growth in exports is expected to have moderated to 2.3% in April. The strong figure in March was attributed to several temporary factors, including a rebound from the February slump when activity was disrupted from the Lunar New Year celebrations.

But even when looking past these distortions, there are concerns that the mini-bounce in growth observed in March lost steam in April. Activity in the manufacturing sector – China’s main growth engine – eased in April according to both the official and private PMI readings. Therefore, a disappointing print in exports on Wednesday would reignite concerns about the growth outlook, while increasing pressure on authorities to devise more stimulus measures.

Import numbers will also be important as they are seen as a gauge of the strength of domestic demand. Imports into China have been falling on an annual basis since December and another month of negative growth would raise doubts about the government’s attempts to boost consumption. They are forecast to have declined by 3.6% y/y in April.

Another clue about the strength of the Chinese economy could come from the producer price index (PPI) on Thursday. The PPI rate has been steadily trending downwards since early 2017, in a sign of weakening demand for raw materials by factories as the slowdown took hold. It is expected to have edged up to 0.6% y/y in April from 0.4% previously. Meanwhile, the consumer price index (CPI), which also remains subdued, is forecast to rise by 0.2 percentage points to 2.5% y/y.

Any big surprises from this week’s releases are likely to spark volatility in the risk-sensitive Australian dollar, which is considered to be a good liquid proxy for China-related trades. AUD/USD, under pressure from the setback in the Sino-US trade negotiations, received a much-needed bump up on Tuesday from the RBA’s decision to keep rates on hold for now.

Should the Chinese data point to an improving economic picture, the AUD/USD could set its sights on the 38.2% Fibonacci retracement of the up leg from $0.6743 to $0.7295, around $0.7084. This could prove a significant level as it’s also near the 50-day moving average. Alternatively, a weak set of numbers could pull the AUD/USD back towards this week’s 4-month lows, just above the 61.8% Fibonacci at $0.6954.

Traders may cast aside data in favour of trade headlines

However, with the focus very much on the latest developments in the trade talks, traders may decide to sit on the sidelines and wait for the next round of discussions between Chinese and US negotiators to get underway before placing fresh bets. It was confirmed on Tuesday that China’s Vice Premier, Liu He, will travel to Washington on Thursday even as US President Trump threatens to raise tariffs on $200 billion worth of goods from 10% to 25%. A lack of progress in this week’s talks and a subsequent hike in tariffs poses a major downside risk for the Australian dollar as well as the overstretched rally in the equities market. 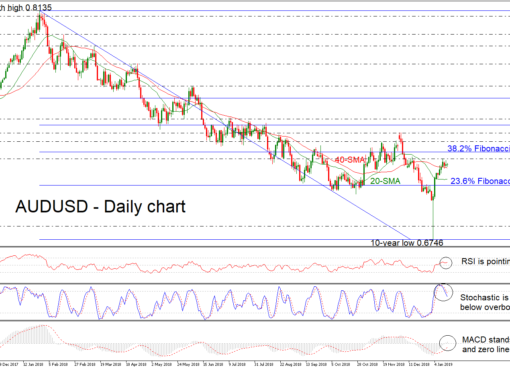 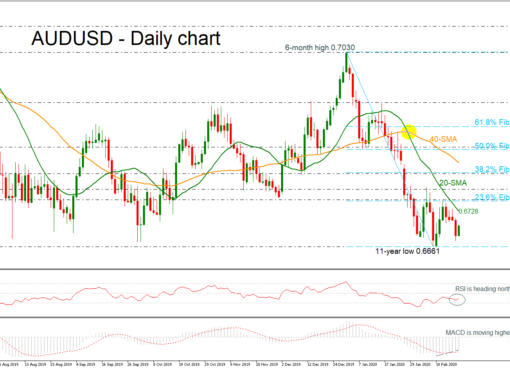 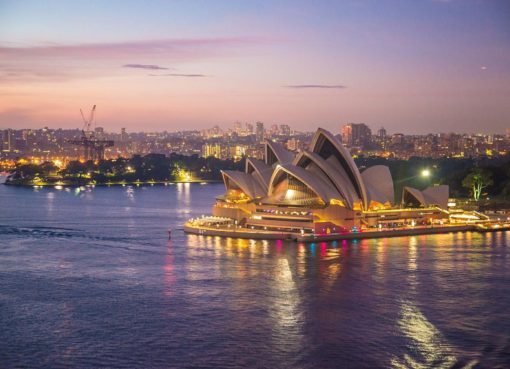