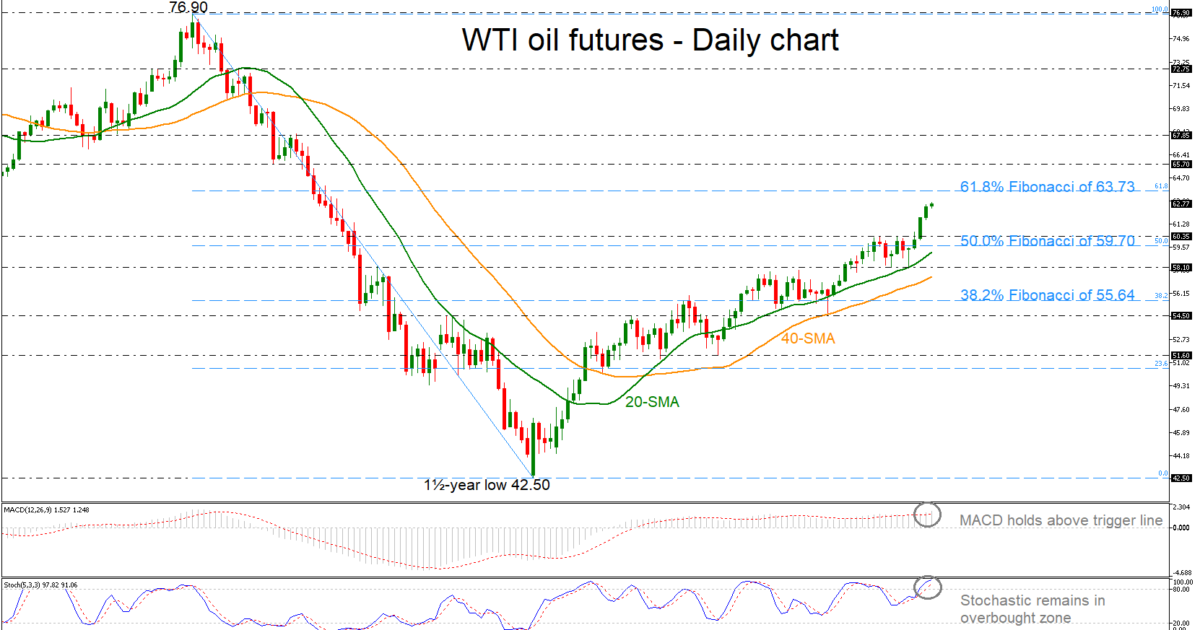 WTI crude oil futures have been in a flying mode over the last four days, creating a new five-month high of 62.87 earlier on Wednesday. The price is heading higher after it found strong support at the one-and-a-half-year low of 42.50 last December. The short-term bias looks positive as the MACD keeps gaining ground above its trigger line, while the stochastic seems to be making its way up in the overbought territory.

If the bulls hold the control, price advances may stall initially near the 61.8% Fibonacci retracement level of the down leg from 76.90 to 42.50 around 63.73. Another positive extension above the latter level could find resistance at the 65.70 level, taken from the inside swing bottom on October 2018. More upside pressures could drive the commodity towards the next hurdle of 67.85.

To conclude, the market is in an ascending tendency over the last three months, while oil prices are ready to surpass the 50-week SMA, creating a sharp upward trend. 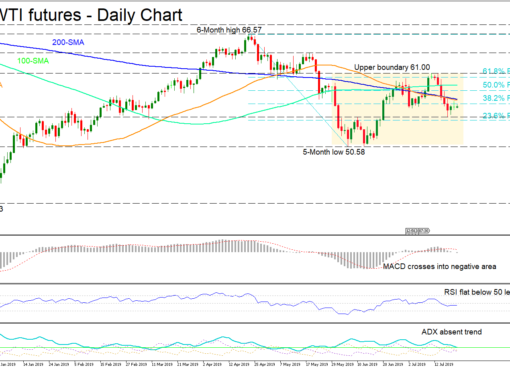 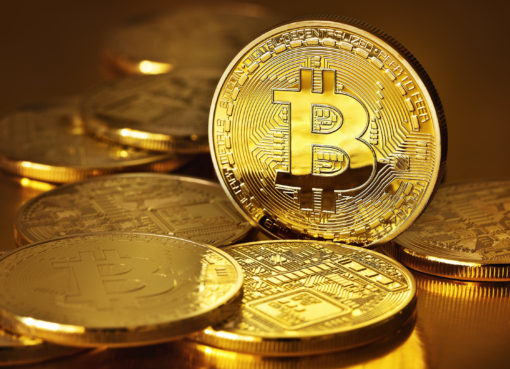 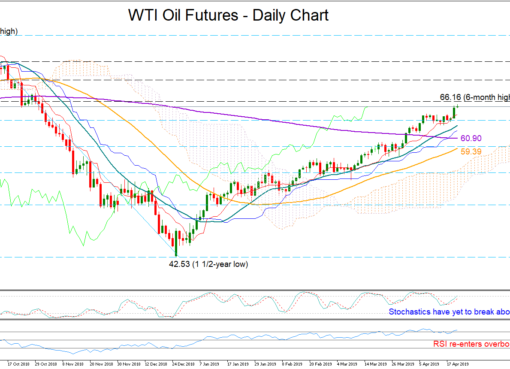