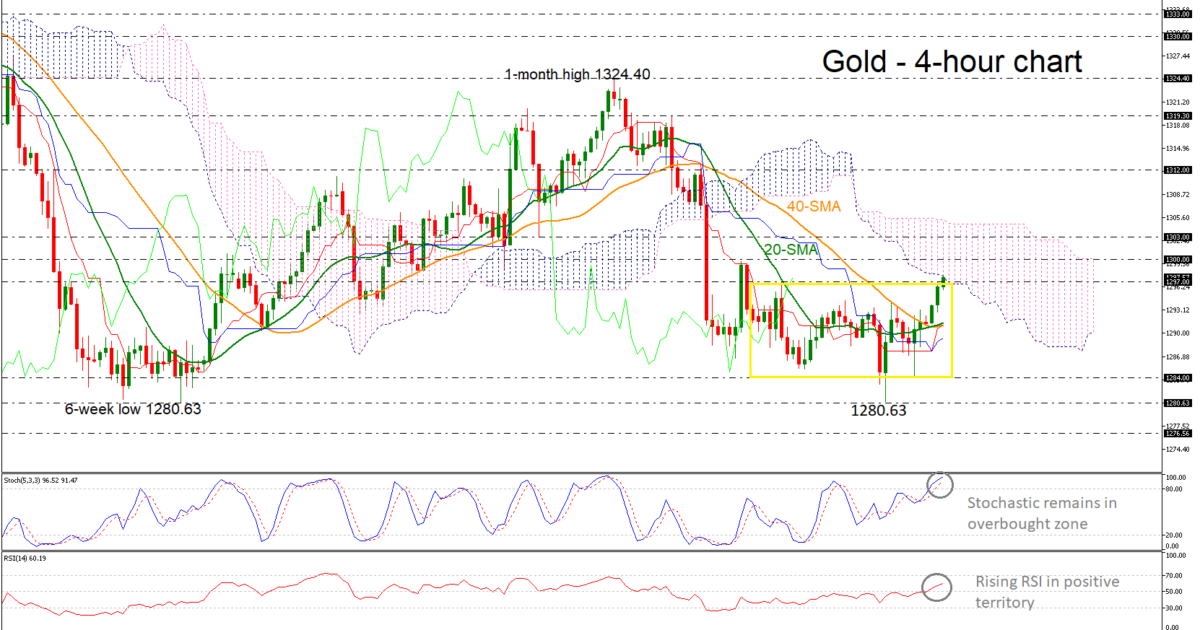 Gold is extending its gains today and is currently trading near the 1297 resistance level. The price has also increased distance above the bullish cross of the 20- and 40-simple moving averages (SMA), indicating that the recent upside move might hold for longer.

Momentum signals are bullish as well as the red Tenkan-sen line, which is above the blue Kijun-Sen line, looks to be heading north, while the RSI has reversed higher after surpassing its 50 neutral level last week. Also, the stochastic oscillator is flirting with the overbought territory, giving signals for more strength structure on price action.

Should the price extend advances, the 1300 round level could be of psychological significance and therefore act as a strong barrier for bulls. Above that, the focus could shift straight to 1303 into the Ichimoku cloud in the 4-hour chart. If the latter permits for further positive actions, the next stop could be around 1312, identified by the peak on March 28.

On the other hand, a recovery could retest the bullish cross of the SMAs around 1291 before returning lower until the 1284 support. Moving lower, the six-week low of 1280.63 should attract attention as the price paused bearish movement at this level several times in the past month.

Overall, the yellow metal is edging higher in the near term, gaining some ground, however, in the medium-term the price is still trading in a neutral mode. 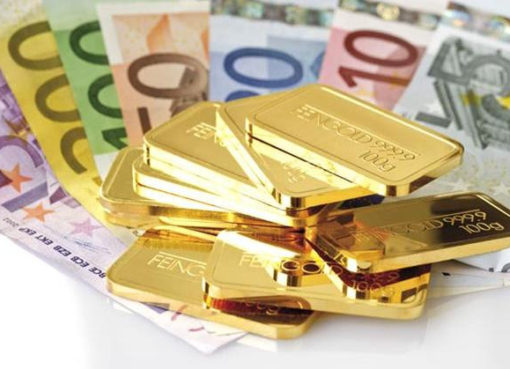 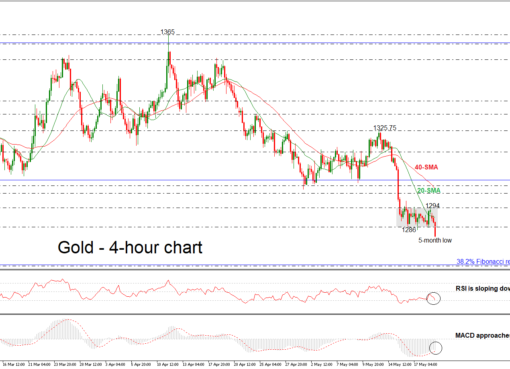 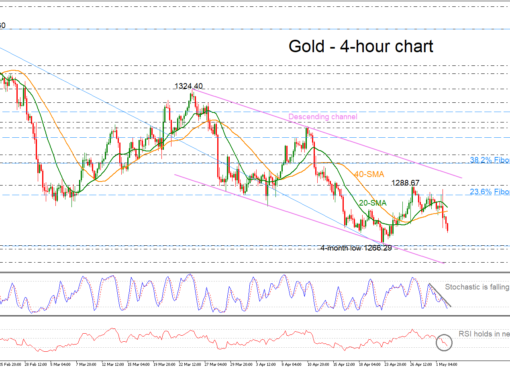