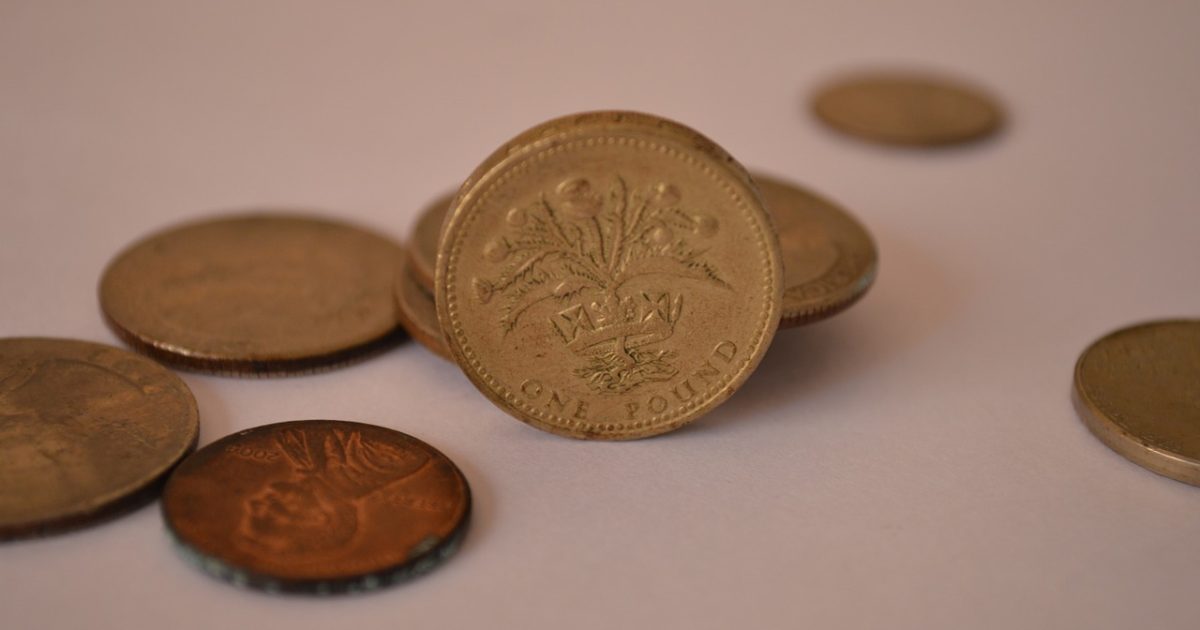 The Bank of England will announce its latest policy decision on Thursday at 1100 GMT and is certain that no policymaker will vote for a change as developments around Brexit are still in a limbo a few weeks after the EU decided to grant the UK a six-month extension to exiting from the bloc. Economic prospects that greatly depends on the nature and timing of the divorce agreement is also giving little reason to abandon the current strategy.

The UK Prime Minister turned to the opposition party after the day the EU and the UK agreed to delay Brexit until October 31 in an effort to unify the British Parliament which rejected three times her withdrawal plan. Although sources have characterised the talks so far as serious and constructive, little is known about what has improved and what has not, keeping investors in the dark. Rumors of a second referendum and threats by senior Tory activists to demand a new prime minister, however, are flagging that the two parties are still far apart to ensure any deal, especially next week when May hopes to wrap up the ongoing talks with the Labour party.

Besides the above political noise, economic trends have been mixed in the first three months of the year, making a “wait-and-see” approach more appropriate at the moment as policymakers would like to receive clear signals about where the economy is heading before adjusting interest rates. Headline inflation returned slightly below the 2.0% BOE target in the first three months of the year, while growth in retail sales during March touched unexpectedly the highest since the end of 2016. The labour market continued to tighten, with the unemployment rate retreating to fresh lows and average hourly earnings outpacing inflation. Signals in the business sector were also varied, with the growth-driving services industry entering the contraction territory according to the Markit PMI readings in March and manufacturing activity rising surprisingly to more-than-one-year highs. On the trade front, conditions worsened as the trade deficit touched new record highs.

While a rate cut scenario is not bothering markets at the moment, a rate hike is also barely priced in until early next year, suggesting that the central bank may more likely sit on its hands this week or at least until the UK guarantees that it will leave the EU with some form of a deal, leaving interest rates unchanged at 0.75%. The meeting, however, may instill some sense of confidence due to better-than-expected employment data and positive economic developments in China and the US.

In FX markets, GBP/USD accelerated to an almost two-week high of 1.3048 on Tuesday on news that May’s government has made progressive moves in Brexit talks with the Labour party. An encouraging BoE meeting on Thursday could challenge the congested area around 1.3068 ahead of the 1.3100 round level. Slightly higher a stronger resistance may emerge near 1.3130.

In the negative scenario, if BoE policymakers appear more concerned about the Brexit mess and its consequences, GBP/USD may then reverse to retest the 1.30 mark and then the restrictive zone between 1.2940-1.2900. 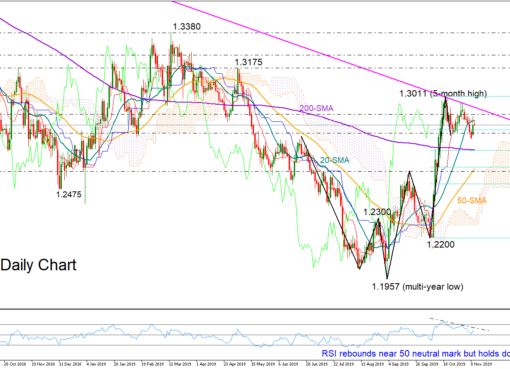 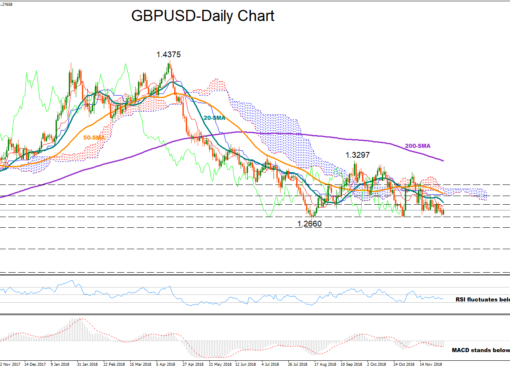 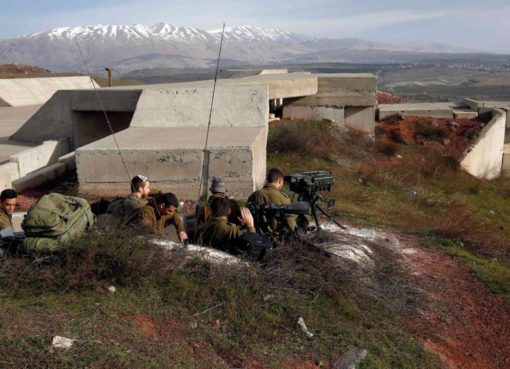