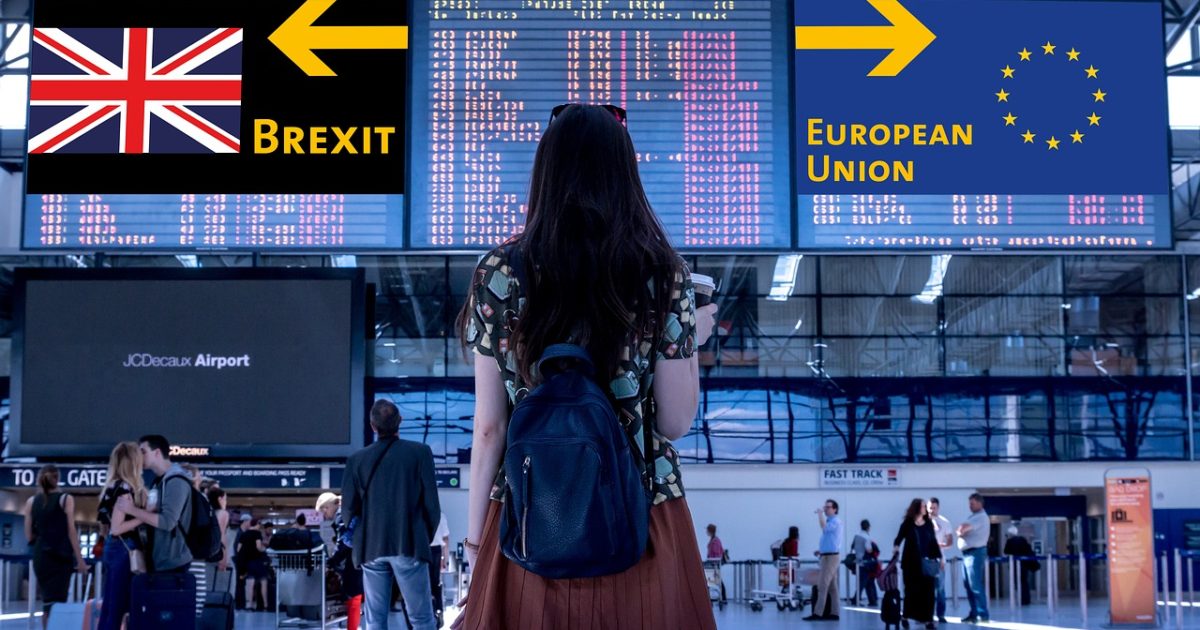 It seems like it will be a quiet week on the Brexit front, so focus may shift back to UK economic data. Employment, inflation, and retail sales figures are due out on Tuesday, Wednesday, and Thursday respectively – all at 08:30 GMT. These may add some volatility to sterling, but the next ‘big move’ in the currency will likely be driven by updates in the Brexit rollercoaster, not economic data. In that sense, long-term upside risks for the pound seem to be accumulating.

Markets have overlooked UK economic news for a while, focusing instead on the Brexit drama. The logic is that economic data are less important in an environment where the Bank of England (BoE) has its hands tied by political uncertainty. Meanwhile, a solution to the political crisis would boost confidence and kickstart business investment, thereby resolving most of the economic issues.

That said, the UK Parliament is now in Easter recess until April 23, and although cross-party talks between Conservatives and Labour continue, Brexit news flow will probably be lighter this week – allowing traders to turn their focus back to economic data.

Indeed, the calendar is packed with key releases, kicking off with the jobs data for February. The unemployment rate is forecast unchanged at 3.9%, average weekly earnings excluding bonus payment are anticipated to have risen by 3.4% in annual terms, the same pace as previously, while the metric that includes bonuses is expected to have picked up steam to 3.5%, from 3.4% in January. As for potential surprises, risks seem skewed towards stronger-than-expected wage numbers, since surveys like the Markit UK Report on Jobs for the month indicated solid increases in salaries amid a scarcity of skilled candidates.

Then on Wednesday, inflation data for March will attract attention. The headline CPI rate is projected to have risen to 2.0% on a yearly basis from 1.9% earlier, while the core rate is seen picking up to 1.9% from 1.8% previously. Alas, some caution may be warranted here, as the UK services PMI for March pointed to average prices charged by firms rising at the slowest pace since June 2017. Retail sales for March will hit the markets on Thursday, and expectations are for a decline in both the headline and core prints in monthly terms.

Overall, while these data could add some volatility to sterling, they are unlikely to be a game-changer. Markets now assign a ~25% probability to a BoE rate hike this year and that’s unlikely to rise substantially even with stellar data, given the political landscape. Hence, the next ‘big move’ in the British currency is likely to be driven by Brexit news, not economic data.

The Brexit endgame remains elusive and any clarity far away, but at least the risk of a no-deal exit has declined. There is clearly no appetite for such an outcome on either side, and another extension beyond October 31 is very likely if there’s no breakthrough by then. In the meantime, most other options imply a stronger pound.

May’s deal has been rejected by smaller and smaller margins, so it could – eventually – pass. Similarly, the likelihood of a ‘softer Brexit’ that includes a permanent customs union has grown drastically after Irish PM Varadkar hinted the EU could give the UK ‘a say’ on future trade deals. Finally, even though Parliament recently rejected holding another referendum on the final deal, that vote was close (268-295), and opinion polls among the public now visibly favour

The main downside risk for GBP/USD could be Theresa May being replaced with a ‘hardline’ Brexiteer from within the Conservative party. An early General Election may also weigh on sterling initially given the uncertainty it would generate, but not for long. The Conservatives and Labour are extremely close in the polls, which suggests a good probability for a Labour government that would either work towards a softer Brexit or would another referendum.

Technically, advances in GBP/USD could encounter resistance near 1.3200, with an upside break opening the door for a test of 1.3270.

On the downside, support may be found around 1.2985, an area that capped several declines lately. If the bears pierce below it, attention would turn to the 1.2770 level. 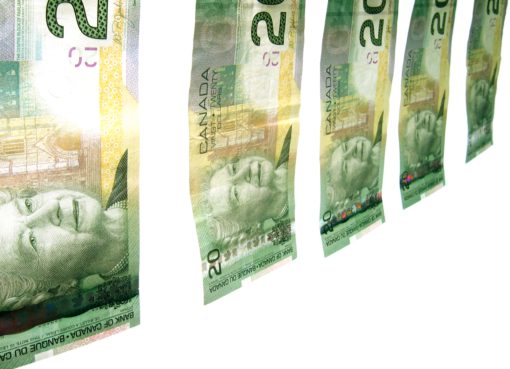 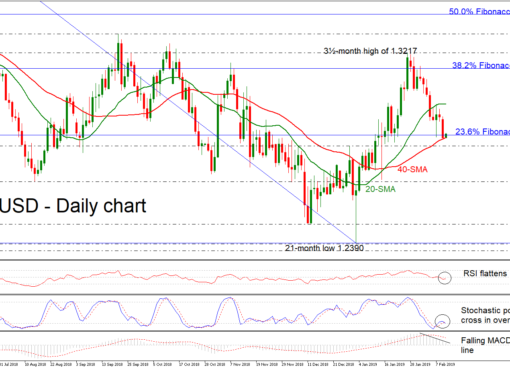 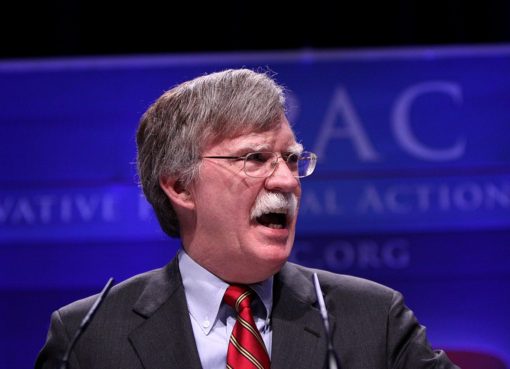 US warns European companies with sanctions