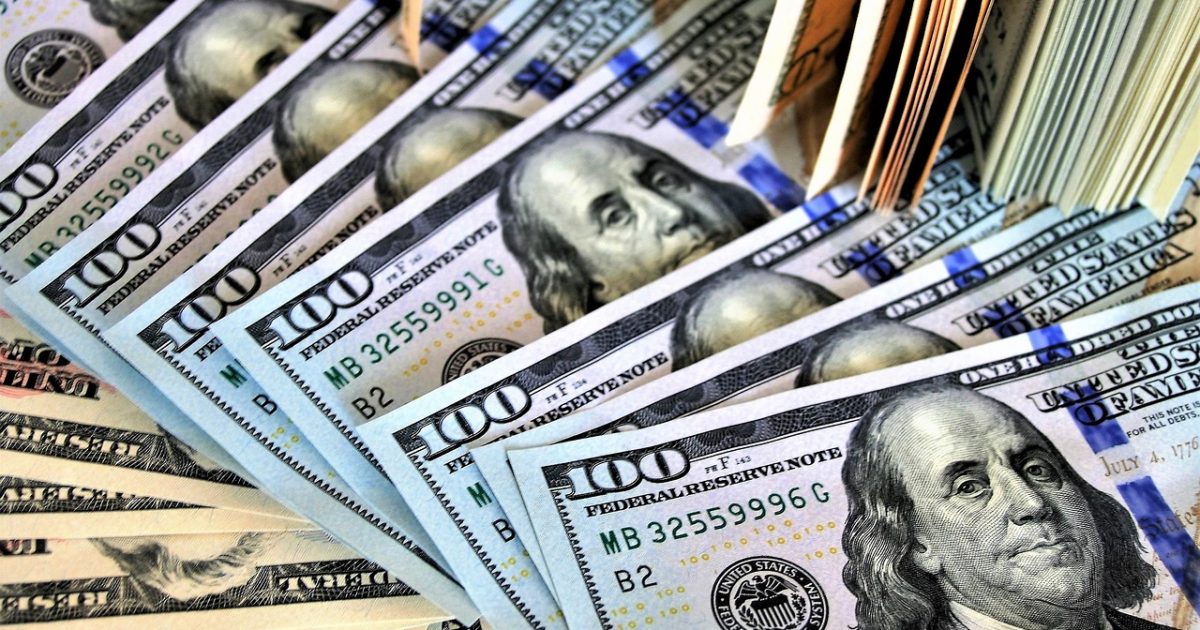 While another round of high-level trade talks between the US and China will be keeping investors on edge this week, dollar traders might seek some distraction from monthly inflation, retail sales, industrial output data out of the US over the next few days. Consumer price inflation for January is up first on Wednesday at 13:30 GMT and Thursday will see the release of the December retail sales report, also at 13:30 GMT, which was delayed due to the government shutdown during January. Finally, January industrial production numbers will be watched on Friday at 14:15 GMT.

Economic growth in the United States has so far moderated only marginally despite a long-running trade dispute with China and the waning impact of last year’s fiscal stimulus. And while there’s been some softness in recent PMI readings, overall, the US economy – the world’s largest – remains robust. But given all the talk of a recession and the numerous uncertainties facing the global economy, such as Brexit and trade tensions, traders could remain sensitive to any incoming data from the US that points to unexpected weakness.

The CPI figures out on Wednesday are expected to highlight the absence of inflationary pressures in the US economy, with the headline rate forecast to have fallen from 1.9% to 1.5% year-on-year in January. The last time annual CPI was running at 1.5% was in September 2016 and lower energy prices were once again the main culprit of the downside pressure. On a month-on-month basis, CPI is forecast to have inched up by 0.1% in January, while the core rate, which excludes food and energy prices, is predicted to have eased slightly from 2.2% to 2.1% y/y.

With the Federal Reserve’s preferred inflation gauge, the core PCE price index, suffering a blackout because of the shutdown (the December report is not due till March 1), the CPI numbers might attract a bit more attention than usual. If headline inflation does fall to 1.5% as expected, or lower, it would underscore the Fed’s wait-and-see stance, potentially weighing further on the dollar.

On Thursday, there will be more inflation data in the form of the January producer price index, but the focus will be on the delayed retail sales figures for December. Retail sales are forecast to have increased by 0.2% m/m during the last month of 2018, the same pace as in November. However, the more closely watched measure, the ‘retail control’ group, which is used in GDP calculations and excludes volatile items, is expected to have risen by a more solid 0.4% m/m, though this would still represent a decline from the prior 0.9%.

Moving to Friday’s industrial output release, softer figures are anticipated there too. Production is forecast to have grown by 0.1% m/m in January after increasing by 0.3% in December. The aforementioned data suggest a broader slowdown in the economy in late 2018/early 2019. Hence, any disappointing readings could prompt traders to sell the dollar, which is looking somewhat overbought according to some technical indicators after reaching near 2-month highs this week.

Meanwhile, the progress in the US-China trade negotiations taking place in Beijing on Thursday will also influence where the greenback will end the week. A positive surprise in US indicators could easily be offset by signs that US and Chinese officials are edging towards a deal as easing trade tensions tend to be dollar negative.

USD/JPY could slip back towards the 50% Fibonacci of the up leg from 104.55 to 114.54 at 109.55 if the pair comes under attack. A breach of this important support is possible if trade optimism is accompanied by unimpressive data, bringing the 61.8% Fibonacci at 108.37 into view.

Similarly, a fresh setback in the trade talks could more than compensate disappointing economic numbers from the US as the dollar would be on the receiving end of safe-haven flows from increased trade frictions.

In such a scenario, USD/JPY could attempt to break above the 38.2% Fibonacci at 110.73. However, a combination of positive US data and the absence of a breakthrough in the trade discussions could push the pair even higher and possibly target the 23.6% Fibonacci at 112.18. 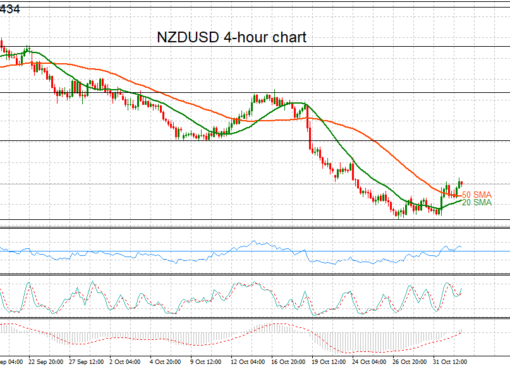 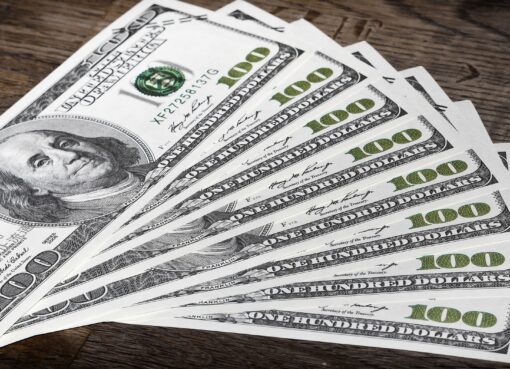 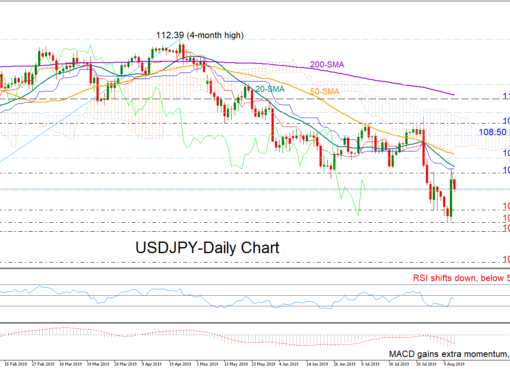