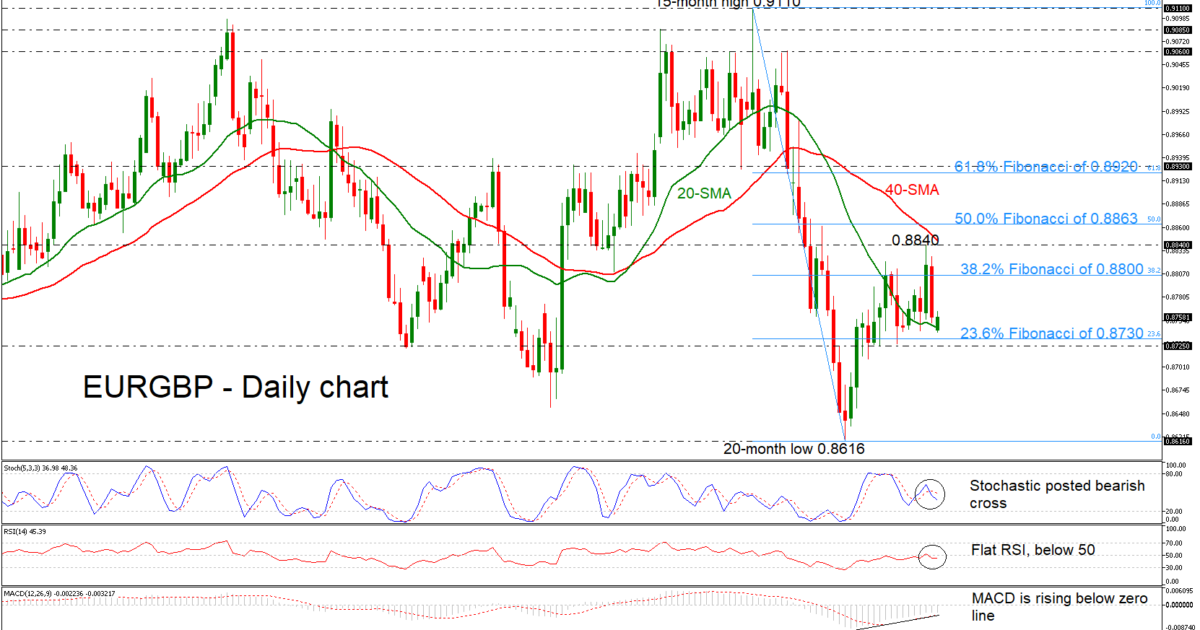 EUR/GBP opens with a gap down; soft momentum in the near term.

EUR/GBP opened with a gap down on Monday, challenging the 20-simple moving average (SMA) in the daily timeframe after it topped on the 0.8840 resistance level in the preceding week. Currently, the price is covering this gap and moving higher.

In the near term, the pair could consolidate as the RSI is flattening slightly below the 50 neutral level, while the MACD continues to improve above its red signal line and towards zero but with softer speed. However, the stochastics are approaching the oversold zone after the bearish cross within %K and %D lines.

Should the price head south again and drop beneath the 23.6% Fibonacci mark of 0.8730 and the 0.8725 support, it could resume the bearish structure until the 20-month low of 0.8616, achieved on January 25. In case of more negative pressures, the pair could open the way towards the 0.8530, taken from the inside swing top on April 23.

In the medium-term picture, the neutral outlook remains intact since September of 2017 as the price failed to decline below the 0.8616 level. A significant close above the 15-month high of 0.9110 would activate the bullish phase. 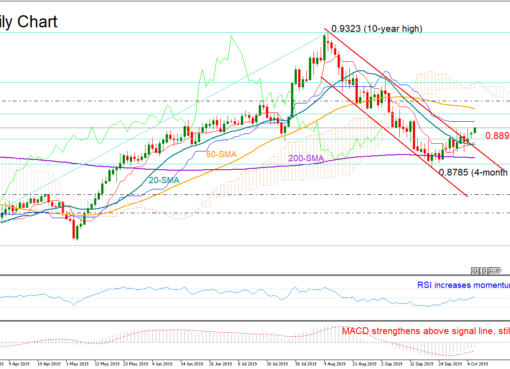 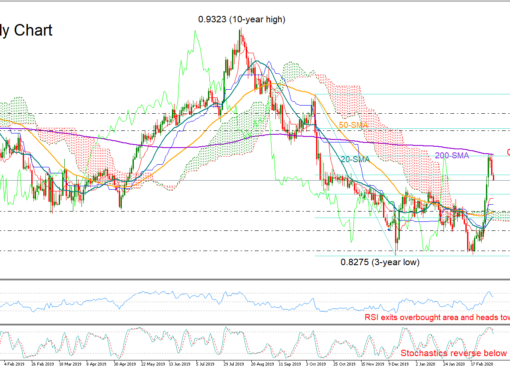 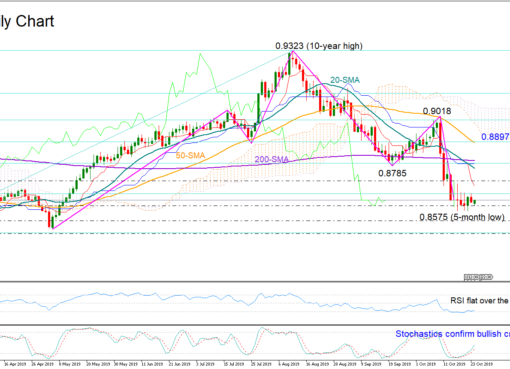