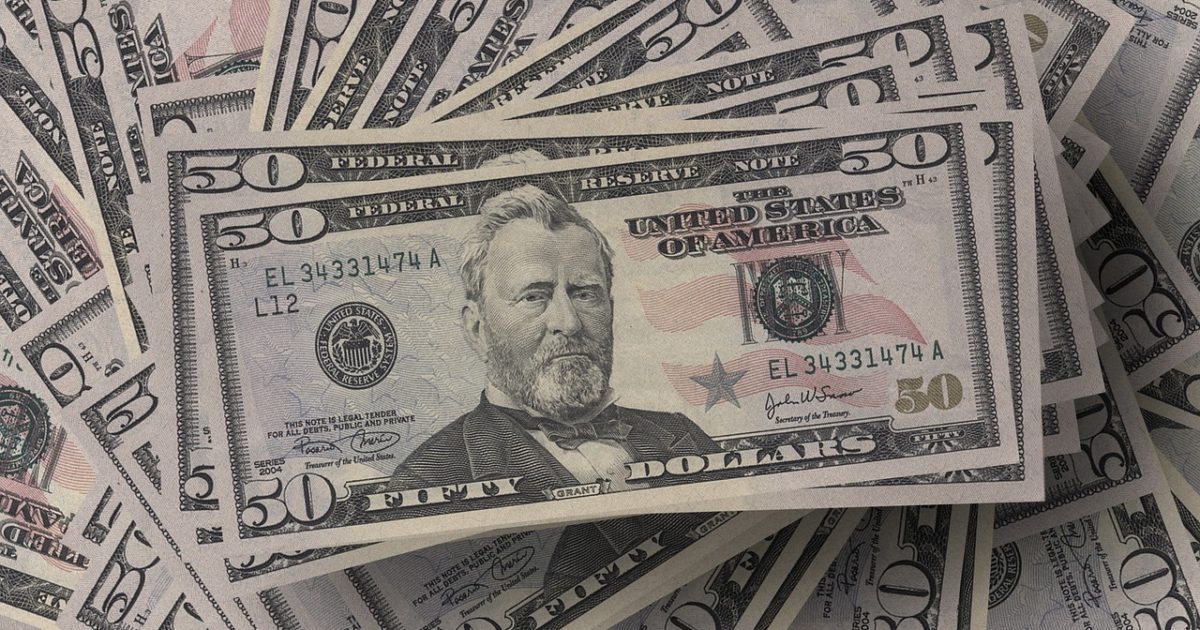 The first estimate of US GDP for Q4 will hit the markets on Thursday, ahead of core PCE inflation figures and the latest ISM manufacturing index on Friday. Markets could focus mainly on the ISM survey, as the GDP and inflation data may be viewed as somewhat outdated. In the big picture, the outlook for the dollar remains neutral, though with risks likely skewed to the downside.

It’s finally time for traders and policymakers to get a detailed look at how the US economy closed 2018. Several key data points that were postponed due to the government shutdown will be made public this week, starting with the preliminary GDP estimate for Q4 on Thursday at 13:30 GMT. It’s no secret that the US economy slowed during that quarter, so traders will focus on how severe the slowdown was. Forecasts suggest the US economy expanded at an annualised pace of 2.3%, though considering that models like the Atlanta Fed’s GDPNow suggest growth of only 1.8%, a negative surprise may be in store.

The following day, a raft of key data for December will be released at 13:30 GMT, including personal consumption and income, as well as the core PCE price index – the Fed’s preferred inflation gauge. Although these figures are always important, they may attract less attention this time, as they are a little out-of-date and there’s a clear sense of what to expect in all these areas by now. Namely, the collapse in retail sales for December suggests consumption was likely soft, whereas the steady average hourly earnings print implies another solid personal income number. Meanwhile, since the core CPI rate for December remained unchanged, there’s little scope for any major move in the core PCE rate either.

Instead, the ISM manufacturing index for February that is due at 15:00 GMT could attract the most attention. This survey will provide a much more up-to-date snapshot of the US economy, and thus may hold more importance in the eyes of investors. Expectations are for the PMI to dip to 55.5, from 56.6 previously. Even though such a decline would signal weakening momentum, 55.5 is still a strong number consistent with solid expansion, and hence is unlikely to weigh on the dollar much, if met.

In the bigger picture, the outlook for the US currency remains neutral, though with risks tilted to the downside. On the one hand, a major rally for the dollar seems unlikely given that the Fed is now at – or near – ‘peak rates’ and markets are increasingly pricing in rate cuts by 2020. Equally though, any massive weakness in the greenback is unlikely too as long as other major currencies like the euro and sterling lack appeal, amid growth and political risks. Thus, the dollar’s broader path appears neutral, but with some downside risks – most notably a potential rebound in European growth that boosts the euro, or a resolution in the trade dispute that leads to an unwinding of safe-haven bets on the world’s reserve currency.

Technically, a wave of declines in USD/JPY could stall initially near the 110.00 level. Notice that the 50-day simple moving average (SMA) at 109.78 is not far off and may be considered part of the same area. A bearish violation could open the door for the January 31 low of 108.50.

On the flipside, resistance to advances may be found around 111.25, where the 200-day SMA is roughly located as well. If the bulls pierce above that zone, the next obstacle may be the 112.20 area. 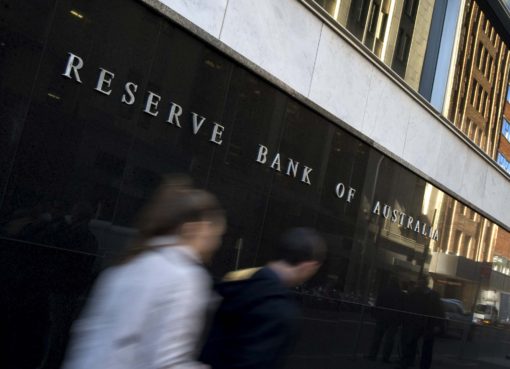 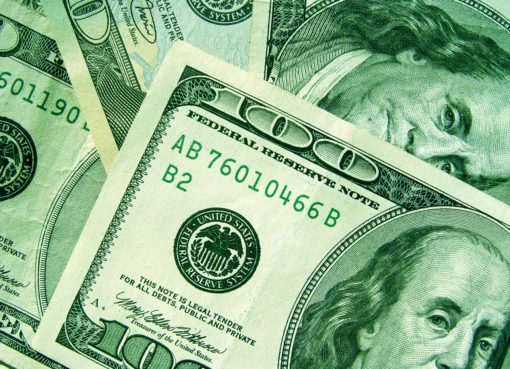 US inflation & retail sales data on the docket for dollar