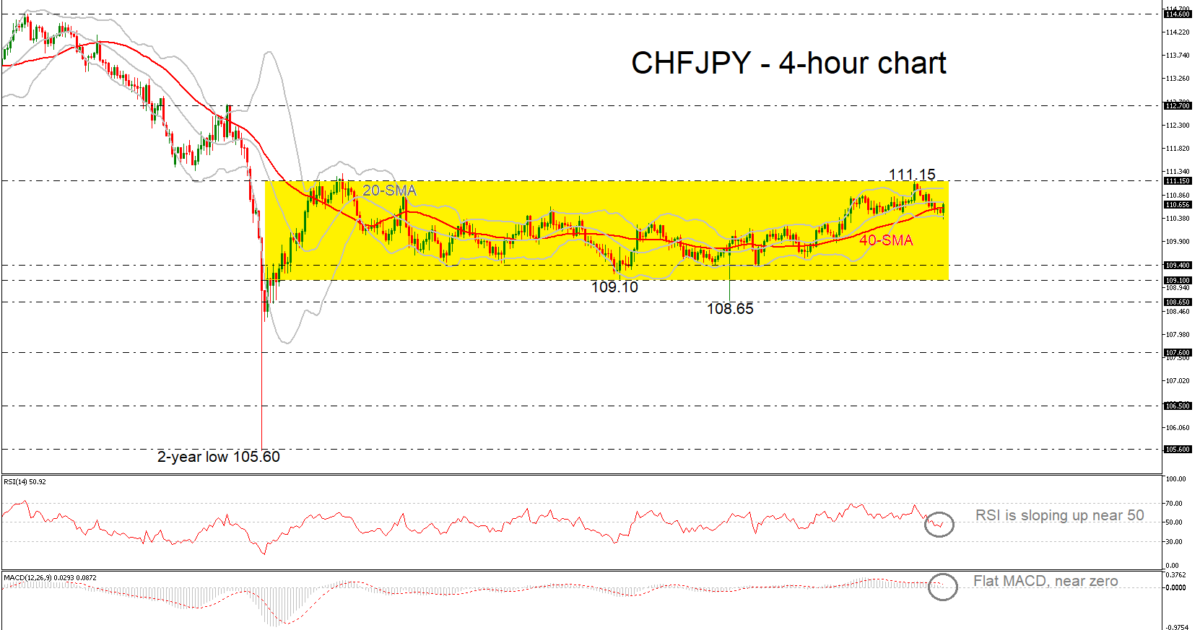 CHF/JPY hovers in a consolidation area; neutral in the short-term.

CHF/JPY has been trading within a consolidation area over the last couple of months with upper boundary the 111.15 resistance level and lower boundary the 108.65 support. In the very short-term, the price is currently hovering within a narrow Bollinger band, indicating very weak momentum and a possible sharper movement in the future.

From the technical point of view, the RSI is pointing up near the neutral threshold of 50. Also, the MACD is flattening marginally near the zero level, indicating neutral bias in the 4-hour chart.

If the price breaks the lower Bollinger band to the downside the next support level to have in mind is the 109.40 barrier and then the 109.10 hurdle. More losses could drive the market towards the lower boundary of the trading range at 108.65 and in case of a successful fall below it could open the door for a new bearish rally until 107.60.

However, if bullish forces appear stronger, immediate resistance could be faced near the upper Bollinger band and the 111.15 strong resistance level. A jump above these lines would change the medium-term negative outlook to positive, sending prices towards 112.70, identified by the peaks on December 28.

Summing up, CHF/JPY retains neutral bias and only a close above 111.15 could switch the current view to bullish. On the other hand, a close below 108.65 could endorse the medium-term structure. 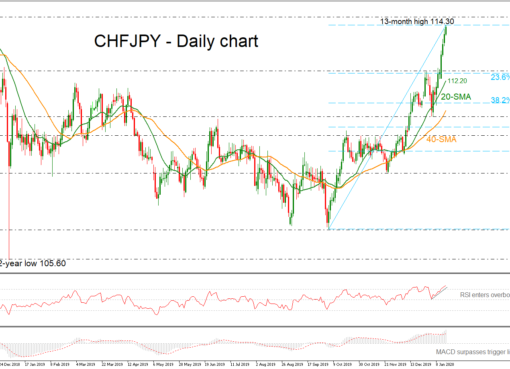 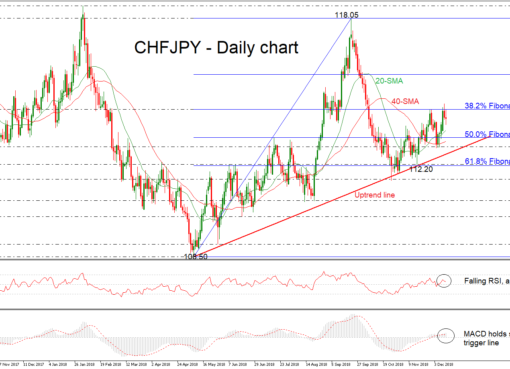 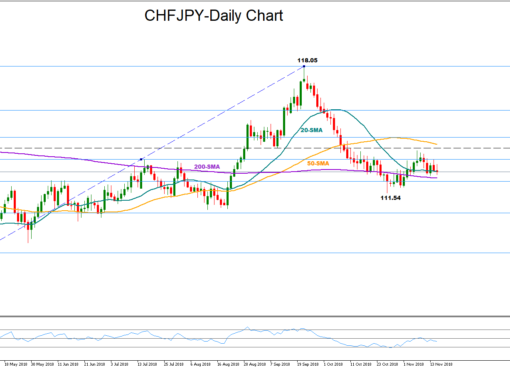